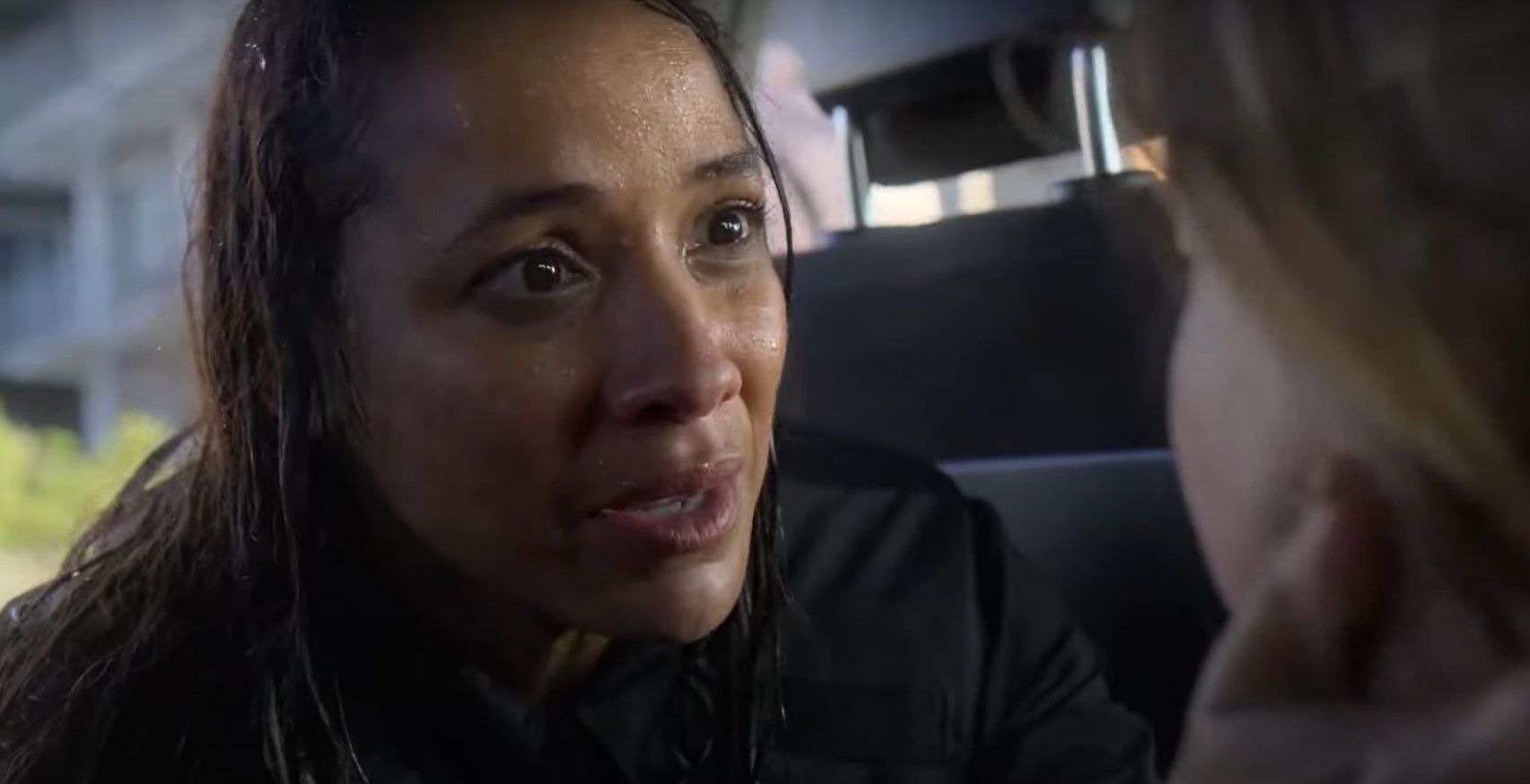 The fast-paced drama show ‘Alert: Missing Persons Unit’ is set in the Philadelphia Police Department. With Nikki and Jason at the center of the plot, the Fox series presents a different case in each episode where a person goes missing. The MPU (Missing Persons Unit) deploys all its resources to find the victims and unite them with their families. Created by John Eisendrath and Jamie Foxx, the show also unravels the overarching mystery of Nikki and Jason’s son, Keith’s disappearance.

The cases and the mysteries seem true to life as the team uses tactical measures to find clues that leave the case wide open. The show features Scott Caan, Dania Ramirez, and Ryan Broussard in lead roles. The first episode is titled ‘Chloe,’ and it focuses on a 9-year-old girl’s kidnapping. Furthermore, the episode introduces us to all the characters that drive the plot of the show and the story of Keith’s abduction. If you’re feeling confused after watching the episode and have some questions, then we have the answers. Here’s how the ending of the first episode of ‘Alert: Missing Persons Unit’ unfolds. SPOILERS AHEAD!

The episode opens with Jason’s heroic save as he detonates a bomb near a child. He saves the child and his team successfully, but the bomb still goes off. Jason is a private contractor with the army’s Delta Company. As the team celebrates the success of the mission, Jason receives a call from his wife, Nikki, that their son has been kidnapped.

Six years go by with no news of their son, Keith. Nikki becomes the head of the Missing Persons Unit only to prevent the tragedy from happening to other people. Despite the fact that she couldn’t find her son, she unites other families with their loved ones. On the other hand, Jason has left the army and works in private security. The couple gets divorced because of the loss they faced. However, they are on amicable terms and co-parent their other child, Sidney. Nikki moves on and gets engaged to Mike, her colleague. Moreover, Jason is trying for a baby with his girlfriend, June.

The MPU gets a case where a girl named Chloe gets kidnapped in the light of day. They gather the CCTV footage and question witnesses. The sequence of events shows the expertise and refinement of the team in dealing with such cases. Nikki works with her team consisting of Mike, Kemi, and C to track down any possible clues. Simultaneously, Jason receives an image of his son, Keith, who is alive and well. He rushes over to Nikki, who seems reluctant to follow such a shady lead.

Without further ado, the couple tracks Keith’s location in Vegas and pinpoints the coordinates with Kemi’s help. However, when they reach the hotel, they find it empty with only a ringing phone. The subsequent events regarding Chloe’s case and Keith’s reappearance form the climax of the episode.

Yes, Jason and Nikki find Keith after he calls Jason for help. The couple reaches the scene of the crime to embrace their son after six arduous years. All reluctance and hesitation vanish from Nikki as she comes face to face with her long-lost son. Keith is injured and bruised, but he is alive. Jason and Nikki are overjoyed to see Keith in the flesh. They take him home and wish to lead a regular life with their family. Sidney is also elated to finally have her brother back. 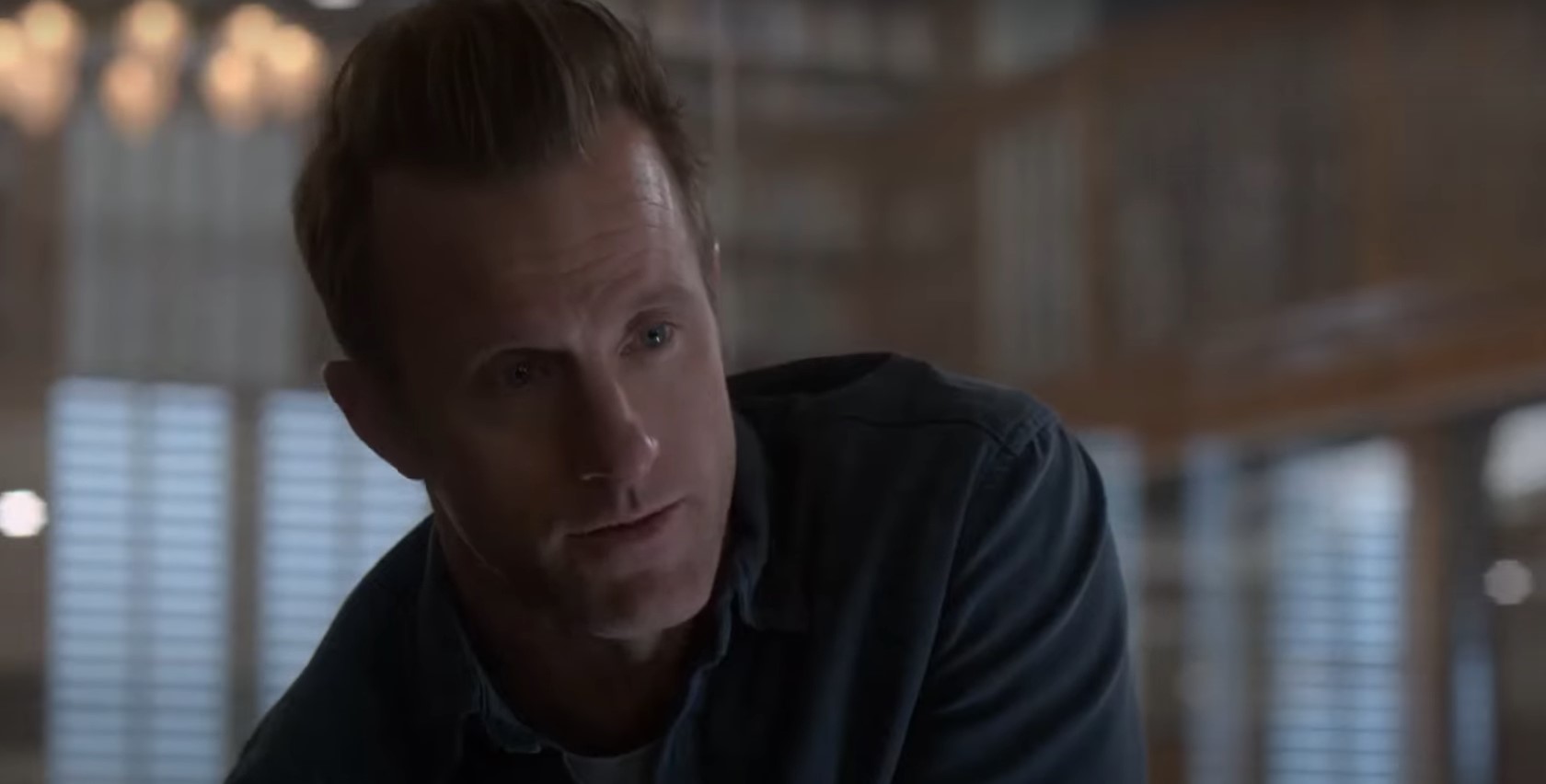 Jason and Nikki celebrate their son’s return and browse through their old family pictures. Meanwhile, Mike feels left out as Jason and Nikki come closer after the ordeal. The future of Nikki’s engagement to Mike is hanging in the balance as the Grant family comes together at last. The ultimate question arises as to whether Jason and Nikki will overturn their divorce. Keith’s disappearance was the biggest reason behind their marriage falling apart, and now that he is back, they can focus on repairing their relationship for their family’s sake.

However, in a surprising turn of events, we see Keith tearing up a diary with childish handwriting scribbled in it. He reads the notes and flips through the pages to find facts and details about his life. On the contrary, this implies that he is not Keith after all. Since he needs a diary to know everything about Keith’s life, he seems to be an imposter who is pretending to be Jason and Nikki’s son. As we dive deeper, we notice that their dog also barked when Keith returns home. Dogs are great judges of character and can recognize friends from foes. The person they found is not Keith but rather someone else entirely.

How Does The Team Find Chloe?

The MPU gets an anonymous tip that shows Chloe’s kidnappers in a motel. The team gears up to raid the place. One of the kidnappers is sitting at the reception and alerts his teammates of the police’s arrival. They grab Chloe and exit through the back gate. The MPU find them in time and arrest the perpetrators. 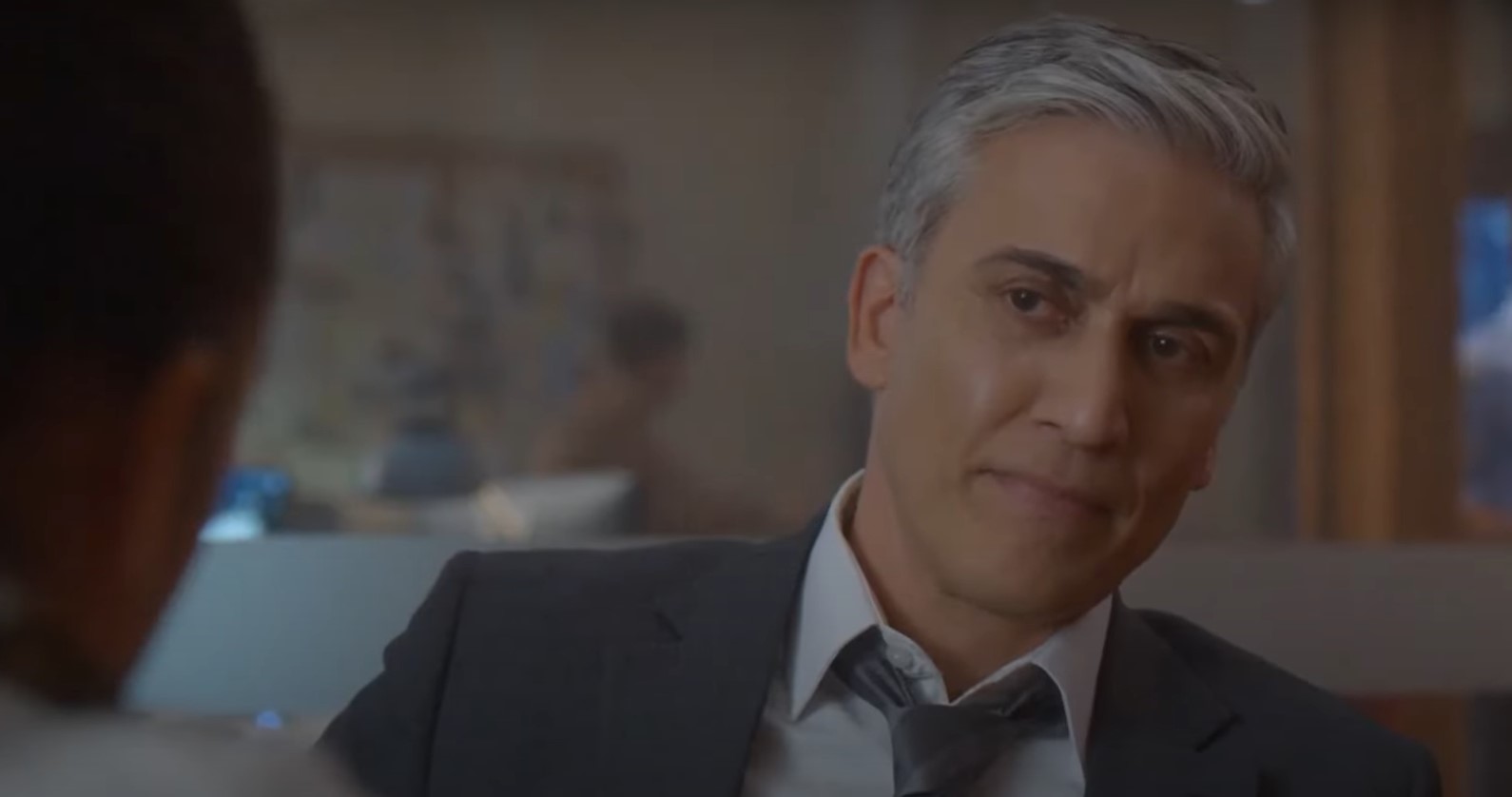 On questioning the suspect, they find his ties to a Libyan terrorist group that doesn’t fit into the picture of the case. Nikki brings in Chloe’s parents for further questioning. Ultimately, the father reveals that he is a CIA agent, and he worked against the terrorist group in the past. The kidnappers seem to be exacting their revenge by kidnapping his daughter. As they press the suspect further, he discloses their master plan of killing thousands of people along with Chloe.

The unit makes its way to the concert where the kidnappers have planted a bomb. Poetically, the episode comes full circle as Jason has to detonate a bomb and save a child just like he did in the episode’s beginning. Nikki and Jason carefully cut the wires while Mike shoots the last suspect down. In a joyous spectacle, Chloe is united with her parents at last.

Furthermore, the unit is able to track Chloe using highly advanced pieces of equipment. From face recognition software with aging capabilities to topographical engines that can pinpoint a location to its exact coordinates, the team leaves no stone unturned to save a person’s life. Even social media plays a huge role in today’s time as people get a notification of a missing person, and they send related images and details that they may have witnessed. Eventually, various bystanders and ordinary citizens help decode aspects of the case.