Are Cameron Kolbo and Mikala Thomas from Are You The One Still Together? 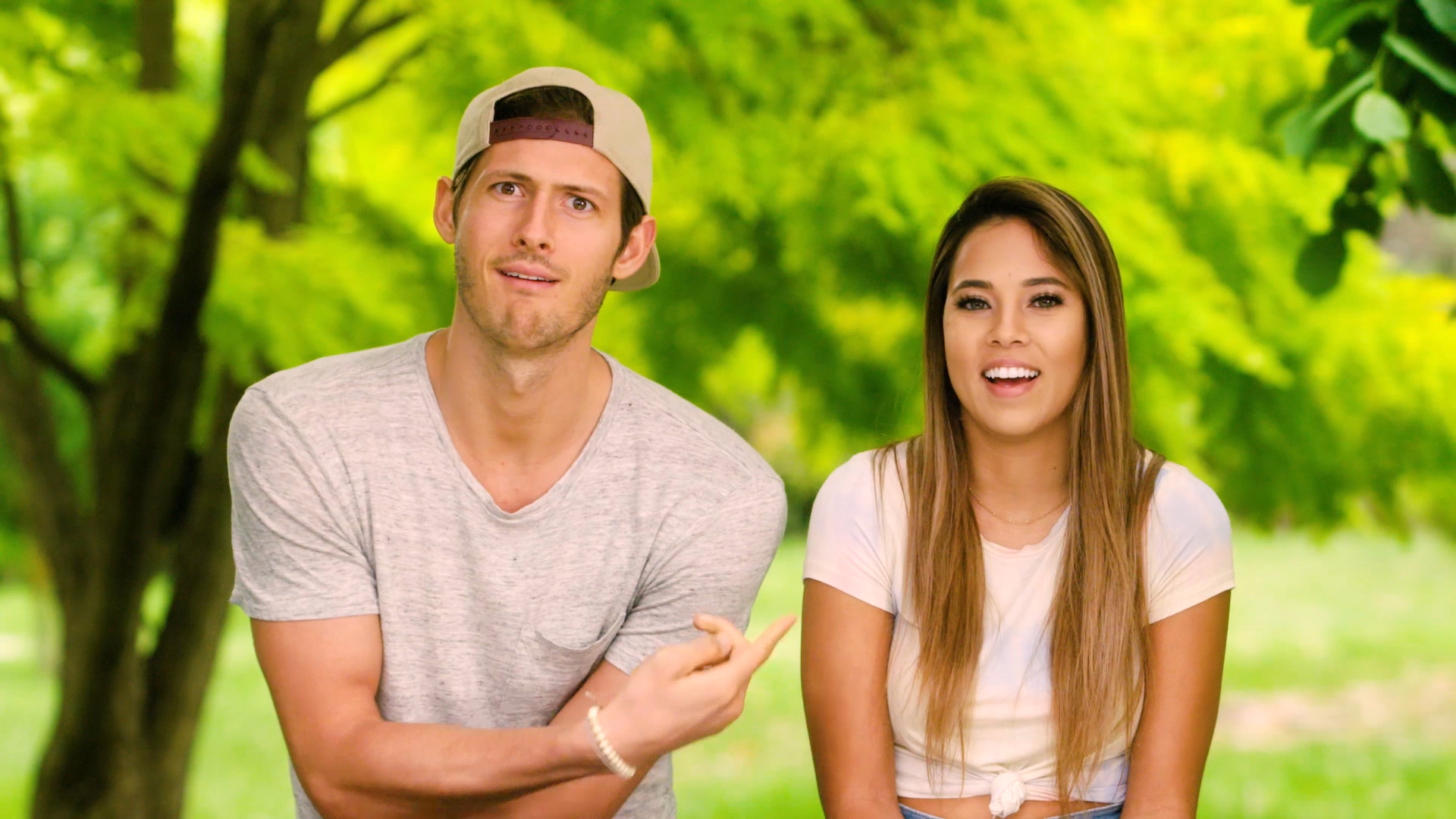 They say matches are made in heaven, and MTV’s ‘Are You The One?’ AKA ‘AYTO’ aims at doing the very same thing on earth. The dating reality series secretly pairs up a group of singles using a matchmaking algorithm as they mingle and try to find love among themselves. The group tries to identify the secret matches, and if they guess all correctly, they win shared prize money up to $1 million. Based on competitions, the contestants go on dates with partners and try to determine in a truth booth whether they are a perfect match or not.

Once confirmed as a perfect match, they are automatically paired up for the rest of the season. Over eight seasons, the matchmaking show has entertained the viewers and has seen many beautiful couples coming together through the perfect matches. One such pair is Cameron Kolbo and Mikala Thomas, who appeared in ‘Are You The One?’ season 4. Fans are curious to know if their relationship is still perfect, or did the love fizzle out? Let’s dive in to find out.

Cameron and Mikala’s Are You The One Journey

Cameron Kolbo and Mikala Thomas met in Hawaii on ‘Are You The One?’ season 4, and by episode 3 itself, they were confirmed as a perfect match, the first of that season. Both of them had a history of bad relationships but found instant solace in each other. Even though an algorithm paired them up, the two proved to be compatible in reality and had a successful stint together in the show. Cameron even had a cute nickname for Mikala – “Blue Bear.” 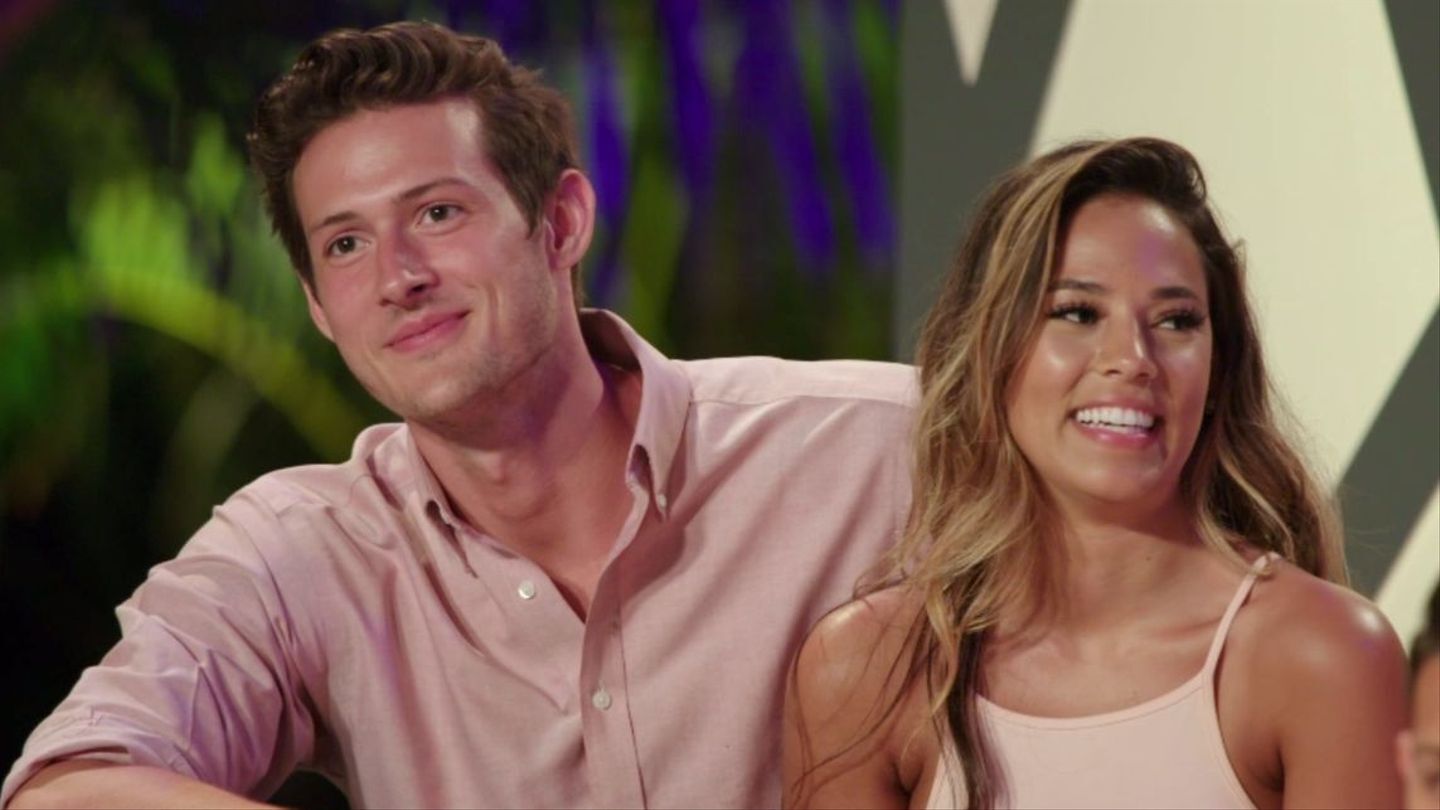 After the end of the season, Mikala and Cameron were still going strong and had even moved in together, confirming it on MTV’s ‘Talk Of Shame.’ The couple stated that before deciding to live together, they visited each other in their respective native places New Jersey (Mikala) and Mississippi (Cameron), a few times, to understand each other’s lifestyles. On their compatibility, Mikala said, ”Everything he lacks, I have. And everything that I lack, he has. It’s all about balance.” The lovebirds also adopted a cat together.

The two also appeared on the ‘AYTO’ spin-off, ‘Are You The One: Second Chances.’ However, cracks started appearing in their relationship when the couple opted to steal money from each other in one of the rounds. Mikala also expressed that she didn’t want to do the show and wanted to return home. Even Cameron acted distant from his partner, and the couple ended up bagging fourth place in the show. Did the opposites remain attracted after the show, or did the show bring an end to their happily ever after?

Are Cameron and Mikala Still Together?

Sadly, Cameron Kolbo and Mikala Thomas are no longer together. The couple split up in January 2017, five months into their relationship after appearing on ‘Are You The One’ season 4. Cameron announced their breakup on Instagram in a now-deleted post, stating that he hoped the best for Mikala, urging fans to respect her. Though Mikala didn’t officially speak about the split, a cryptic post she shared around the same time left fans speculating whether it was for Cameron.

Mikala moved on to date ‘Are You The One?’ season 6 cast member Joe Torgerson in 2018. The couple was friends initially for a long time before they made it official in August 2018. Mikala is very active on social media and keeps treating fans with cute pictures with Joe and her dogs, as well as snaps from her travel adventures. After almost two years of dating, the pair got engaged in February 2021. Here’s an adorable picture Mikala shared to flaunt her fiancé and her engagement ring.

Meanwhile, Cameron went ahead to appear on the MTV show ‘Ex On The Beach’ with Shanley McIntee. When asked about Mikala in a 2018 MTV video clip, viewers saw Cameron saying, “Me and my perfect match do not talk, at all. We broke up years ago. That’s really it.” Cameron has since been reportedly single and is not very frequent on social media. He does sometimes post pictures to update fans about his life. Here are a few sweet pictures of him in Colorado with his family in September 2020.

Despite being a perfect match on the show, Cameron Kolbo and Mikala Thomas did not end up being the ones for each other in real life. Though short-lived, their romance was much loved by the audience, who hoped that the former couple would be endgame. But it is a thing of the past as currently, they are doing very well for themselves in their respective lives.