Are Contagion’s Forsythia and Ribavirin Real Medicines? Do They Cure MEV-1 Virus? 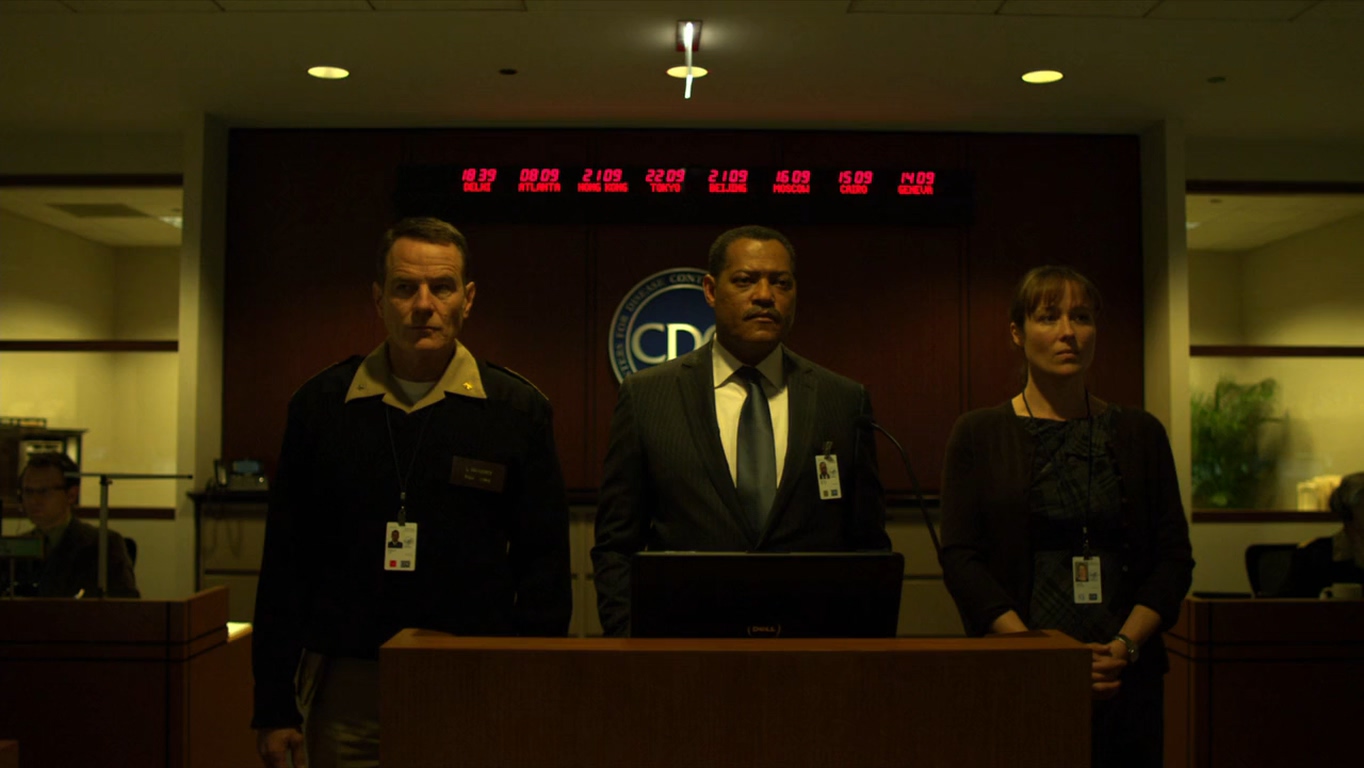 With Steven Soderbergh in the director’s chair, the 2011 pandemic movie ‘Contagion’ bares a rational post-apocalyptic vision. After the novel MEV-1 virus outbreak, the world goes up in flames. While Mitch Emhoff struggles with the loss of his wife, the first patient of the epidemic, global health departments work to deal with the rising number of cases. Healthcare systems collapse and city streets turn into blazing nightmares.

A star-studded cast ensemble featuring Jude Law, Matt Damon, Laurence Fishburne, Kate Winslet, Gwyneth Paltrow, and Marion Cotillard brings the drama to life. The score is cerebral, the vision is ambitious, and the realism is uncanny. Conspiracy theorists and television media tout Forsythia and Ribavirin as possible cures early in the outbreak. Are they genuine medicines? Let us find out! SPOILERS AHEAD.

Are Forsythia and Ribavirin Real Medicines? Do They Cure MEV-1 Virus?

Shadow journalist and conspiracy theorist Alan Krumwiede is one of the few who benefit from the virus outbreak. However, he is also an index patient – in a disease of mistrust and paranoia. He is the one who finds the video of the man on the bus and takes it to a colleague in the Chronicle. Alan touts the theory that the video may indicate the beginning of an outbreak, but his friend does not believe so. For the time being, the Chronicle does not want to be the paper crying wolf. But following the eruption of the epidemic, the readership of Alan’s blog reaches twelve million. 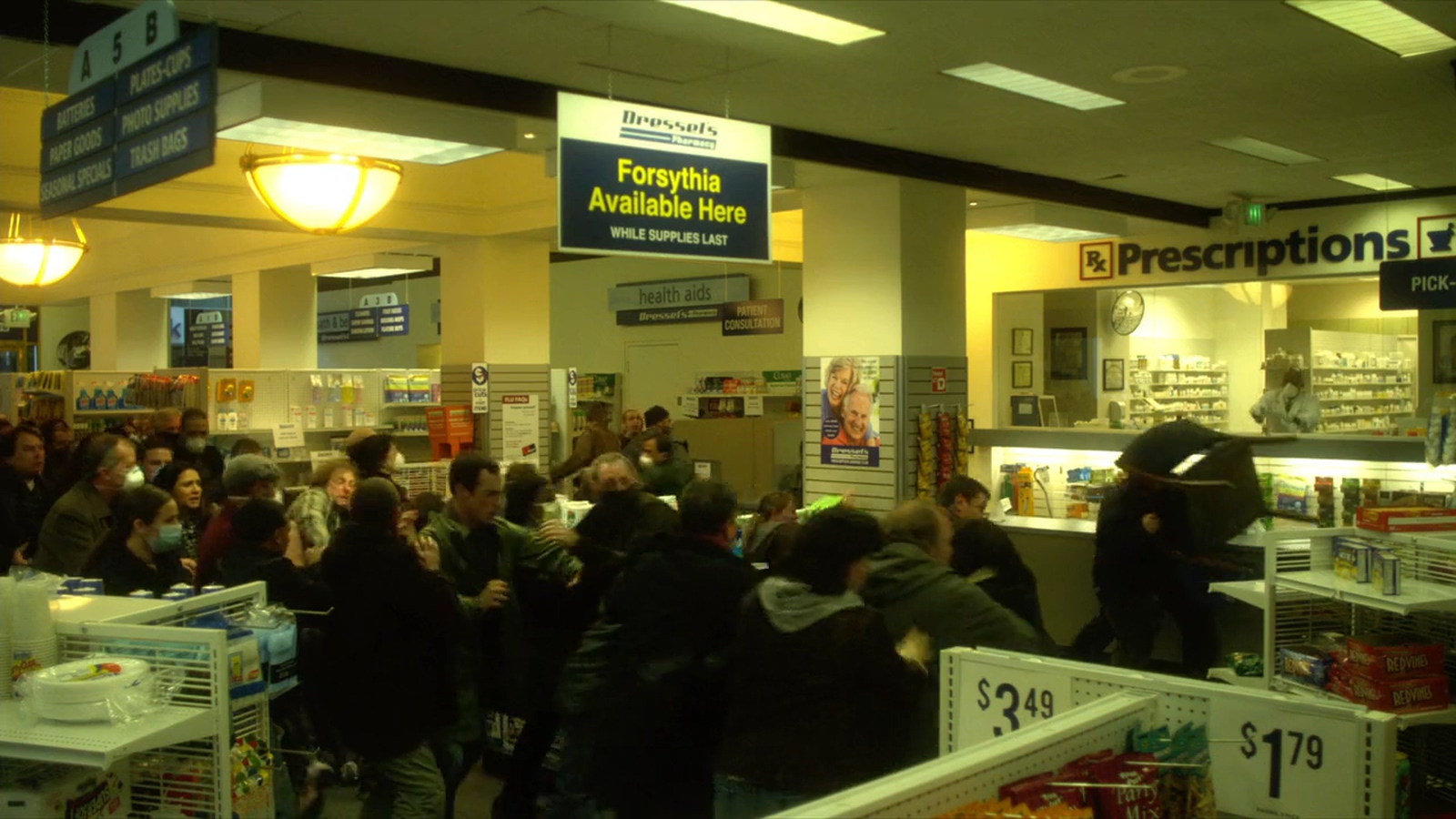 In the blog — Truth Serum Now — Alan posts stuff about the pandemic, and paranoid masses gulp down Alan’s concerns like anything. After his suspicion of a pandemic comes true, Alan touts the cure – Forsythia. He feigns catching the bug and demonstrates taking Forsythia on his blog (with a glass of alcohol, to keep his messianic streak). After Alan’s prescription, all hell breaks loose as people head to pharmacies to buy the magical cure. When the pharmacies restrict their daily allotment of Forsythia, riots erupt on the streets.

A forsythia is an actual group of plants nicknamed the “Easter Tree.” Named after Scottish botanist William Forsyth, the flowering plant family has eleven species. Although primarily found in China and Eastern Asia, Forsythia grows in southeastern European gardens. Predominantly a garden plant known for its natural beauty and yellow flowers, one of the species – Forsythia suspensa — is one of the 50 fundamental herbs in Chinese herbology. 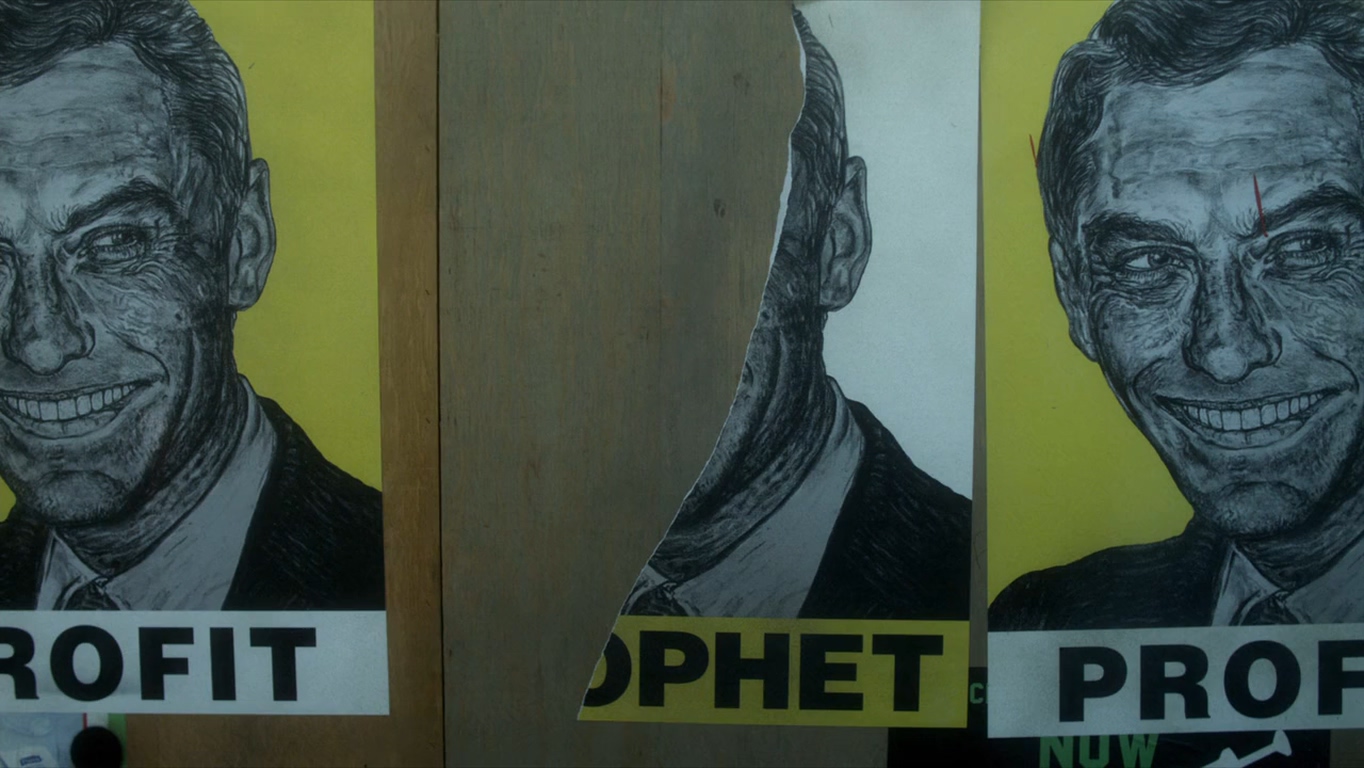 We understand the impact of Alan’s voice when a Hong Kong official divulges to Dr. Orantes from the WHO that they are trying to obtain the herb. However, as Dr. Cheever stresses in the interview, Forsythia is not a scientific cure for MEV-1. The media also toys with the possibility of using Ribavirin as a cure, but Dr. Cheever dissuades them from making hasty judgments. In his expert opinion, prevention is the best cure. Ribavirin is an antiviral drug used to treat respiratory syntactical virus (RSV) infection.

As MEV-1 and RSV both belong to the paramoxyviridae family, scientists test the drug to cure MEV-1. However, even Ribavirin is not the answer. In the end, Dr. Hextall shows the daunting spirit of exposing herself to her diseased father to find the cure. After injecting the vaccine made from live attenuated viruses, Dr. Hextall remains alive, proving the vaccine’s effectiveness. After the breakthrough, the scientists hasten the process of mass production, and things start to seem normal again.

Read More: Where Was Contagion Filmed?