Are Dated and Related’s Alara and Kieran Still Together? 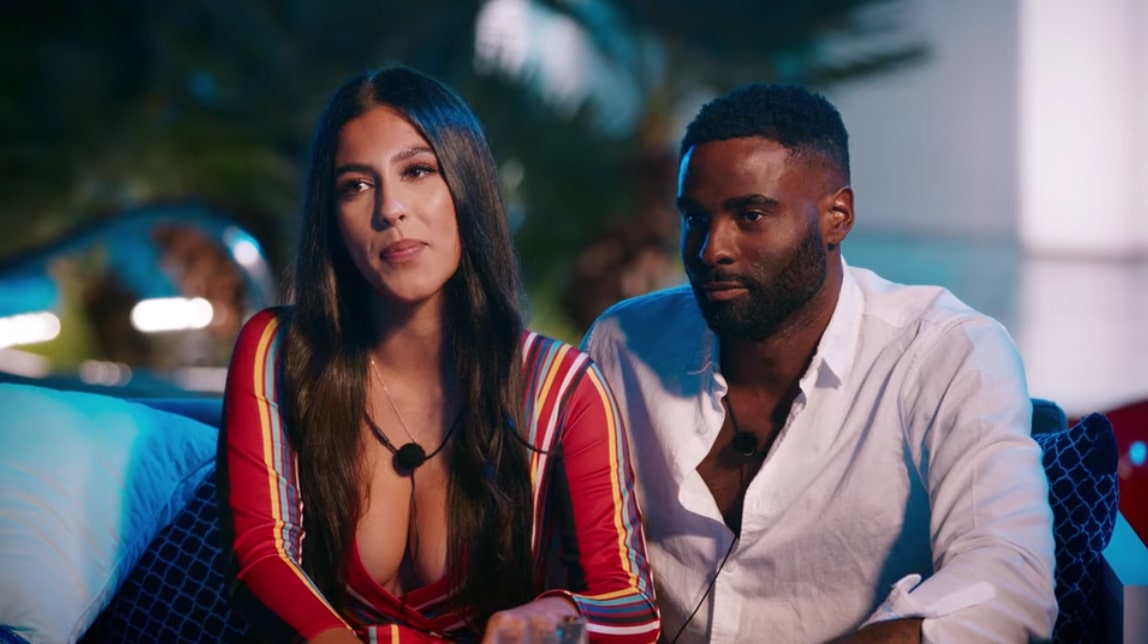 Netflix’s ‘Dated and Related‘ is a reality dating series we can honestly only describe as equal parts captivating, unique, and wildly entertaining, but don’t worry, it is not at all what it sounds like. It’s actually sibling duos helping one another find their ideal matches before heading onto a few fun dates, as perfectly accentuated by Kaz and Kieran Bishop as well as Alara and Ceylan Taneri. So now, if you wish to learn more about finalist couple Alara and Kieran — with a specific focus on their experiences along with their current standing — we’ve got the essential details for you.

From the moment 30-year-old banking consultant Kieran stepped foot into the luxurious South of France villa, it was evident he was a hopeless (or hopeful) romantic genuinely looking for love. It thus came as no surprise that he coupled up with Nina Parsijani quite quickly (while his twin Kaz got involved with her twin Diana), only to then take things slow to keep their progress natural. He also let his social skills and humor shine through at every step of the way to make her comfortable, yet the blend of their own issues with Alara’s entry in episode 3 soon broke them apart. 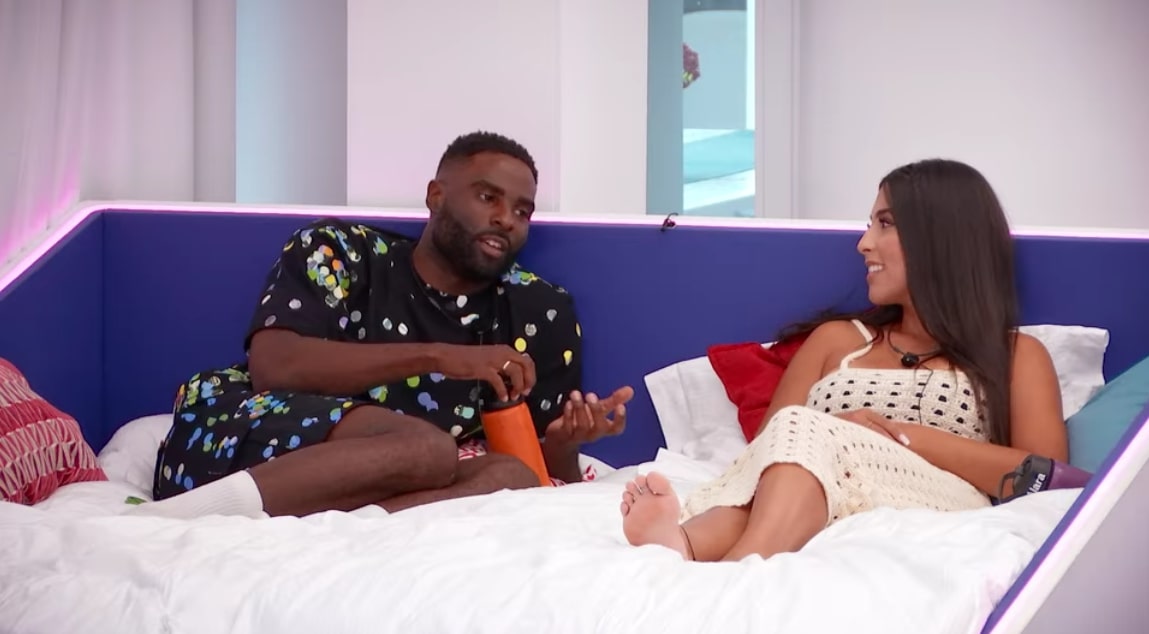 The 22-year-old fashion student made it clear from the get-go that she was particularly attracted to Kieran alone, and she even continued to flirt for a bit despite his clear intentions toward Nina. However, since he didn’t completely shut down Alara or her comments in the hopes of maintaining group amicability, a very frustrated Nina labeled him not just “shady” but also “disrespectful.” The worst part, though, is that she then went on a date with Will Wade and told him she was single (hours before the duo made up), making Kieran feel “mugged off” — he hence split with her.

Alara had already distanced herself from the London boy by this point. Yet she asked him out anyway upon gaining the genuine approval of both his brother Kaz and his ex (her friend) Nina. They thus began a new chapter together, only to immediately realize they get along like two peas in a pod — with sparks flying everywhere — because their high energies are a perfect match. The youngster sometimes did worry whether Kieran was serious about her or not since he was again taking things slow, but he always managed to reassure her with his actions and personal exchanges.

Are Alara and Kieran Still Together?

Despite their age difference, the awkwardness of having their brothers around, the drama, as well as a couple of disputes, Alara and Kieran made it to the finals thanks to their pure sincerity. Nevertheless, winning didn’t matter to them because they’d found each other; a partner who is open, understanding, respectful, and never shies away from their emotions, all the while having fun. “It’s been an amazing experience, we’ve met each other… and we’ve made amazing memories,” Kieran said right at the end with his arms around Alara, making it known that the couple is happy.

Coming to their current status, from what we can tell through their social media platforms, it appears as if Alara and Kieran could still be together. They not only follow one another on Instagram, but they both also reside in London, meaning long-distance is not an issue for them in any way, shape, or form. As if that’s not enough, they even seem close to the other’s sibling, which suggests they at least continue to be on good terms. Neither Alara nor Kieran has explicitly confirmed or denied their relationship as of writing, yet we are optimistic, especially considering everything they’ve been through.

Read More: Are Dated and Related’s Kaz and Diana Still Together?