Are Deepti and Kyle From Love is Blind Together? 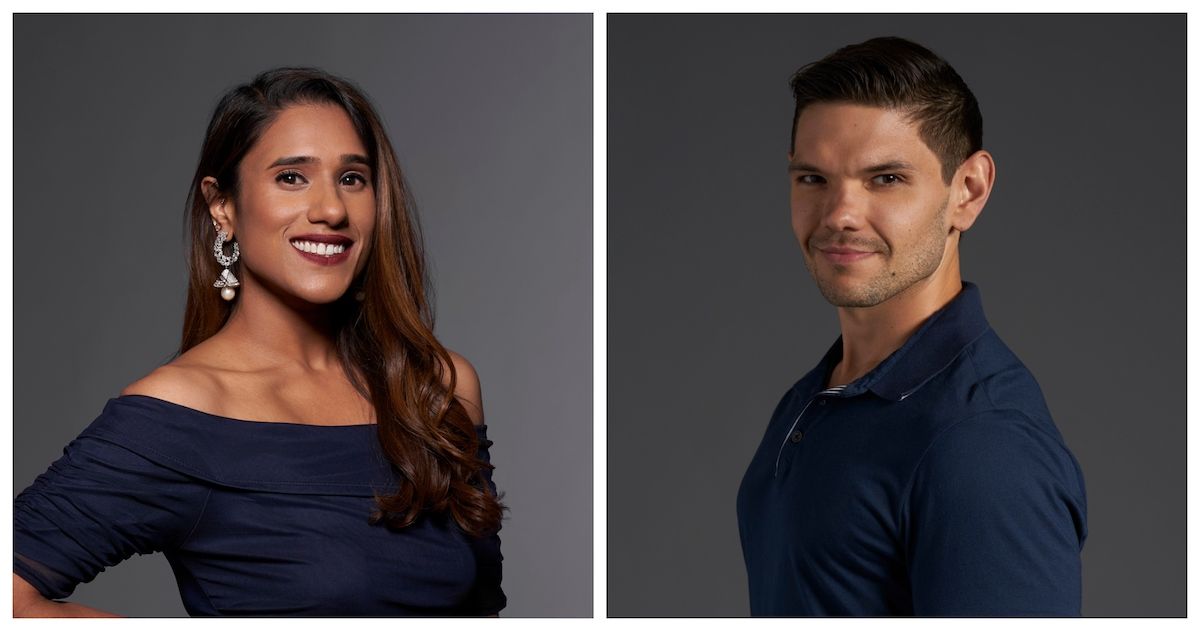 The second season of Netflix’s incredibly fascinating reality dating series ‘Love is Blind‘ may officially be over, but the drama, rumors, and deep connections seem to be nowhere near done. After all, it now appears as if there may be something brewing between Deepti and Kyle, who were actually engaged to Shake and Shaina, respectively beforehand, never to go through with their weddings. So if you’re curious to know more about this possible new yet not-new association, including every detail of their background as well as their current standing, we’ve got you covered.

Considering the format of ‘Love is Blind,’ it’s absolute that Deepti Vempati first came across Kyle Abrams in the pods, but since we never got to see any of their interactions, it’s unclear what really went down between them. With that said, they must have gotten to know one another quite well despite having developed romantic feelings for other people because he did not hesitate to name her as his biggest regret in the reunion special. It turns out that even though his engagement with Shaina Hurley ended before it even truly developed, he’s not heartbroken about it. 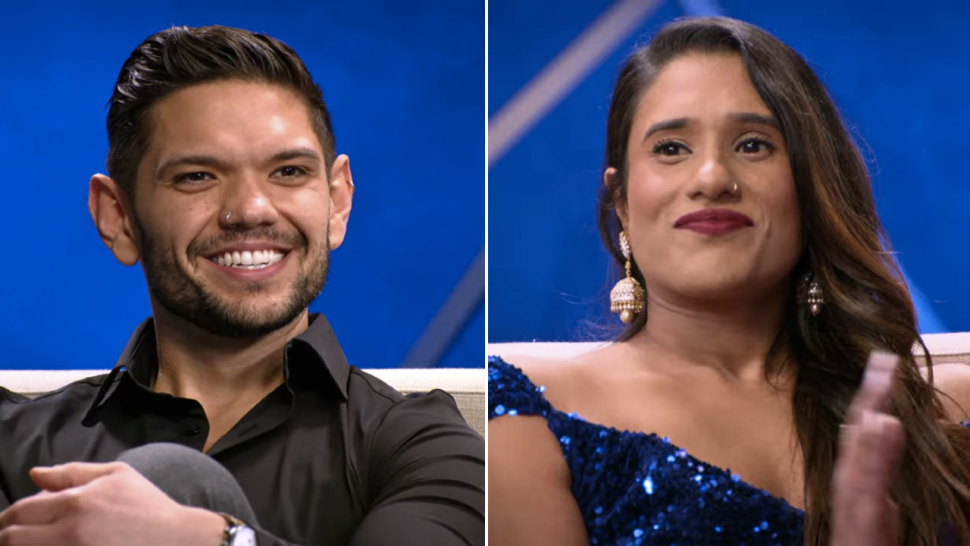 “I have a huge regret. The biggest regret is I should have asked Deepti to marry me,” Kyle said. “That’s what I learned the most. I f**ked up. I f**ked up. I should have tried harder for you. I mean, I love her so much; she’s the best. And I wish I saw what was right in front of me, and I do have– that’s my biggest regret. I’m sorry.” The most positively surprising thing is that Shaina smiled at this and openly declared, “Deepti’s amazing, I agree.”

That’s when Abhishek “Shake” Chatterjee, the man Deepti said no to at the altar for never making her feel adored, jumped in to claim that he would love that for the duo, only to be called out by Kyle. As soon as he pointed out that his ex is great, the construction worker stated, “Yeah, and it pisses me off because you wasted such a good opportunity.” Throughout this period, Deepti was mostly only looking at Kyle with a grin on her face.

Are Deepti and Kyle From Love is Blind Together?

It’s no secret that Kyle doesn’t like Shake (and vice versa), as evidenced by their recent social media feud as well, so it feels essential to cite the obvious — Deepti is the most significant common factor between them. More importantly, though, the most revealing aspects of their current potential relationship are their own public interactions and the fact that they follow each other’s family on Instagram. From flirty comments to a TikTok Kyle posted, as seen below, the signs of Deepti and Kyle being together are everywhere.

As if that wasn’t enough, the Chicago natives have even alluded to their involvement in interviews with ET. When asked if anyone from the broken-up couples was revisiting another link from the pods, the data analyst replied, “Yeah, I’m kind of exploring that.” On the other hand, Kyle said, “There are other people that I was in love with that I could have easily married, easily. [The series doesn’t] show it, but there was a girl that we probably might be married. One day it’ll come out. I’ll make it a point to tell everybody, but not right now.” As for a possible romance, he coyly added, “I mean, you’ll see what happens to me in the future very soon.”

Read More: Love is Blind Japan: Where Are They Now? Who Are Still Together?