Are Devon and Randy From Snowflake Mountain Dating? 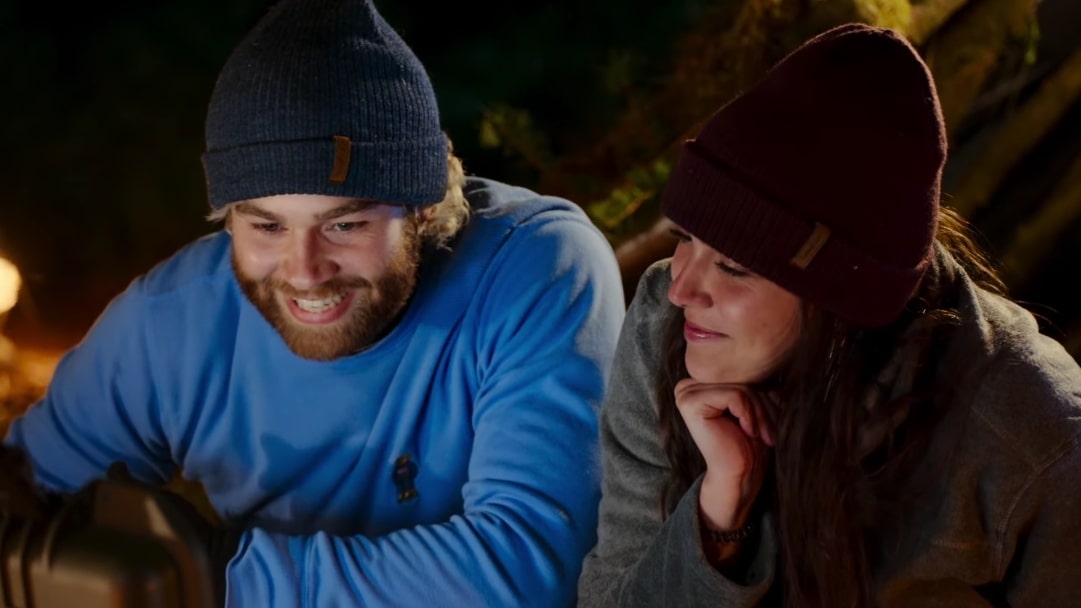 As a reality series that revolves around a bunch of spoilt 20-somethings as they are forced into the wilderness in the hopes they can finally learn to grow up, Netflix’s ‘Snowflake Mountain‘ is unlike any other. However, if we’re being honest, apart from the cast’s gradual personal growth, the connection between New Yorker Devon Smith and Florida’s Randy Wentworth was the most intriguing aspect. So now that nearly a year has passed since filming concluded, if you wish to learn more about the same as well as their current possible standing, we’ve got the details for you.

There was no evident instantaneous spark between Devon and Randy when they first met, but a real friendship did blossom as they got to know one another in their unexpected situation. After all, they were essentially stuck in a nature-survival camp rather than living it up in the promised villa, which initially drove most of the squad’s emotions to an all-time high. With that said, the 23-year-old Floridian tried his best to remain his calm, cheery self, even when their first challenge — to procure food from a wood raft — resulted in an intense argument between Carl Lariviere and Devon. 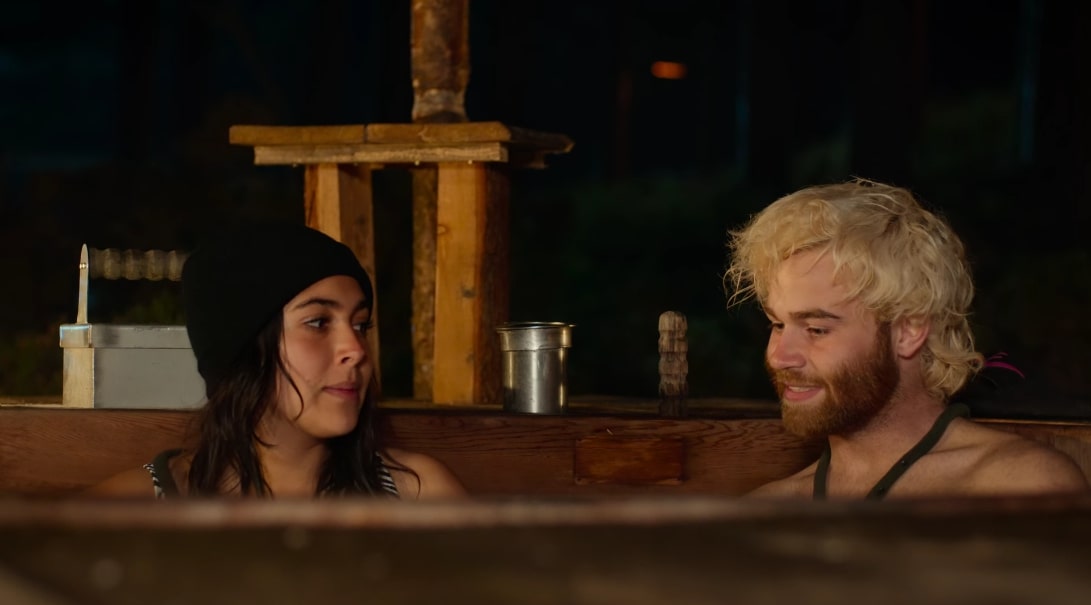 From then on, the one-on-one conversations began, and Randy soon found himself often seeking Devon out not just because they were cool but also because he’d developed a little crush on her. He actually referred to her as the most beautiful view at camp in a confessional at one point before adding, “I like how Devon is strong, independent, and stands up for what she believes in.” We then got to witness one of their strangely endearing yet pivotal breakfast banters, especially since that’s when the 20-year-old realized he was flirting with her, and she had no idea what to do.

Randy even brought up the notion of them going on a date despite their differences in food preference and style, but because Devon didn’t want to hurt his feelings, she left it at a maybe. She did call him a “cutie pie” owing to his affability, yet she didn’t waver in her decision no matter how close they got as time passed or his efforts to console her following bad days. The duo almost always sat together, and although it wasn’t Devon’s intention to lead him on, she did end up flirting with him. That’s why Randy went in for a kiss once they were alone in the hot tub, only for her to dodge it.

Are Devon and Randy Dating?

In spite of the awkward failed kiss, Devon and Randy somehow managed to maintain their existing friendship, as evidenced by their conduct upon being sent to Last Chance Lake for a night. He did concede he’d already thought of her meeting his parents but quickly shifted his attention to just keeping her company and maybe lifting her mood in the process. Their comfort level around each other was to such an extent that she volunteered to hand him wipes when he needed them up in the mountains after a poo, suggesting there could be something more.

However, that’s not at all the case. From what we can tell through their social media platforms, even though Devon and Randy are still in touch in one way or another, they are not dating. In fact, the latter seems to be involved with actress Chloë Rhoades at the moment — they both have been posting flirty, intimately cozy comments on almost every single one of the other’s Instagram uploads for quite some time now. You can see an example below. 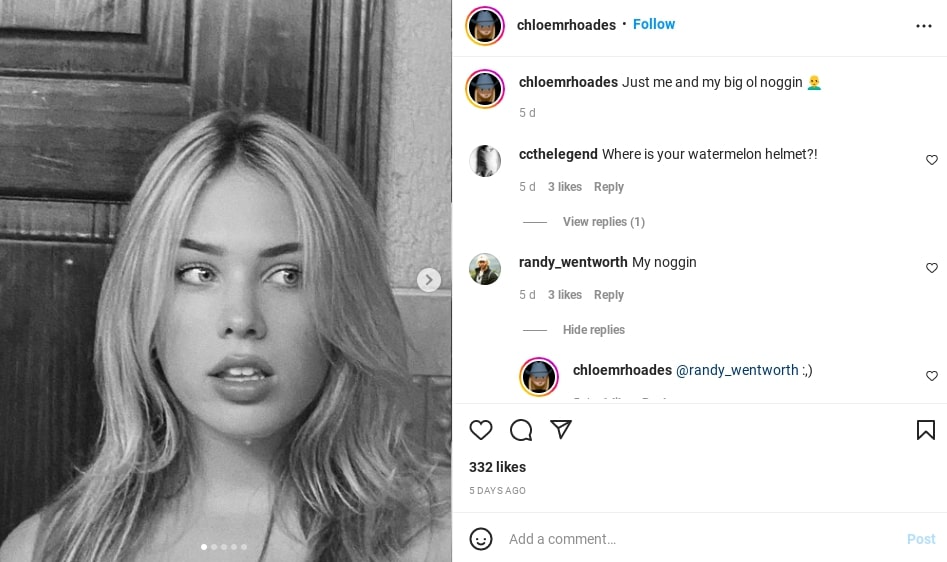