Are Euphoria’s Jules and Elliott Dating in Real Life? 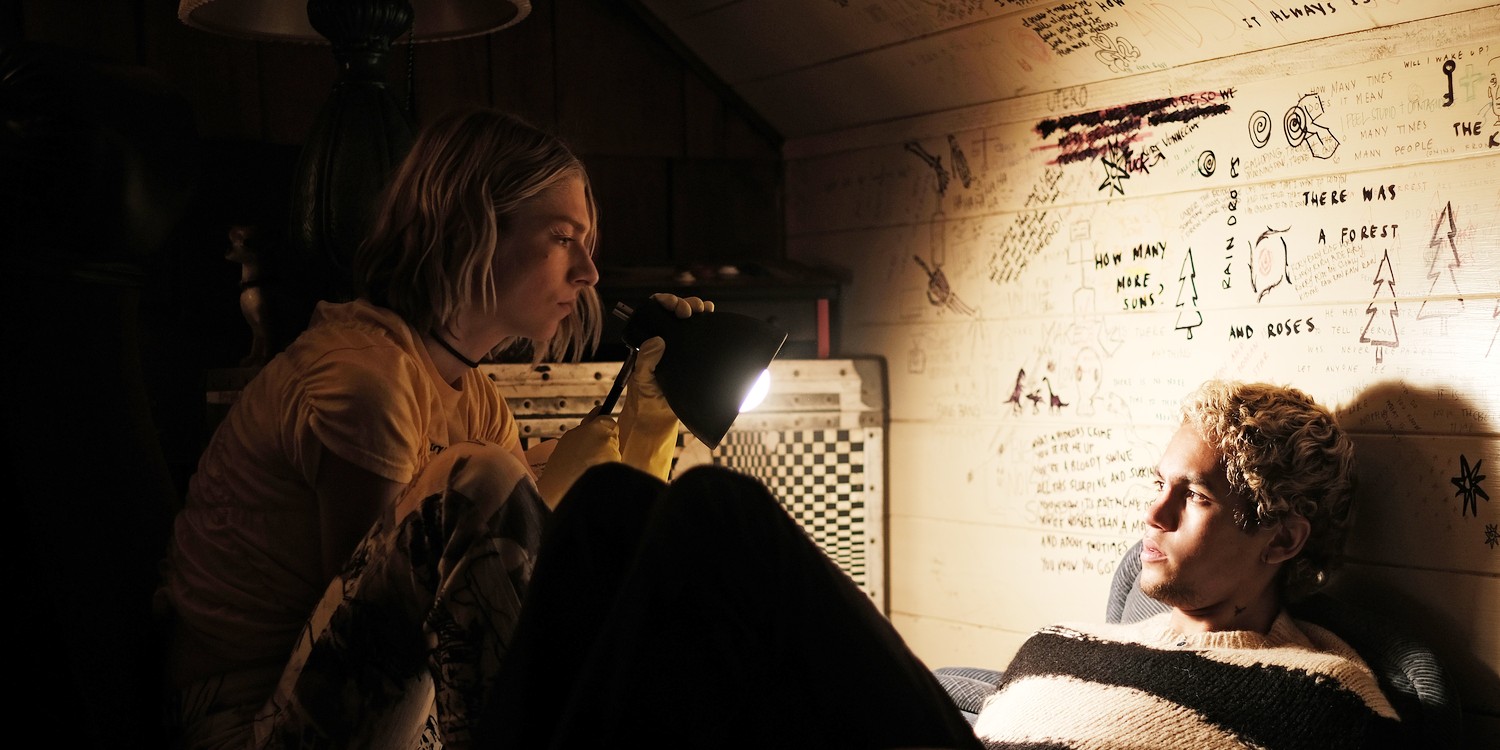 ‘Euphoria‘ is one of the most popular teen dramas currently on air. The lively portrayal of various pressing and prevalent modern issues through intriguing and complex characters has won over the audience’s hearts. The characters and the actors who play them have become heartthrobs across the globe. Therefore, viewers are equally interested in the off-screen developments surrounding their favorite stars as much as on-screen developments concerning their characters. Sometimes, both these worlds collide, and the rumor mill seems to suggest that is the case for Hunter Schafer and Dominic Fike, aka Jules and Elliott. Is the duo dating in real life? Let’s find out!

Are Jules and Elliott Dating in Real Life?

Hunter Schafer is an actress and fashion model whose performance as Jules Vaughn in ‘Euphoria’ brought her into the spotlight. Schafer is a transgender woman who prefers pronouns she/her and they/them. She worked closely with creator Sam Levinson so that her personal experiences became a part of her character’s backstory. Dominic Fike is a popular singer and songwriter from Naples, Florida. Fike is relatively a new addition to ‘Euphoria’ and joined the cast ahead of the show’s second season. His character Elliott shares Fike’s enthusiasm and affection for music.

However, it appears that there might be another similarity between Schafer and Fike’s real life and their characters’ on-screen trajectory. In the third episode of season 2, Jules is initially hesitant to connect with Elliott. However, they soon find common ground and begin hanging out together. In the following episode, the two share a passionate kiss that confirms the romantic sparks between them. Some fans believe that these sparks have translated to an off-screen romance between Schafer and Fike.

The rumors of the co-stars being a pair first emerged on January 16, 2022, when Schafer and Fike stepped out together in West Hollywood. The duo was spotted at The Nice Guy, a restaurant located on 401 North La Cienega Boulevard in Los Angeles. They were pictured holding hands while leaving the iconic West Hollywood spot. Many fans took to the internet to comment about the co-stars’ affection and found it adorable.

In recent days, the rumors of Schafer and Fike dating in real-life grew even stronger after the duo was similarly captured on camera holding hands while in public. This time around, Schafer and Fike were spotted at Craig’s, a popular restaurant at 8826 Melrose Avenue in West Hollywood. The restaurant is known for frequent celeb sightings, and reports also stated that the co-stars enjoyed a romantic dinner at Craig’s. Therefore, there is a strong indication that Schafer and Fike are indeed a real-life couple.

While that is exciting news for the show’s fans, it should be taken with a grain of salt. Neither Schafer nor Fike has made a statement confirming their relationship. Moreover, the actors fully reserve the right to keep their personal lives private. Nonetheless, as ‘Euphoria’ continues airing its second season, viewers will continue getting a dose of Jules and Elliott’s on-screen chemistry.

Read More: Is Rue Asexual, Bisexual, or Lesbian in Euphoria?