Are High Water’s Jasmina Tremer and Jakub Marczak Based on Real People? 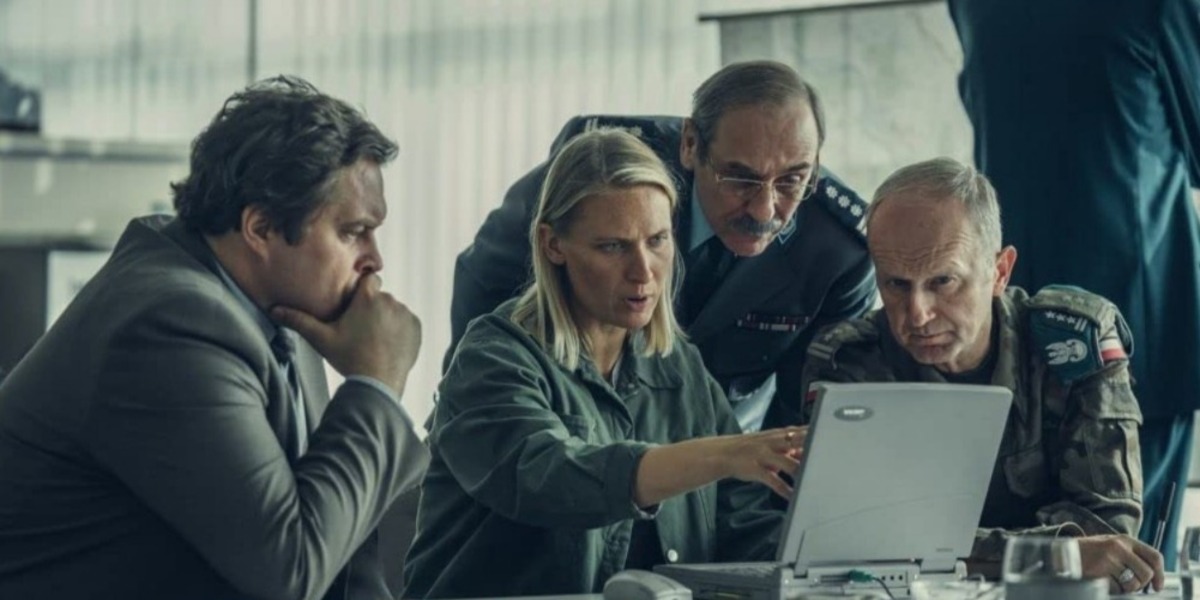 Netflix’s ‘High Water’ (alternatively titled ‘Wielka Woda’) is a drama series based on the real-life Millennium Flood, which affected parts of Poland in 1997. The Polish series is created by Anna Kępińska and follows Jasmina Tremer, a hydrologist who struggles to convince the authorities about the oncoming flood. However, only Jakub Marczak is the only one who believes her theories. Given that the show is based on true events, it is natural for viewers to wonder if Jasmina Tremer and Jakub Marczak are inspired by real people. In that case, here is everything we have gathered about the inspiration behind the two characters in ‘High Water.’ SPOILERS AHEAD!

Who Are Jasmina Tremer and Jakub Marczak?

Jasmina Tremer is a hydrologist from Poland who studied in Utrecht. She lives in isolation in the Żuławy wetlands with her boyfriend. The government summons her after Tremer reports about the likelihood of a flood hitting Wrocław and causing massive damage. As a result, she is called in by Acting Province Governor Jakub Marczak. Tremer is tasked with suggesting solutions to the flood. Meanwhile, viewers also learn that Tremer and Marczak used to be a couple and had a daughter named Klara. However, Tremer left Marczak and her daughter due to her drug addiction.

Tremer and Marczak work together to avert the natural calamity, but they do not receive the support of the authorities. Tremer’s suggestions are ignored, leading to the flood hitting Wrocław. As a result, Tremer and Marczak turned their attention to saving their loved ones from the flood. In the series, actress Agnieszka Zulewska (‘The Mire‘) portrays the role of Jasmina Tremer, while actor Tomasz Schuchardt (‘The Disappearance’) appears as Jakub Marczak.

Are Jasmina Tremer and Jakub Marczak Based on Real People?

Jasmina Tremer is not based on any real-life hydrologist. However, the character may be inspired by several real people affected by the Millennium Flood. Likewise, the character of Jakub Marczak also appears to be a fictional creation. There is no record of a person of the same name serving as the Acting Province Governor in 1997. Therefore, it is safe to say that the character is not based on a person. However, actors Agnieszka Zulewska and Tomasz Schuchardt likely experienced the flood first-hand. In an interview, Zulewska stated that she experienced the flood with her grandfather in Turawa. Therefore, it is likely that the actors drew from real experiences while essaying their roles.

In a separate interview, Tomasz Schuchardt stated that the series dramatizes actual events and adds fictional elements to the real-life tragedy allowing it to create complicated human relationship drama. The actor also added that his character highlights government officials’ role during the Millennium Flood. As a result, Tremer and Marczak represent the scientists and authorities that worked tirelessly to save countless lives during the 1997 flood. By focusing on just two characters, the series allows viewers to form an emotional connection with the challenges faced by government officials during the natural calamity. Ultimately, Jasmina Tremer and Jakub Marczak are fictional entities created from the experiences of real people that further the show’s narrative that showcases one of the greatest tragedies in Polish history.