Are John and Parker From The Circle Dating? 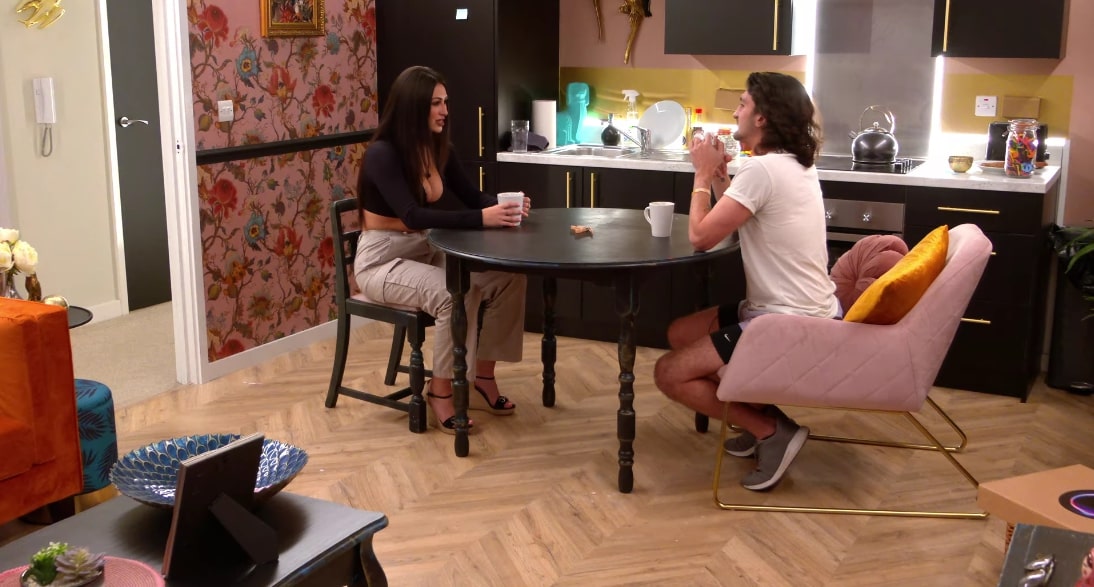 After months of excruciating silence, ‘The Circle‘ returned with its fourth installment with more twists and turns than ever before to make it the “spiciest” season yet. If we’re being honest, though, apart from the celebrity cameos, the unexpected spark between catfishes John Franklin (aka Carol) and Parker Abbott (aka Paul) also played a role in this facet. So now that we know how these contestants’ brief time together on the Netflix original came to a sudden yet inevitable end, let’s dig deep to find out more about their current standing, shall we?

John and Parker’s The Circle Journey

From the moment John and Parker first came upon our screens, it was evident that they had a lot in common without even knowing it, especially considering their catfish profiles as well as strategies. After all, while John chose to step into the game as his mother Carol, Parker had decided to forego her college girl identity in exchange for her 56-year-old father Paul Abbott’s well-established one. Their initial conversation was, of course, within a group chat, but John was immediately onto her due to the inconsistencies between Parker’s profile and her words as marriage therapist Paul. 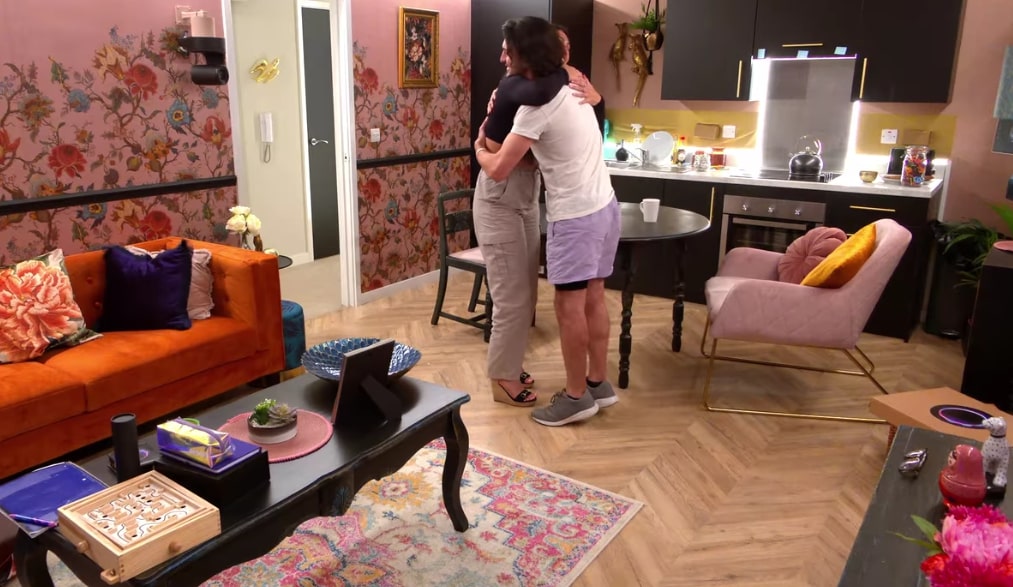 Things did seem to get a little better when Parker/Paul initiated a one-on-one exchange with John/Carol after the first ratings in an attempt to form a strong alliance, but not for long. That’s because they spoke about family, leading her (as Paul) to reveal his eldest daughter (Parker) was studying communications and John to get the impression she was the one running things, just like him. As an influencer, he contemplated supporting “Paul” so as not to ruin his own game as Carol, yet since the former had essentially failed to build any other connections, they were booted off.

Are John and Parker Dating?

Parker/Paul was allowed to meet one player face-to-face before leaving ‘The Circle’ for good, and she obviously chose the person she thought would have her back, John/Carol. It’s safe to say that they were both shocked by what they saw, but Parker was the one who recovered first as she went on to admit that she didn’t expect him to be “good looking, not gonna lie.” They then talked about their goals, the competition as well as the other participants for a while, yet once Parker conceded that she liked his vibe and was now genuinely rooting for him, the air between them shifted. 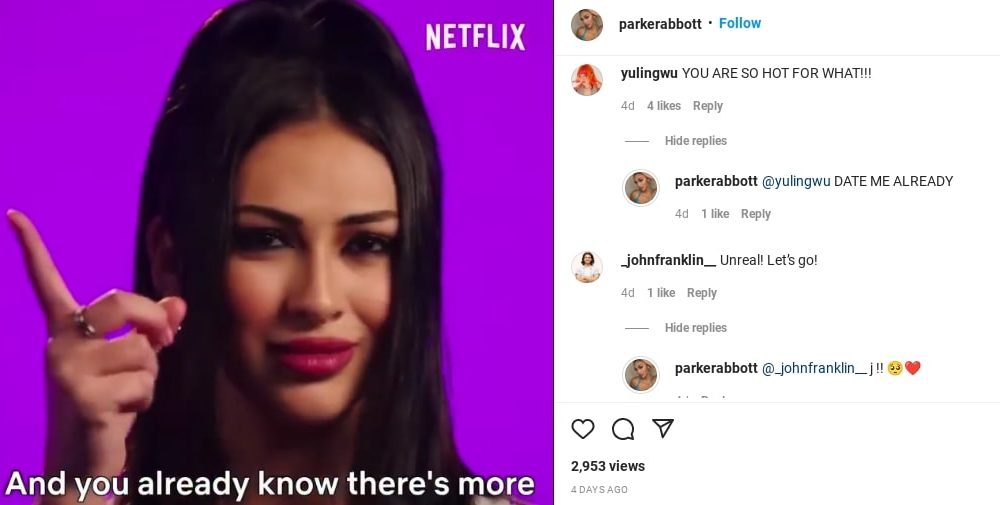 While John jumped in to say, “this sounds like a match made in heaven,” Parker replied, “it really does. I think this is the best love story. Meeting as our parents.” “Meeting as faking to be our parents. Endgame,” the then-24-year-old added, to which then-21-year-old Parker replied, “Nobody can beat that.” They even discussed how far they live from each other before talking about meeting the parents (during the finale) to basically indicate that they’re genuinely open to the idea of something more.

Unfortunately, though, from what we can tell through their social media platforms, John and Parker aren’t romantically involved in any way, shape, or form. The duo has stayed in touch and are very friendly towards one another, as seen above, so we hope we’re wrong, but there are no other clues that undoubtedly indicate that they are or have ever dated.

Read More: Where Is The Circle’s Parker Abbott aka Paul Now?