Are John and Summer Going to Get Together in Yellowstone? 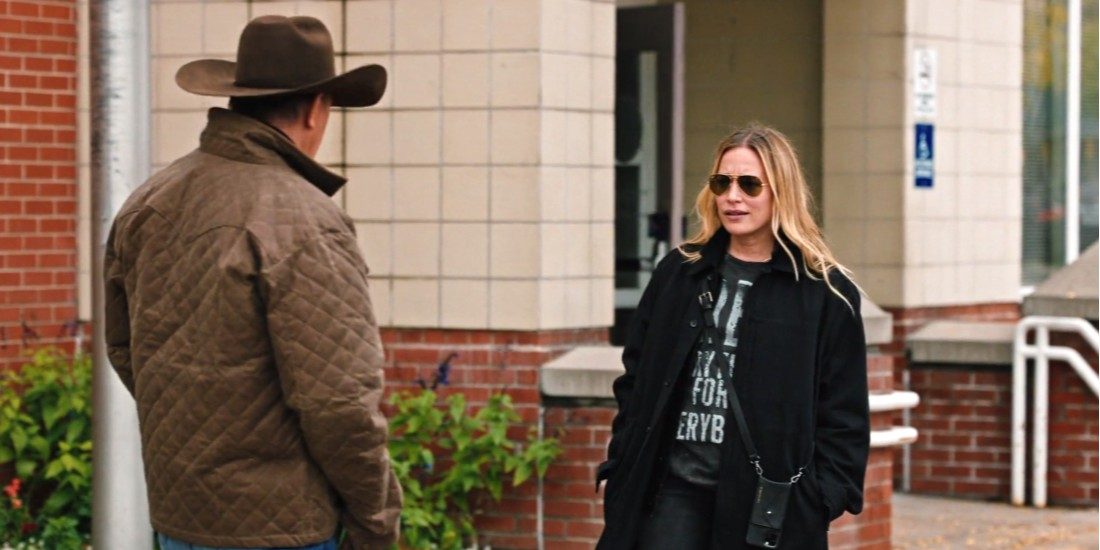 The fourth season of ‘Yellowstone‘ sees John’s hands full with a variety of conflicts. The Dutton patriarch is hunting for the mastermind of the attacks on his family, must diffuse tension among his employees, and contend with a protest against the Livestock Department. However, one of these conflicts has delivered a surprisingly tender situation for John, and fans are excited at the possibility of the character’s romantic life getting back on track. If you watched the sixth episode of season 4 and are wondering what the future holds for John and Summer, in romantic terms, here’s everything you need to know! SPOILERS AHEAD!

What Happens Between John and Summer in Yellowstone?

In the fifth episode of ‘Yellowstone’ season 4, John meets Summer Higgins, a young woman who is in town leading a protest against the Livestock Department in favor of animal rights. The animal rights activist is adamant about their protest, and John is required to step in to handle the situation. However, John’s words have little effect on Summer, and he instructs the Livestock Agents to arrest Summer and press charges. 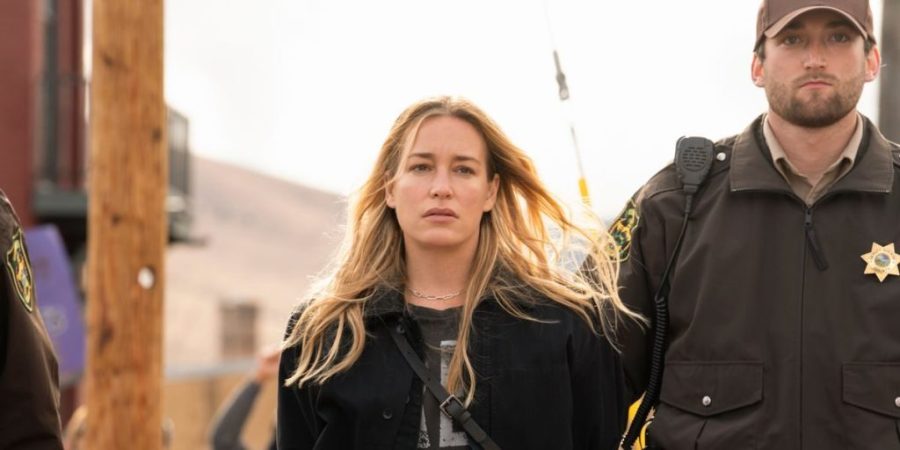 Later, John decides to take a diplomatic approach in handling the situation and pays for Summer’s bail. He offers to take Summer to the Yellowstone Ranch and show her his way of doing things while giving the activist a chance to see his perspective on the issues Summer is fighting against. Summer agrees, and the duo heads to the ranch. In the following episode, viewers learn that John and Summer slept together, opening the door to the possibility of a romantic relationship between them.

Are John and Summer Going to Get Together?

The big question fans are wondering after the sixth episode is whether John and Summer will get together. It is certainly possible, but the chances of them starting a romantic relationship are very low. In the episode, John exclaims that he is too old to keep up with Summer. Moreover, there is an ideological conflict between them that would further complicate their romantic feelings, should they harbor them for each other. From the looks, John and Summer merely hooked up, and Summer’s remark about John’s charisma is evidence of the same.

Fans have been wishing to see John receive some female companionship on the show for some time now. John and Governor Lynelle Perry have been casually sleeping together for quite a while but aren’t exclusive. However, both seem to have some romantic feelings for each other. Actress Wendy Moniz who plays Governor Perry, has confirmed her involvement in the fourth season. She also hinted at John and her character, making their relationship official.

On the other hand, Piper Perabo, who plays Summer, has teased that her character will be protesting against the Market Equities’ airport construction. Thus, it seems like Summer’s storyline won’t co-inside much with John’s romantic life. All things said, it seems like John’s immediate romantic future lies with Governor Perry and not Summer. Nonetheless, a love triangle between the three might just add a tinge of extra drama to the show.