Are Julia’s Russ Morash and Alice Naman Based on Real TV Producers? 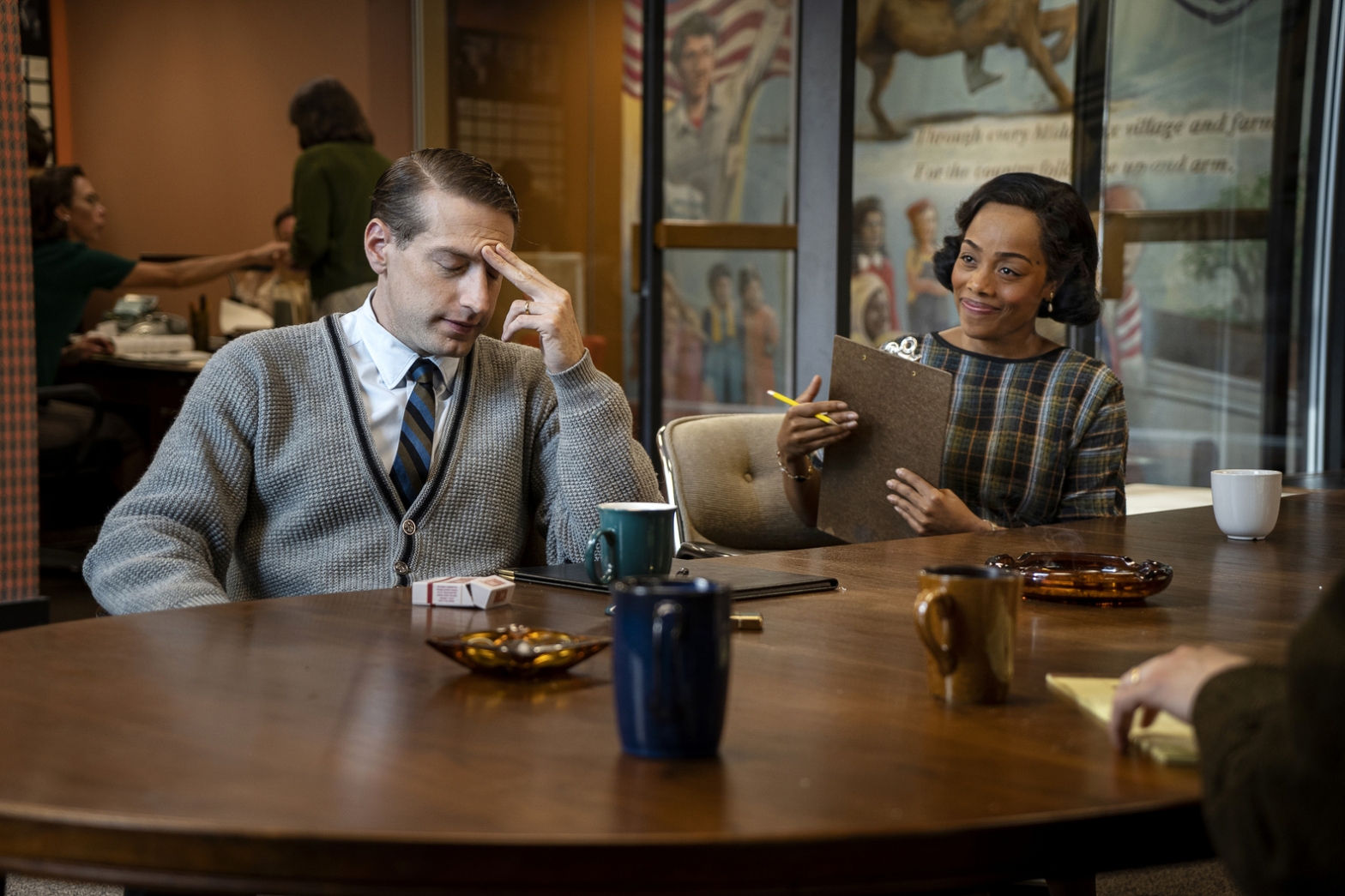 ‘Julia’ is a drama series on HBO Max that centers around the celebrated life of television chef and author Julia Child. After writing an influential cookbook with Louisette Bertholle and Simone Beck, Julia appears on a book review show to promote her literary creation. The well-received television appearance motivates her to launch a cooking series titled ‘The French Chef.’

As Julia succeeds in materializing her aspiration, two WGBH-TV producers – Russ Morash and Alice Naman – play a pivotal part in the journey. Since ‘Julia’ is a biographical drama, our readers must be wondering whether the two producers are also based on real-life figures. Let’s find out!

Is Russ Morash Based on a Real TV Producer?

Yes, Russ Morash (or Russell Morash) is a television producer and director. Born on February 11, 1936, he graduated from Boston University College of Fine Arts in 1957 and joined WGBH-TV the same year. In 1963, Morash started to direct Julia’s ‘The French Chef’ and continued assisting her till 1973, when it concluded after ten seasons. Morash and Julia collaborated on several cooking shows for a commendable period of thirty years. Along with ‘The French Chef,’ Morash also played a significant part in developing other series like ‘The Victory Garden’ and ‘This Old House.’

In 1989, Morash created the woodworking television series ‘The New Yankee Workshop,’ which continued its successful run till October 16, 2009. The television producer and director received multiple Daytime Emmy Awards for directing ‘The Old House.’ In 2014, he received the Lifetime Achievement Award at the Daytime Emmy Awards. In ‘Julia,’ Morash is introduced as an antagonistic figure who eventually starts helping the titular chef with the technical concerns of the broadcasting industry. His assistance was indeed one of the driving forces behind the success of ‘The French Chef.’

Is Alice Naman Based on a Real TV Producer?

In the narrative of the HBO Max production, Alice Naman is a fictional character that replaces the real-life producer of ‘The French Chef’ Ruth Lockwood. Alice – an African-American TV producer who extends her support to Julia, who in turn, inspires her to move forward with her aspirations. “They’re two women that are going through life and working in completely different ways but they are complementary towards one another,” Brittany Bradford – who portrays Alice – said at the 2022 Television Critics Association’s winter press tour. In the HBO Max drama, Alice’s persistence to give Julia a chance to launch her show turns around the latter’s fate.

Through Alice, the series explores the nuanced ways in which racism operated in the 1960s. We see that she is often subject to racial discrimination, but she fights to establish herself on WGBH-TV. ” …you don’t get to hear a lot about Black producers at this time, which they were around, I just want to say – sometimes you want to think that something that’s improbable is impossible, but it’s not,” Bradford added. Alice’s storyline also depicts how racism and sexism go hand in hand to suppress the ambitions and relevance of a black woman working in a white male-dominated industry.