Are Lala Kent and Randall Emmett From Vanderpump Rules Still Together?

Bravo’s ‘Vanderpump Rules’ has popularized a number of glamorous couples over the years — Lauryn “Lala” Kent and Randall Emmett being one of them. Since 2013, the ‘The Real Housewives of Beverly Hills’ spinoff has maintained a large fanbase deeply interested in the lives of all of the cast members it showcases on screen. Chronicling the luxe and chaotic lives of Lisa Vanderpump and the staff at her renowned restaurants, the reality show has, over numerous seasons, given us a lot of interpersonal drama to think about.

Lala and Randall certainly are no strangers to the spotlight. Lala has been a part of ‘Vanderpump Rules’ since season 4 and owns ‘Give Them Lala Beauty.’ Randall is a film producer (‘The Irishman,’ ‘Silence,’ ‘Boss Level’) intimately familiar with the world of fame and who has appeared in seasons 8 and 9 of the reality show. Naturally, their fans often wonder about this couple’s fate. Are Lala and Randall still together? Let’s find out!

Lala Kent, 31, first met Randall, 50, at the SUR Restaurant & Lounge in West Hollywood in 2015. Randall had come in for a Christmas dinner, and sent his assistant to talk to Lala’s manager since he wanted Lala to be part of a film called ‘The Row.’ Lala, who had been busy with season 4 of the show at the time with only a couple of episodes on air, decided to take her chances. Randall and Lala immediately bonded. They started dating two months after their first meeting, keeping their relationship under wraps since Randall’s divorce with actress Ambyr Childers, 33, was getting finalized.

Lala and Randall kept their relationship private for quite a while, even on ‘Vanderpump Rules,’ with Lala refusing to say his name and calling him “my man.” However, in 2018, the couple decided to go public with their relationship. After about three years of dating, Randall proposed to Lala in September 2018, during her birthday trip to Cabo San Lucas, Mexico. Randall first appeared on ‘Vanderpump Rules’ season 8 in February 2020, after Lala begged him to give the show a try. 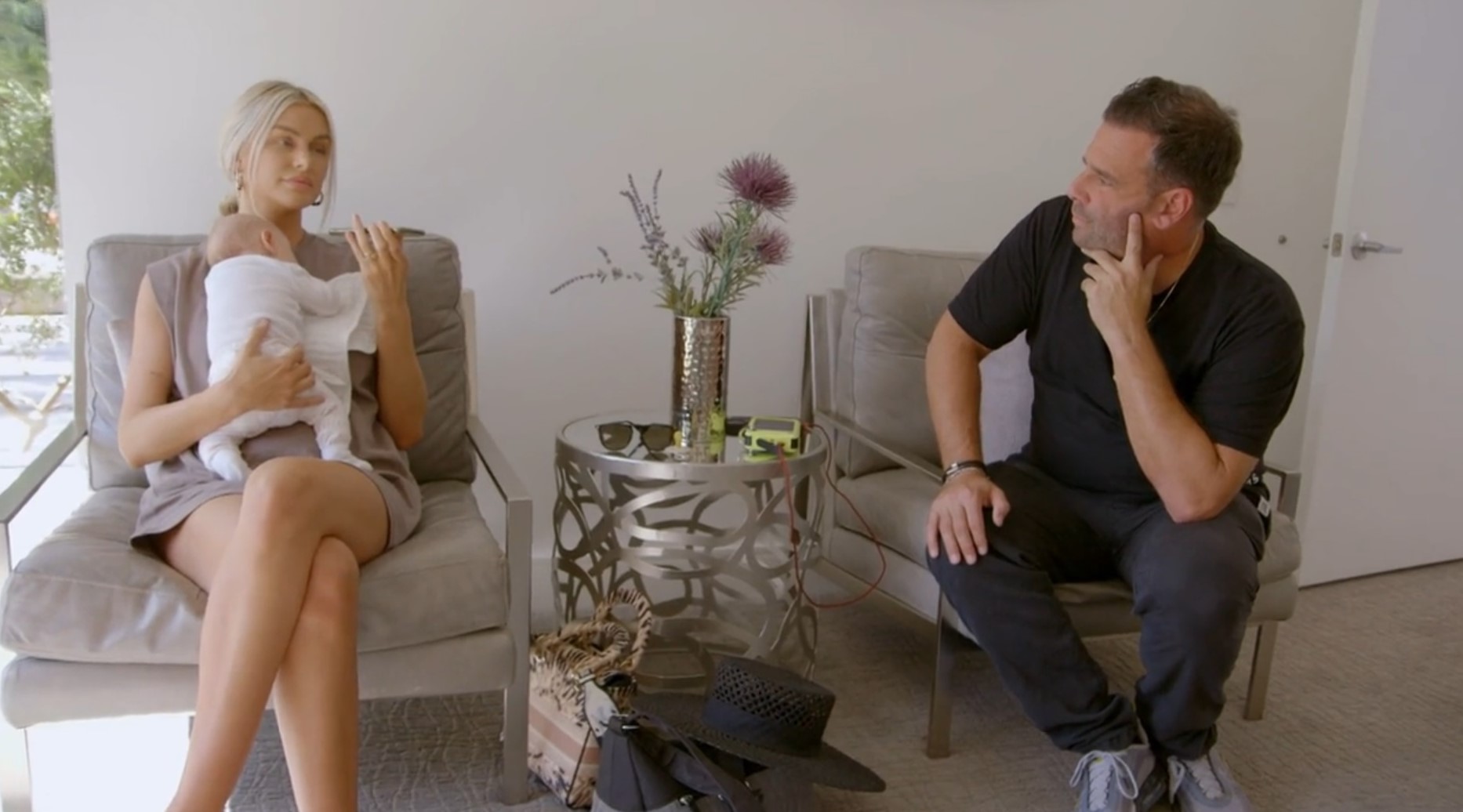 The couple was set to tie the knot on April 18, 2020. However, the wedding was postponed due to pandemic-related complications. The date was then shifted to September/October 2020 and ultimately to July 2021. Randall and Lala have an adorable daughter named Ocean, who was born on March 15, 2021.

Lala and Randall have been through their fair share of relationship troubles, having broken up many times over the years. So, did they ultimately get married? Or did their issues create an insurmountable distance between them?

Are Lala and Randall Still Together?

No, unfortunately, Lala and Randall are not together anymore. After weeks of breakup rumors doing the rounds, multiple reports confirmed that Lala broke up with Randall in October 2021 after he allegedly cheated on her. The reality star has archived/deleted all photos containing Randall on her social media and was spotted several times in public without her engagement ring.

Lala also posted an Instagram story of herself checking into The Beverly Hills Hotel with baby Ocean, playing Beyoncé’s “Sorry” in the background, specifically with the lyrics — “Now you want to say you’re sorry / Now you want to call me crying / Now you gotta see me wilding / Now I’m the one that’s lying / And I don’t feel bad about it / It’s exactly what you get.” Considering the inspiration behind the song, fans took this as confirmation of Randall’s alleged infidelity. Randall has not removed his pictures with Lala but has turned off the comments of his latest posts on social media.

The couple has broken up several times in the past, a fact that Lala has acknowledged publicly. However, it seems as though the current breakup is more serious than any of the previous ones, especially because the two share a child. It has also been reported that Lala could not put up with Randall’s alleged penchant for partying.

It seems that both Lala and Randall are prioritizing their daughter Ocean in the midst of all the chaos caused by reports of their breakup. Randall also has two daughters — London, 11, and Rylee, 7 — with ex-wife Childers. Lala recently celebrated three years of sobriety, with fans appreciating her willpower and desire to be a responsible and healthy individual and mother. She also celebrated her daughter’s 7th month.

Lala is currently busy promoting her memoir, ‘Give Them Lala.’ A few reports claim that Lala acknowledged her split with Randall at a recent book signing event at Barnes & Noble in Los Angeles. Fans also noticed that Lala liked a meme post on social media about Randall’s alleged unfaithfulness.

It is to be noted that Lala and Randall have not officially put out any statements regarding their separation yet. So, we’ll reserve our judgment about what really went down. However, it does seem as though the couple has called it quits for the time being. Whether they will get back together in the future is another question, one that we’ll have to wait for the answer to. Currently, it looks like we’ve got to say goodbye to the relationship between Lala and Randall.