Are Lucía and Antonio From Love Never Lies Still Together? 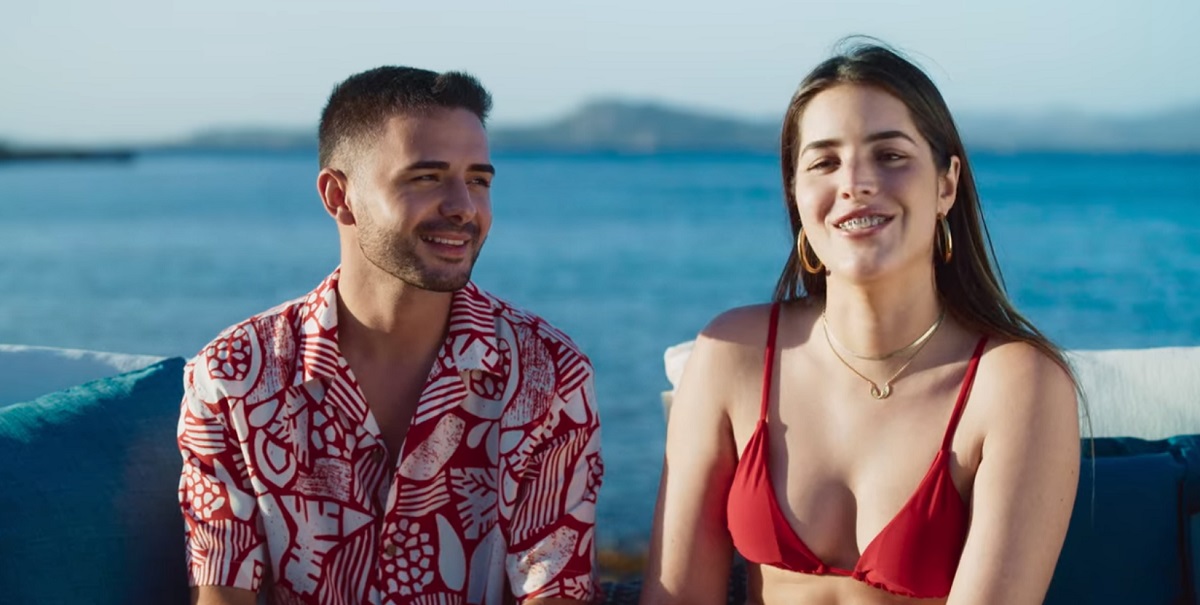 Netflix’s ‘Love Never Lies: Destination Sardinia,’ AKA ‘Amor con Fianza: Destino Cerdena,’ is a Spanish dating series that serves the ultimate test of trust. The reality show welcomes several young couples who must prove how committed they are to their relationship. The participants are meant to stay in a villa in Sardinia, Italy, without their partners in the company of several attractive people. While they try to remain loyal, their partners can glimpse what they are up to, though not everything may be what it seems.

With 100,000 euros on the line, only the most honest couple gets to claim the victory. The show’s first season hosted many entertaining couples, including Lucía and Antonio José. Their journey on the show was nothing short of captivating and has naturally made many in the audience wonder what happened to the duo since their time on the show. Well, here is what we know about the same!

Lucía and Antonio were one of the six couples in ‘Love Never Lies: Destination Sardinia’ season 1 who wanted to prove their loyalty to each other. The couple did not trust each other completely and were eager to establish a stronger connection between themselves. Thanks to the first set of questions asked during the “eye detect” test, it was revealed that Lucía was communicating with her footballer ex far more than Antonio had realized. This upset the latter as he did not understand why Lucía needed to hide anything. It also came out that Antonio did fantasize about his friend Julia with whom he had slept before he started saying Lucía. 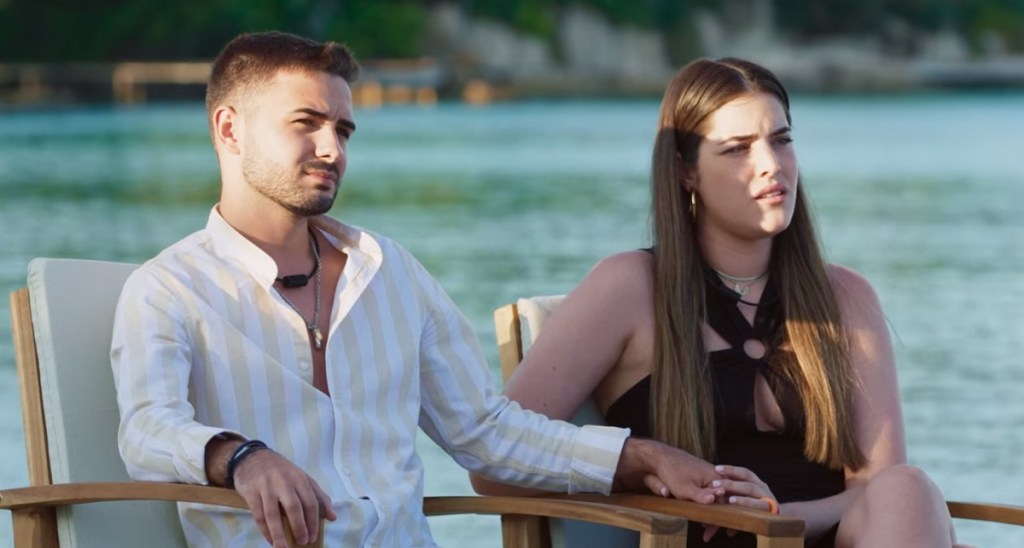 The time came for the couple to be separated, and Lucía stayed in the original villa that would soon house some very attractive young men. As it turned out, Lucía was more than eager to enjoy herself while on the show. In the other villa, Antonio was shown that Lucía was attracted to a bachelor named Juanlu. Antonio was scared of watching anything beyond the initial clips as he did not want to see a potential relationship between the duo. He claimed that Juanlu was certainly more of Lucía’s type, and he was afraid to see what might be going on.

During the second round of partner-watching, Antonio witnessed a budding relationship between his girlfriend and the new bachelor, Álex. The single man claimed that he and Lucía had developed a connection. Antonio chose to watch further, which showcased Lucía and Álex on a date, and the two were casually flirting and sharing intimate gestures. This devastated Antonio as he thought his girlfriend was not even acknowledging his existence. 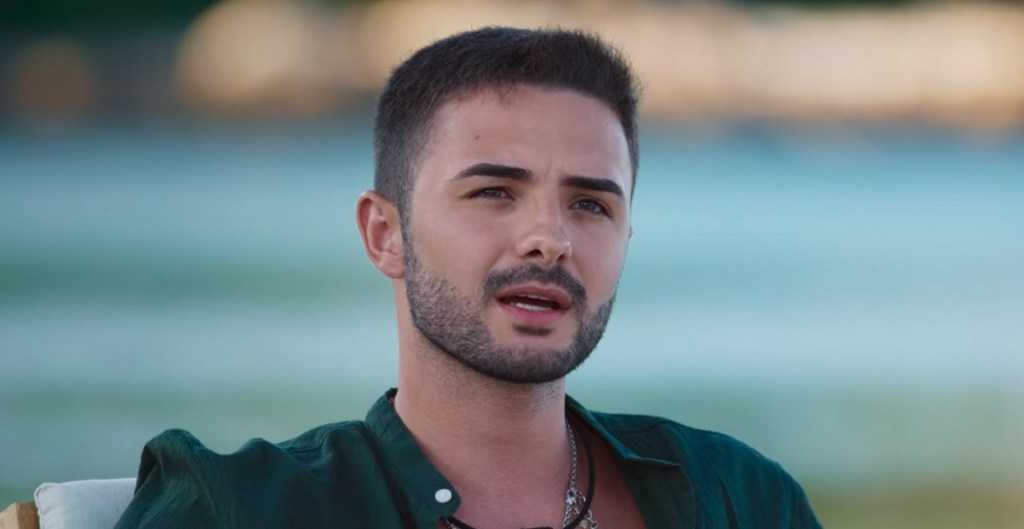 Just before the participants would swap houses, Antonio was shown clips of Lucía being less than charitable about him. Further questions during the “eye detect” session revealed that Lucía had contemplated sleeping with Álex had there been no cameras. she also admitted that she was thinking of leaving Antonio. This enraged the latter, and he decided to not care about his girlfriend anymore and do what his heart wanted.

In order to truly tempt Antonio, the showrunners invited his friend Julia to the house. As mentioned, Antonio did sleep with her in the past and but before he had started dating Lucía. The reality TV star was eager to explore his connection with Julia and see where the flow took him. The two shared many intimate moments and a bed together, with Julia eager to resume her relationship with Antonio. Meanwhile, Lucía was scared of Julia’s presence in the house and was devastated by how dismissive Antonio was towards her. 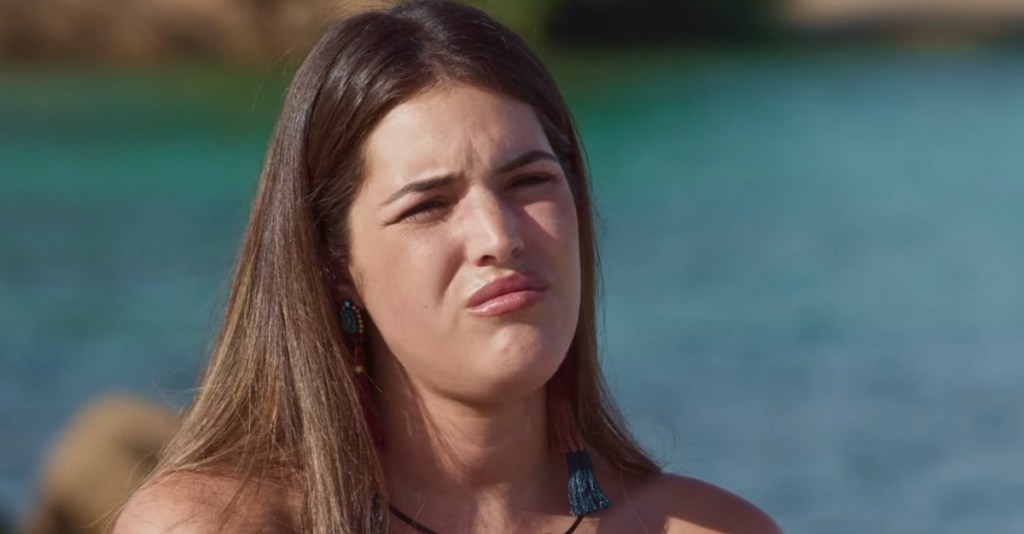 Shortly before the finale, Lucía was shown clips of Antonio in the house and sharing some less-than-platonic moments with Julia. He claimed that he was there to prove to Lucía that his bond with Julia was nothing more than friendly though there was some unresolved sexual tension between the two. When Lucía mentioned that the last statement seemed completely false, host Mónica Naranjo reminded her of her own budding bond with Asier Sarmiento. Antonio’s “eye detect” sessions did reveal that while he was more attracted to Julia than he was to Lucía, he had never been unfaithful to his girlfriend.

For the final truth ceremony, Lucía and Antonio finally met up and were eager to resolve their differences. Lucía told Antonio how she was hurt by his behavior with Julia, to which he asked about her physical closeness with Álex. Mónica diverted their attention towards the question asked to Antonio during using “eye detect,” which revealed that, while on the show, Antonio had thought that he might be better off single than in a relationship with Lucía. Highly upset by this, Lucía commented how Antonio’s reaction to her actions crossed the line, and he was closer to Julia than was appropriate for friends. 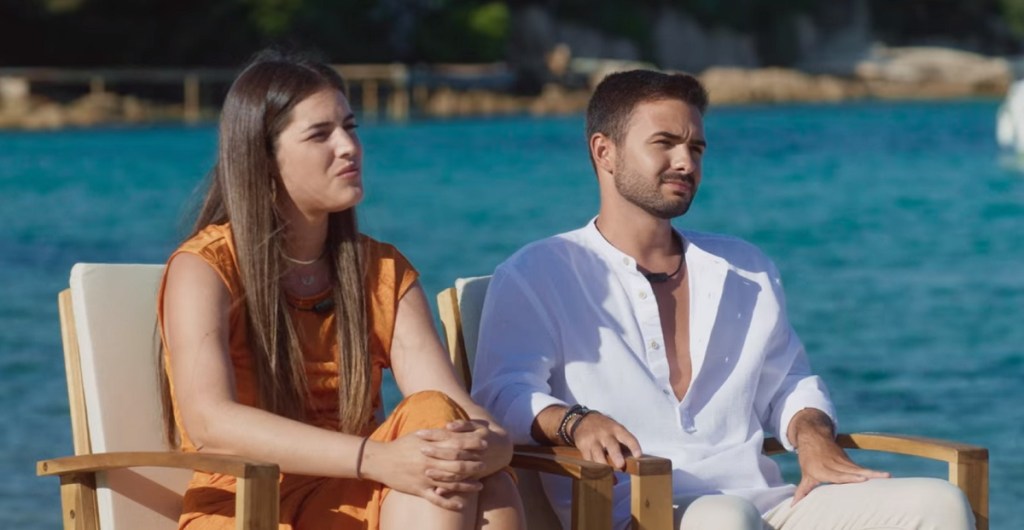 However, Mónica decided to show the pair some clips of Lucía’s close friendship with Asier. In fact, the reality star was shown confessing that she was quite close to Asier and would have dated him had she not been in a relationship. The “eye detect” question asked from Lucía also revealed that she had cheated on Antonio in the past while the two were on a break. Towards the end of the season, it was revealed that Lucía and Antonio won the prize of 62,000 euros for being the most truthful couple.

Are Lucía and Antonio Still Together?

We are happy to share that Lucía and Antonio are indeed still together. Though they are absent from each other’s Instagram posts, their actions in the finale clearly depict that the two have resolved their issues and happily embraced each other with open arms. Both participants seem happy about their time on the show and seem to have made good friends with several of the cast members.

As of writing, Lucía seems to be a part of the nursing industry as an LCB-Advanced Practice Clinician. She is presently based in Conil de la Frontera, a town in Spain. Meanwhile, Antonio is working as a Forensic Assitant in the field of medicine and lives in Badajoz, Spain. We wish both reality TV stars the best for their love lives and hope their future ventures are successful.

Read More: Are Sara and Guille From Love Never Lies Still Together?