Are Margo and Sergei Together in For All Mankind Season 3? 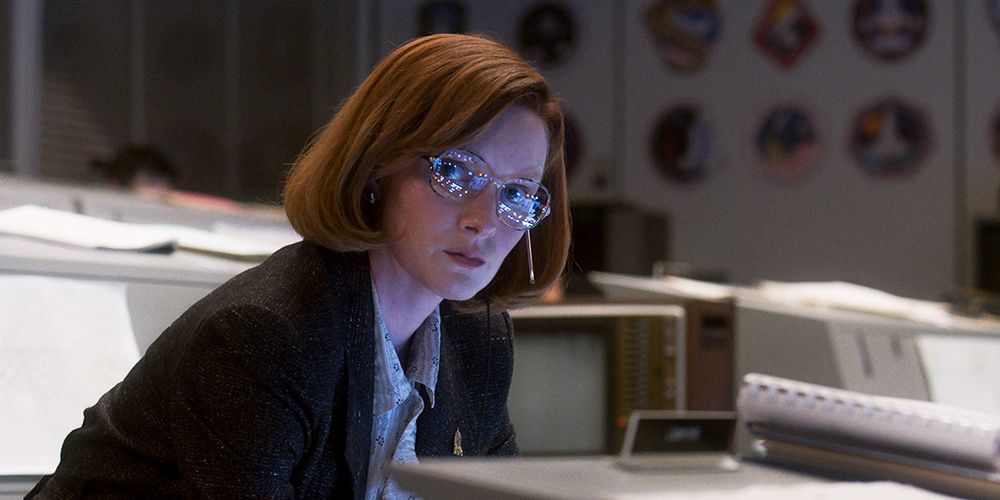 ‘For All Mankind‘ puts a fresh spin on the Cold War by setting up a space race between the USA and USSR. The USSR becomes the first nation to land on the moon. Thus, a race to establish their dominance in outer space ensues between the two countries. In this quest, NASA calls to recruit the best personnel, and Margo Madison becomes the first woman to work in Mission Control.

Over the show’s first two seasons, Margo performs exceptionally well in her professional life while her personal life suffers. The third season premiere provides Margo with some much-needed companionship in the form of Sergei Nikulov and hints at the possibility of a romantic relationship between the two. If you are wondering whether Margo and Sergi are together in ‘For All Mankind,’ here is everything you need to know! SPOILERS AHEAD!

What Happens Between Margo and Sergei?

Margo is introduced in the first season of ‘For All Mankind,’ with actress Wrenn Schmidt (‘Elementary‘) essaying the role. Mentored by Wernher von Braun, Margo becomes an influential and indispensable engineer for NASA, eventually rising to work in Mission Control. Margo devotes herself to work and rarely has time for anything else. In the second season, Sergei Nikulov, the Head of the Soviet Space Program, is introduced, and actor Piotr Adamczyk (‘Hawkeye‘) plays the part.

Margo and Sergei work together after their nations announce a joint space mission known as the Apollo-Soyuz mission. During their work together, Margo and Sergei grow impressed with each other’s knowledge and skills. Thus, they develop a cordial working partnership. However, amidst the growing hostilities between their countries, the Apollo-Soyuz mission results in a disappointment. At the end of season 2, Sergei returns to the USSR but secretly continues to correspond with Margo. However, Sergei is actually doing so on the Soviet government’s orders.

Are Margo and Sergei Together?

The third season premiere of ‘For All Mankind’ moves the narrative to the 90s. Margo continues to head Mission Control for NASA and is still a workaholic. However, she has remained secretly in contact with Sergei. Moreover, the duo quietly helps each other overcome obstacles in their space missions. The two plan on meeting at an upcoming conference while being excited about the Mars missions of their respective countries. However, their conversation has a slight romantic connotation. There is a sense of longing in their words that will make viewers wonder whether the two are in a romantic relationship. 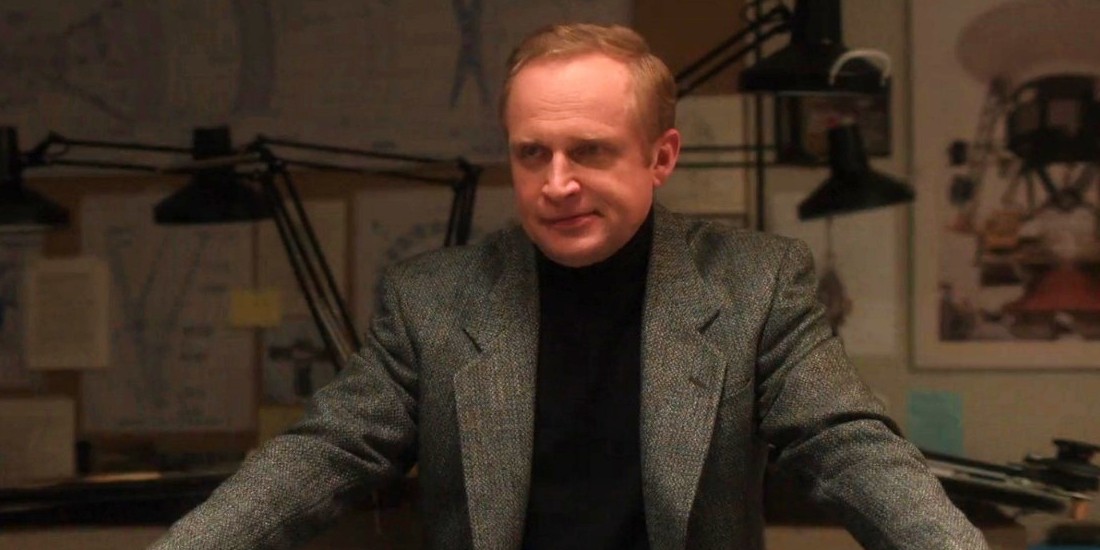 However, these hopes are dashed shortly after the duo’s conversation as Sergei is still working on orders from the Soviet government. He likely only has an interest in the scientific gain from his working relationship with Margo. On the other hand, Margo also does not appear eager to convert their relationship into something more than a professional one. Moreover, if Margo finds out that Sergei is merely using her for his country’s benefit, it will likely end any lingering romantic feelings she might have for him. Therefore, it is almost certain that Margo and Sergei aren’t romantically involved with each other.