Are Tim McGraw and Faith Hill in Yellowstone? 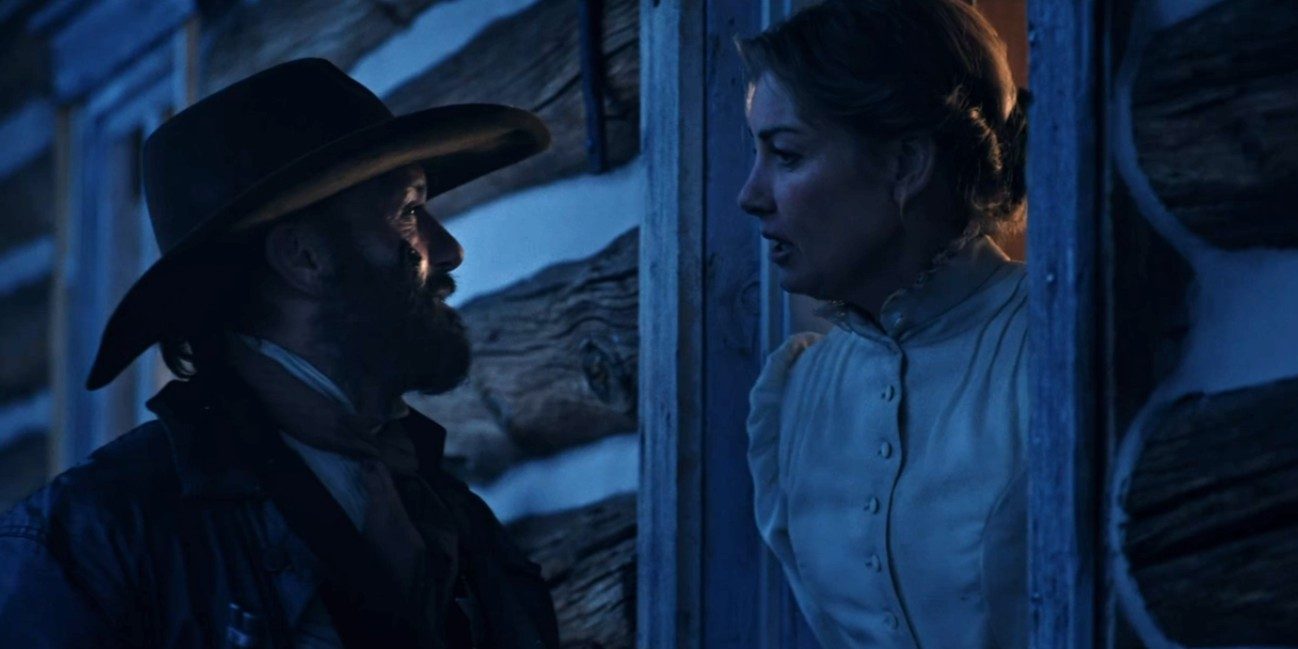 ‘Yellowstone‘ universe is expanding with the release of ‘1883,’ a prequel series that takes a look at the origins of the Dutton family. The series boasts an exceptional cast and a diverse group of characters, but chief among them are Tim McGraw and Faith Hill’s husband-wife pair, James Dillard Dutton and Margaret Dutton. With both the shows focusing on the Dutton family, it is natural for viewers to ponder whether the main characters of the prequel series appear on the parent series. Here’s a definitive answer about McGraw and Hill’s presence in ‘Yellowstone.’ SPOILERS AHEAD!

Are Tim McGraw and Faith Hill in Yellowstone?

Tim McGraw and Faith Hill are the main cast members of the prequel series ‘1883.’ They play James Dillard Dutton and Margaret Dutton, the first generation Dutton patriarch and matriarch, to settle down in Montana. The pair are also a real-life couple, and their characters are described as the great-grandparents of Kevin Costner’s John Dutton, who is the protagonist of ‘Yellowstone.’

Those viewers hoping for McGraw and Hill’s characters to crossover with the parent series might feel such a possibility is unlikely because both shows are set in different eras. ‘Yellowstone’ takes place in the present-day while ‘1883’ occurs in the late 19th century. However, that did not stop the show’s makers from bringing McGraw and Hill’s characters onto the parent series through a couple of crafty flashback sequences.

McGraw’s character is first introduced in ‘Yellowstone’ before taking center stage in the prequel series. James Dutton first appears in the season 4 premiere of ‘Yellowstone’ titled ‘Half the Money’ through a flashback set in 1893, a decade after the prequel series’ events begin. In the episode, James helps a group of Native Americans, highlighting his softer, empathetic side.

However, the more significant flashback sequence featuring James Dutton takes place in the eighth episode of ‘Yellowstone’ season 4 titled ‘No Kindness for the Coward.’ In the flashback set around 1893, James appears alongside Hill’s Margaret. The couple’s two sons, John Dutton Sr and Spencer Dutton, are also present during the flashback.

In the episode, viewers get to see the meaner side of James Dutton as he hunts down a group of horse thieves. James brutally kills all but one of the thieves in a shoot-out. However, James is also injured during the gunfight. Back at home, Margaret and the children are waiting for James to return and praying for his safety. In the end, James succumbs to the gunshot wound and passes away.

Ultimately, McGraw and Hill’s appearances in ‘Yellowstone’ set up a curiosity about their characters’ lives which are being detailed through the prequel series. It also provides the viewers with an opportunity to experience the vast history of the Dutton family and spend time with the folks who laid the foundation of the Yellowstone Ranch.