Are Yu Ling and Alex (Nathan) From The Circle Still Friends? 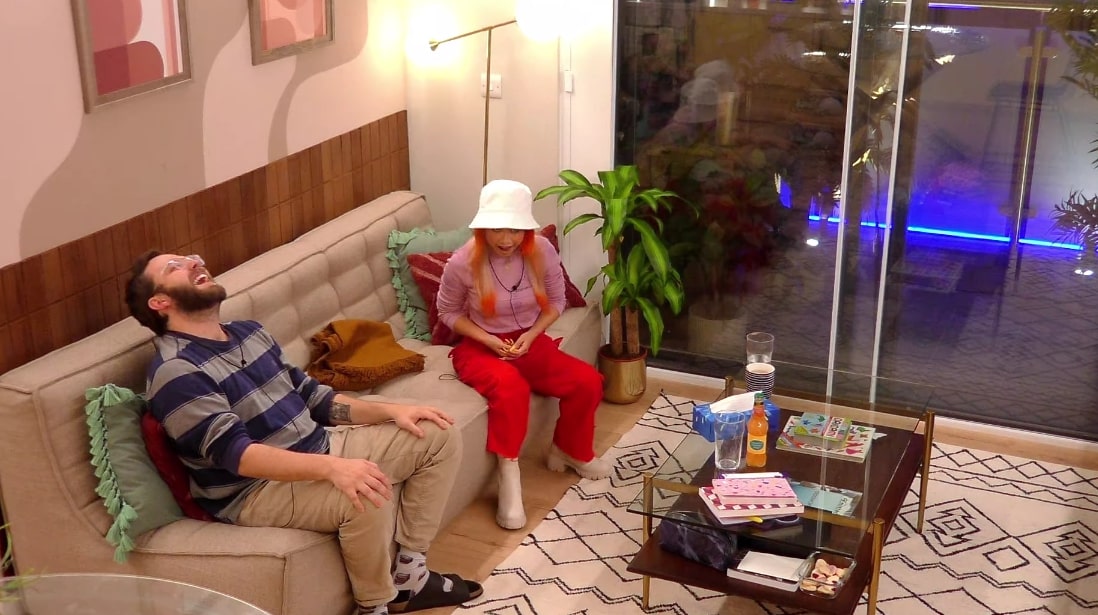 Whether it be hard truths, shallow lies, or manipulative ties, everything goes when it comes to the social experiment known as ‘The Circle,’ which gives the participants a chance to win a massive grand prize. Thus, it came as no surprise once the expected catfishes took incredibly unexpected routes to ensure strong alliances that went way beyond the norms in the fourth installment. Amongst the contestants of season 4 was the strategic Alex Brizard’s (AKA Nathan’s) flirtationship with none other than the fiery Yu Ling Wu — so now, if you wish to learn precisely where they stand today, we’ve got you covered.

While Yu Ling Wu had stepped foot into the game determined to stay true to her loud, proud, and quirky self, Alex Brizardhad decided to “dumb down” his profile in an attempt to appear like less of a threat. The commercial banker believed he was “going to be the smartest player” because of his cold, calculative tactics, which is why he chose to enter as a “22-year-old, fresh out of college frat bro” Nathan. He truly wanted to make it seem like he was just a “young, fun, and hot” “party dude” who was only looking for “good times and chicks,” so his casual chat-ups with Yu Ling worked wonders. 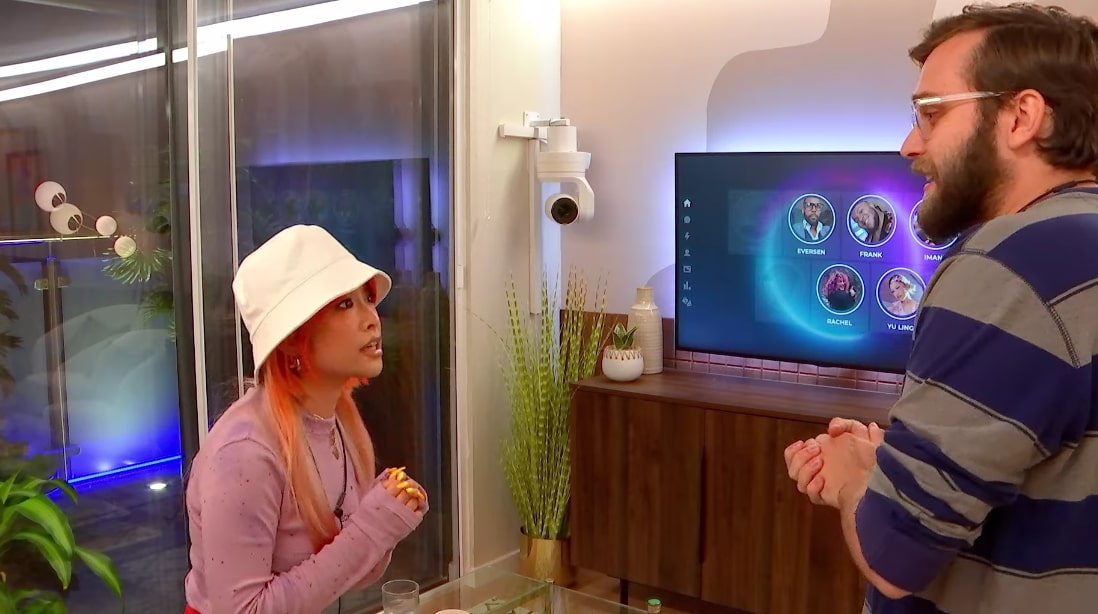 Alex may have joined ‘The Circle’ a bit later (in episode 3), yet he instantly turned it into an advantage by using Nathan’s fresh, upbeat image to slither into alliances and make connections. That’s the way he caught Yu Ling’s eye, who was actually suspicious at first owing to the typical “I’m young, and I don’t know anything” side of his account, deeming it easy to portray. In other words, her opinions changed following a one-on-one personal conversation that included a few compliments, undeniable attention, and both explicit as well as subtext flirtation.

Yu Ling did think Nathan was way too smooth for his age (plus the portrait game stirred things up later on), but she couldn’t help the pull she felt towards him and thus continued their bond. From game plan discussions to the label of “Circle boyfriend” and from spicy late-night exchanges to innocent check-ins, the duo did it all, only for the former to discover the truth right at the end. The night before finals, Nathan’s (or Alex’s) elimination led him to visit Yu Ling. Although the reality came as a shock to her, they remained highly amicable.

As soon as the introductions (and a hug) were out of the way, Yu Ling made it clear that Alex had no reason to feel bad or apologize because she was just having fun flirting with him. That’s when he admitted, “It was so awkward for me; all I could think about was my girlfriend. Her name’s Nikki. She’s amazing. She gave me permission to do whatever I needed to do. [With you when] I was like ‘Oh, I’m in bed,’ I was in my bathroom, shaking in the corner.” Alex then explained his strategy before they openly got to talking about the game. 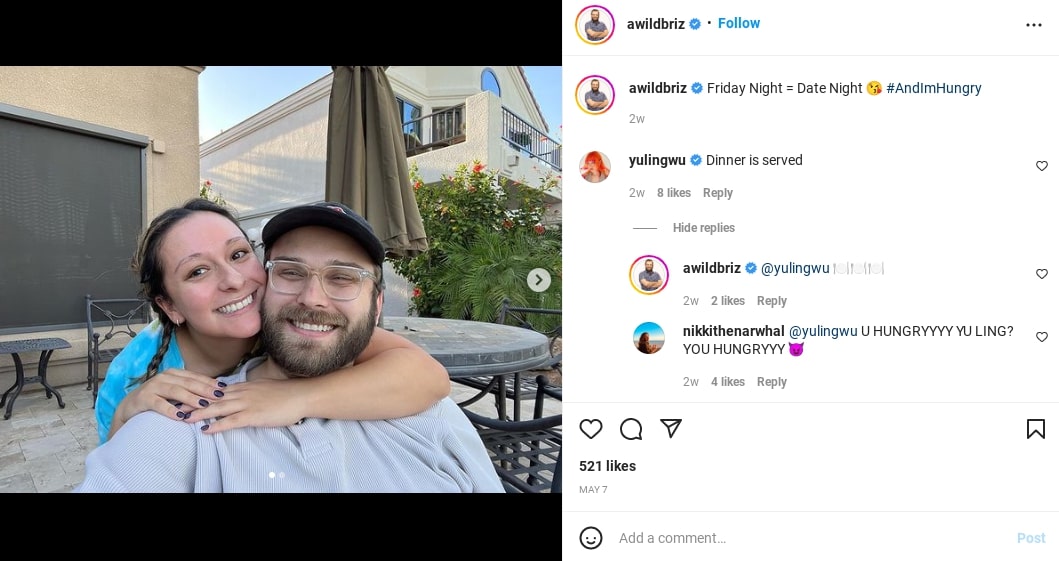 When it came time to say goodbye, they did so with another tight yet completely platonic hug. Therefore, we’re glad to report that Yu Ling and Alex are still close friends. Not only do they continue to follow one another on social media, but they also often communicate in the comment section, either to just joke around or offer their unwavering support. Moreover, as seen above, it actually appears as if Yu Ling is one of the biggest Alex and Nikki shippers, which makes it clear they’re all perfectly content with where they stand today.