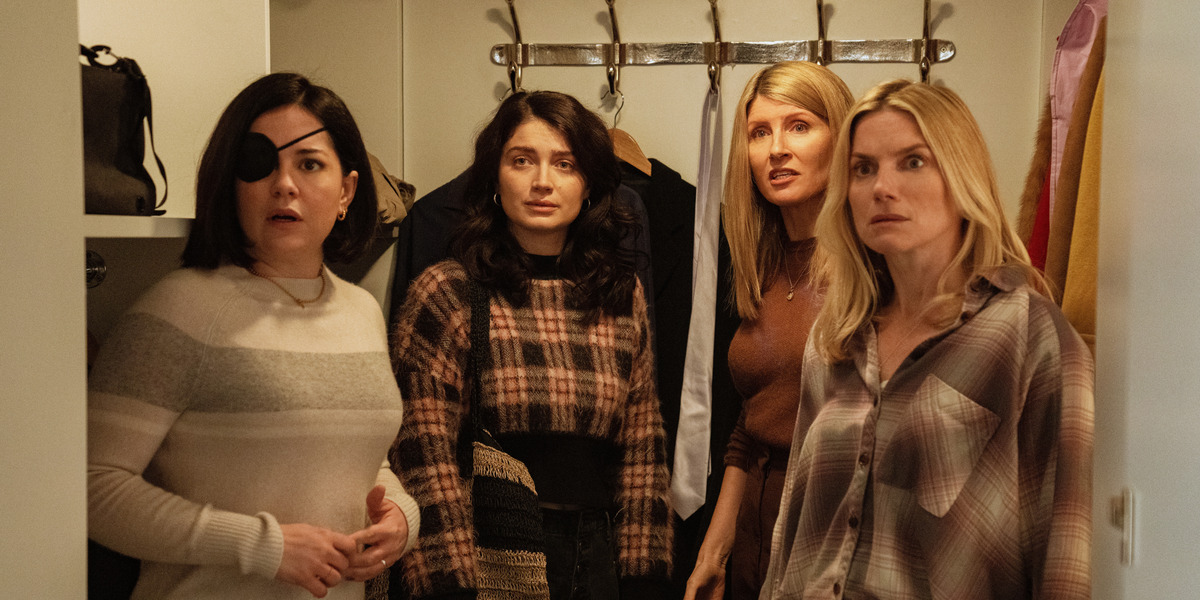 Apple TV+’s ‘Bad Sisters‘ tells the story of the Garveys, a band of close sisters who will do anything to protect each other. Therefore, when their sister, Grace’s abusive husband, John Paul Williams, ends up dead under mysterious circumstances, all signs of suspicion point towards the garvey. The mystery of John Paul’s death slowly unfolds over the season, and the finale delivers some much-needed answers and closure about the man’s death. If you are looking for an explanation about the ending of ‘Bad Sisters’ episode 10, here is everything you need to know! SPOILERS AHEAD!

The tenth and final episode, titled ‘Saving Grace,’ opens with the police investigating John Paul’s dead body. The Garvey sisters arrive to comfort Grace and discuss John Paul’s death. Grace reveals that she and John Paul were at her birthday dinner, and she wanted to spend the night with her husband. However, Grace says that when she asked to call it a night and head home, John Paul reacted badly and went to a pub to watch a football game. Later, his dead body was discovered in the woods near the family’s cabin. 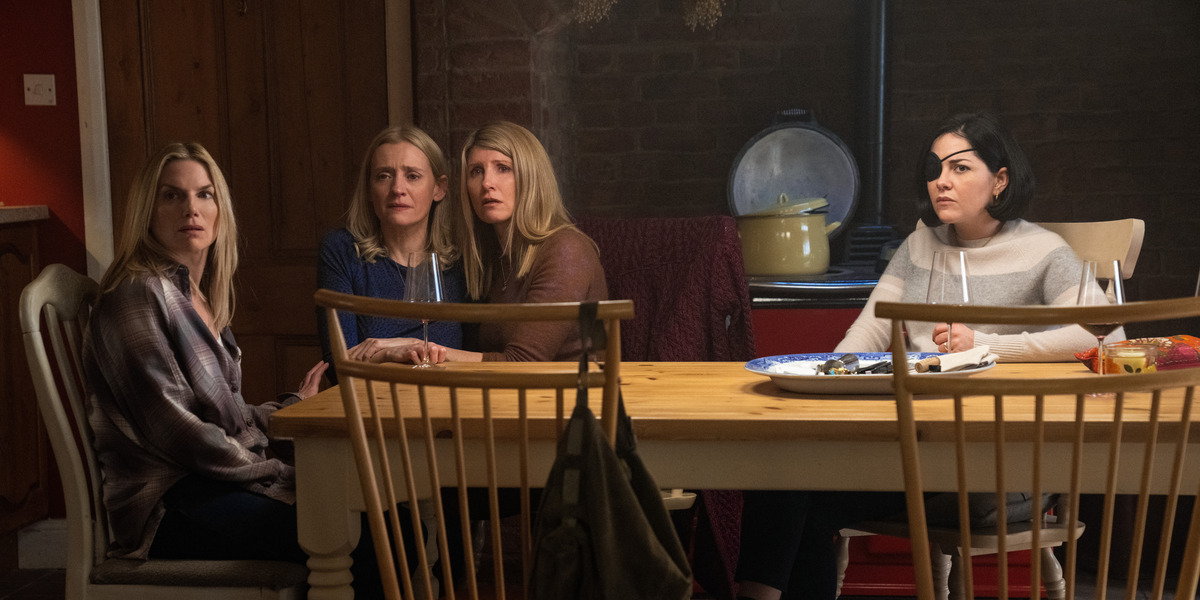 After Grace leaves, the sisters wonder who must’ve killed John Paul. They suspect each other but quickly conclude that it isn’t one of them. On the other hand, Ursula questions Ben about killing John Paul. However, when she confronts Ben, he is disgusted by Ursula’s accusation and breaks up with her, thus ending their affair. In the present, Matthew continues to investigate the case while Thomas looks after his wife, who is in labor. Matthew speaks with Roger and learns about John paul’s atrocious behavior.

Matthew later visits the cabin and discovers that John Paul lied about his whereabouts to Grace. After Matthew doubts Grace’s story, the widow becomes suspicious and discovers that John paul’s dead body was exhumed for post-mortem. She turns to her sisters for answers, and they decide to come clean to Grace. The Garveys reveal that they did try to kill John Paul a few times but failed. Instead, their actions hint at foul play in John paul’s death, leading to the complications in Grace receiving the insurance claim.

John Paul’s death is confirmed in the series premiere episode. However, two crucial details about his death remain a mystery. The key plot threads that unfold over the season are the cause of his death and the person behind his murder. Since John Paul was generally disliked and an outright vindictive person, it is no surprise that several candidates wanted to kill him. The show leads us to believe that Ben, Robert, and the Garvey sisters could all be behind John Paul’s death. 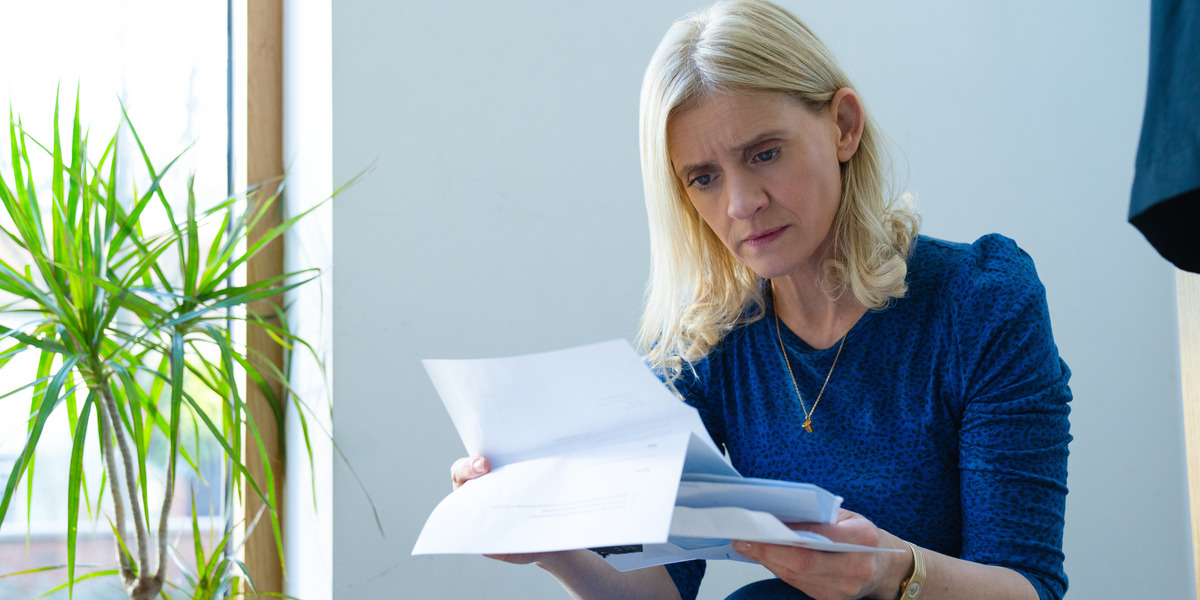 After learning that her sisters could be in legal trouble, Grace finally reveals the truth about John Paul’s death. Grace explains that she killed John Paul. Flashbacks reveal that after their dinner, the couple went to their cabin in the woods. Grace and John Paul tried to make love, but John Paul could not perform. As a result, he for enraged at Grace. When Grace tried to comfort John Paul and provide solutions and lost his cool, John Paul revealed that he hooked up with Eva ten years ago and hadn’t felt attracted to Grace since.

However, Grace recollects the incident John Paul is talking about and realizes it led to Eva’s miscarriage. She deduces that John Paul raped Eva and is disgusted at her husband. An enraged and distraught Grace strangles John Paul to death after he continues to criticize her. Ultimately, it is Grace who killed her abuser, and she was triggered by John Paul’s cruelty toward her sister. The ending flips the narrative of Grace being the distressed damsel who needs her sisters’ protection. Grace killing John Paul frees her from the abusive marriage, something her sisters were attempting to do all along.

Does Grace Get the Insurance Money?

After the Garvey sisters learn the truth about John Paul’s death, they try to search for solutions to hide her involvement in the murder. However, their conversation is overheard by Matthew. After learning that Grace killed her husband, Matthew sees a way to save his brother’s business and stop Thomas from going to jail. Becka tries to convince Matthew to keep Grace’s involvement in the crime a secret. After he refuses, Becka considers killing Matthew but cannot do so. 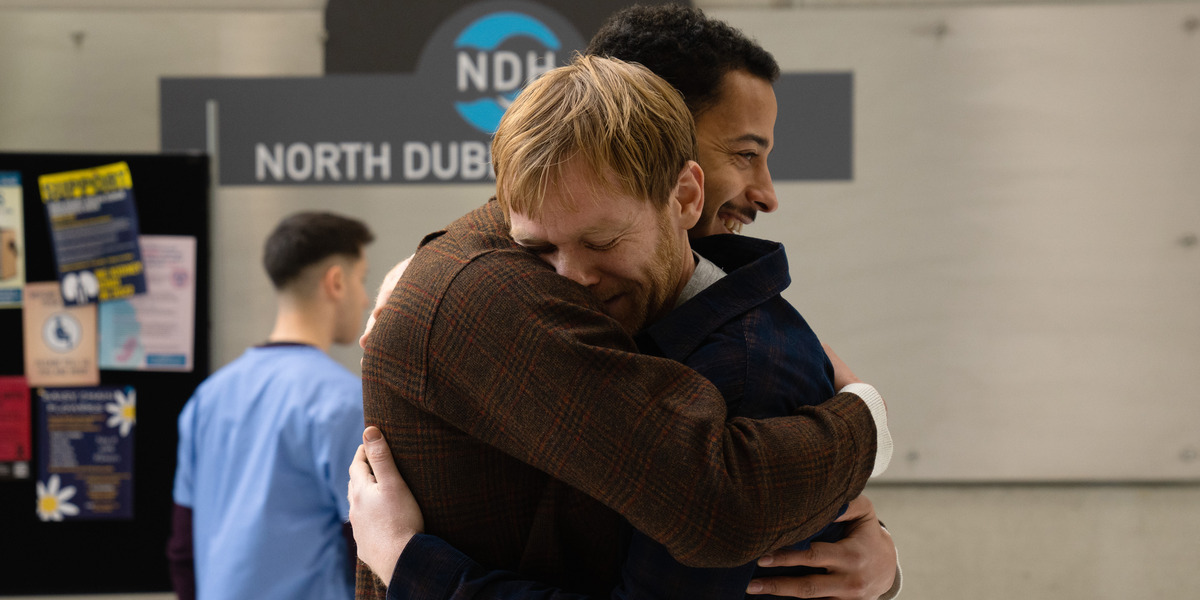 In the end, the decision falls into Matthew’s hands. While he can easily reveal the truth to the police and have Grace arrested, he chooses not to do so. Matthew knows Grace’s torment at John Paul’s hands and does not wish to pour more misery on her. As a result, he destroys the evidence linking Grace to John Paul’s death and gives up on proving John Paul was murdered. However, he asks Grace to withdraw the insurance claim. Thus, Matthew saves Grace from going to prison while also protecting his brother from the law. Ultimately, the Claffins do not pay Grace the insurance but allow her to keep her freedom.