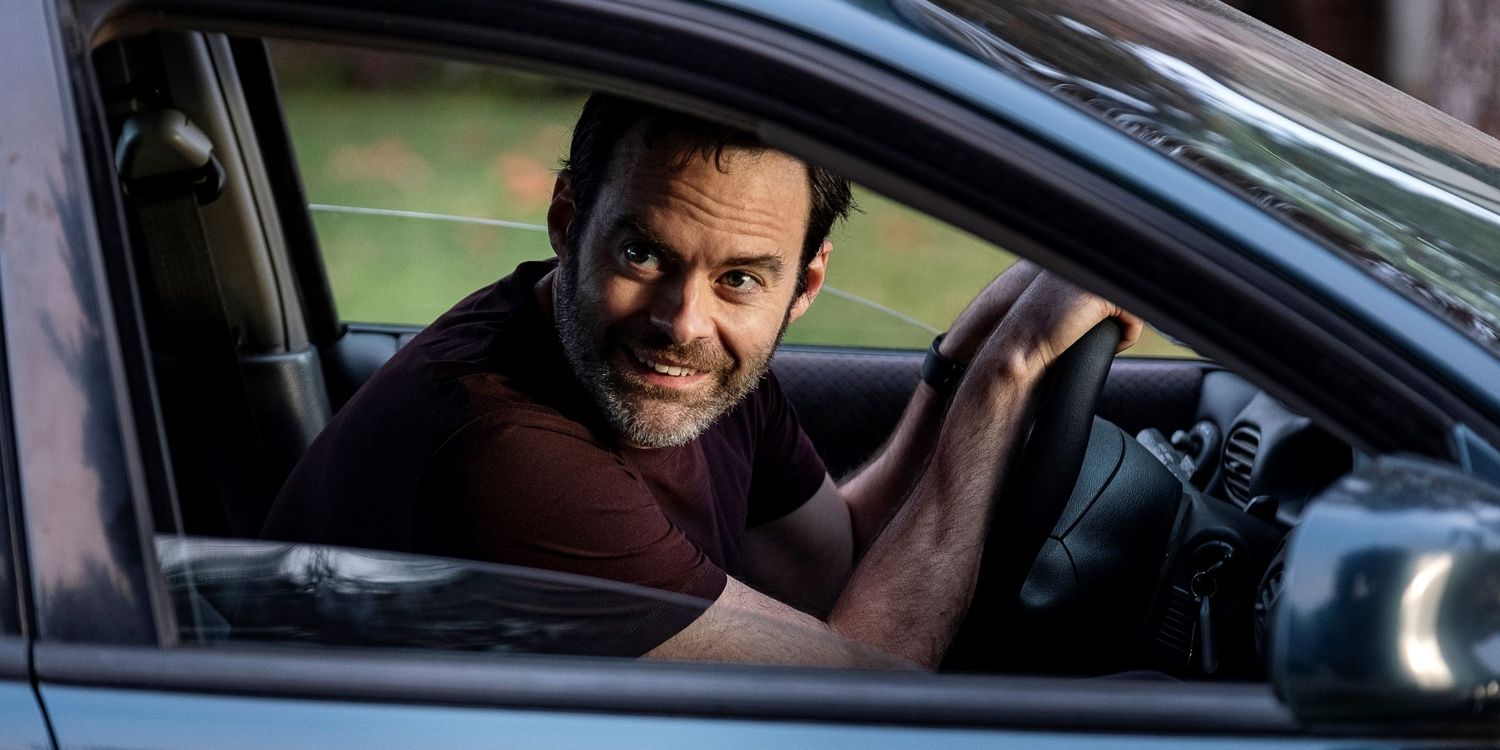 The third season of ‘Barry‘ picks up the pace with an enticing third episode that flips the paradigm of the titular hitman’s relationship with the most important father-like figures in his life. In the episode titled ‘ben mendelsohn,’ Barry works hard to reform his relationship with Cousineau but faces a hard time managing his feelings.

On the other hand, Fuches contacts Barry and tries to extend an olive branch. However, Barry refuses to reconcile with his former handler. In the end, an unexpected incident risks pushing Barry back to the life of an assassin as Fuches plans a devious move. If you wish to know more about the episode’s events, here is everything that happens in ‘Barry’ season 3 episode 3! SPOILERS AHEAD!

Episode 3 opens with Gene Cousineau and Barry in the makeup room before filming their parts for a hit procedural television show. The hold of Barry’s threat to harm Cousineau’s family is evident over the elder actor as the two men have an uncomfortable conversation with the show’s producers.

Meanwhile, NoHo Hank learns that the Bolivians attacked and destroyed his nursey. Hank’s men argue with him to make a move on the Bolivians. Hank convinces his men that they should kill Fernando and not Cristobal, as the former is the boss of the Bolivian mafia. He contacts Fuches, who is hiding in Chechenya, to execute the hit on Fernando and his men. On the other hand, Fernando’s men prepare to wipe out hank’s crew. However, Cristobal convinces them to stand down and return to Bolivia.

During his call with Fuches, the former handler learns of Barry’s brief return to the assassin lifestyle. Fuches calls Barry and tries to bury the hatchet between them. However, Barry vehemently refuses and insults Fuches. He also points out that his relationship with Cousineau is improving despite Fuches’ meddling. On the show’s set, Cousineau asks Barry some uncomfortable questions about Janice’s death.

Elsewhere, Sally has a tough time promoting her new show. Her co-star, Katie, grows concerned that Barry’s violent behavior is affecting Sally. Before filming their scenes, Barry and Cousineau rehearse their lines. However, while filming the actual scene, Cousineau punches Barry and storms off the set. In the end, Barry is dismayed at the outcome of his attempts to repair his relationship with Cousineau.

In the episode’s final act, viewers are treated to a shocking scene that sees Cousineau punching Barry in the face in front of an entire crew. Cousineau berates Barry and warns him to stay away from his family. The moment shatters Barry’s illusion of being a good person as he sees his plan to seek forgiveness shattering before his eyes. It is evident that Cousineau wants nothing to do with Barry and the former hitman takes the revelation to heart. In the end, Barry agrees to execute the hit on Fernando and his men for Hank. Thus, Barry prepares to return to the former dark phase of his life.

In the final moments, Fuches hears a fable about the pitfalls of revenge. However, the story inspires him to seek his own revenge. The ending implies that Fuches is preparing to strike back at Barry and could kill his former protege. Given the episode’s content, it is likely that the show is setting up a confrontation between Barry and Fuches. However, from Fuches’ reaction, it seems like he has a far more devious plot in mind than merely killing Barry. Earlier in the episode, Fuches grows frustrated after hearing about Barry’s supposed reconciliation with Cousineau. Therefore, Fuches could try to hurt Cousineau in a bid to get Barry’s attention and seek revenge. Ultimately, it is clear that Barry’s relationship with Fuches and Cousineau has reached a point of no repair. This, in turn, could lead Barry down a path of no return.