Who Is Janice Moss in Barry? How Did She Die? 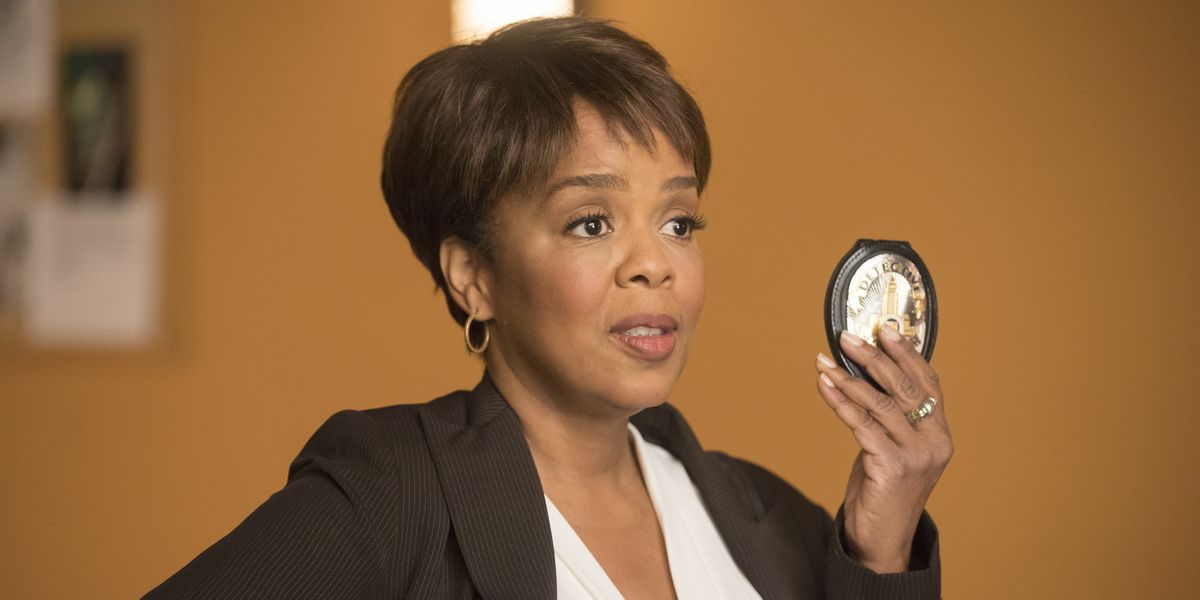 ‘Barry‘ is a dark comedy series that revolves around the titular hitman who grows depressed with a life of crime and finds comfort in a community of struggling actors. The series, created by Bill Hader and Alec Berg, deals with Barry’s internal emotional turmoil and external conflicts stemming from his past as a criminal and his recent foray into acting. As the show’s third season kicks off, Barry’s web of crimes is more intermingled than ever, and Detective Mae Dunn tries to solve the cases. Among them is the murder of Detective Janice Moss. If you need a refresher about Janice Moss and her death in Barry, here is everything you need to know! SPOILERS AHEAD!

Who Is Janice Moss?

Janice Moss is introduced in the second episode of ‘Barry’ season 1, titled ‘Chapter Two: Use It.’ She works as a detective in the Los Angeles Police Department and is investigating the death of Barry’s acting classmate, Ryan Madison, who had a connection to the Chechen mafia. Actress Paula Newsome essays the role of Detective Janice Moss in the series and appears in a recurring capacity during the show’s first season. Viewers might recognize Newsome as Caroline Charles from the medical drama series ‘Chicago Med.’

Moss is a seasoned detective but struggles to find leads in the case of Ryan’s murder at first. However, after finding a blurred photograph of the suspect, she quickly connects the dots between the Chechen mafia, Ryan Madison, and Barry. Meanwhile, she meets Barry’s acting teacher, Gene Cousineau, and the two begin dating each other. In the first season finale, titled ‘Chapter Eight: Know Your Truth,’ Moss’ suspicions about Barry killing Ryan are proven true, and she confronts him at Cousineau’s lake house.

How Did Janice Moss Die?

In the season 1 finale, Janice Moss realizes that Barry is connected to Chris Lucado and Taylor Garrett. In the previous episode, Barry is forced to kill Chris to keep his secretive past as a hitman hidden. Thus, Moss becomes convinced that Barry is a hitman and links him to the silhouette of the suspect in Ryan’s murder. Believing that Moss is onto him, Barry speaks with her privately and tries to reason that he is a good person. However, Moss intends to apprehend Barry for his crimes. Barry retrieves a hidden gun and shoots Moss dead.

It is later revealed that Barry hid the dead body inside a car trunk and left it in the woods. In the second season, Barry’s handler, Fuches, searches for the car with Moss’ body and discovers it in the woods. He then tries to implicate Barry in Moss’ murder. However, Barry is able to mislead the police by leaving the Chechen mafia pin (given to him by Hank) in the trunk with Moss’ body. In the third season, Detective Mae Dun continues to search for Moss’ killer but clears Barry as a suspect in the murder. However, as long as the investigation of Moss’ death is ongoing, Barry’s web of crimes could be unveiled.

Read More: Who Is The Raven in Barry, Explained