Who Is The Raven in Barry, Explained 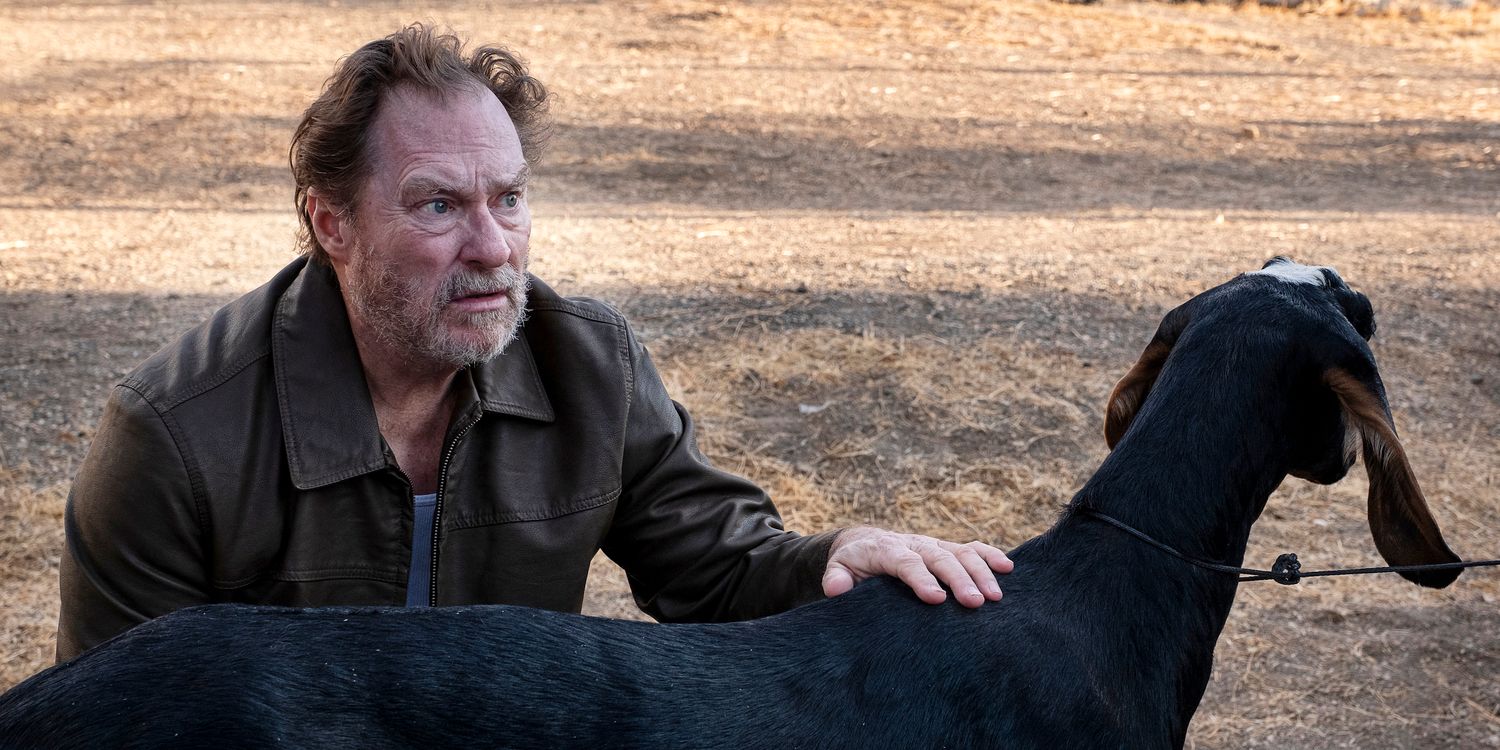 ‘Barry‘ is a dark comedy series by Bill Hader and Alec Berg that follows Barry Berkman, a hitman who moonlights as a struggling actor. As Barry finds comfort in the community of struggling actors, he wishes to leave his criminal lifestyle behind. However, due to his association with the Chechen mob and the manipulation of his handler, Barry finds himself roped back into committing violent murders.

In the show’s third season, Detective Mae Dunn investigates the string of crimes connected to the Chechen mafia and learns about “The Raven.” Therefore, viewers must be looking for details about the mysterious character. If you are wondering who The Raven is in ‘Barry,’ here is the answer! SPOILERS AHEAD!

Who Is The Raven in Barry?

In the third season premiere of ‘Barry,’ titled ‘forgiving jeff,’ Detective Mae Dunn calls NoHo Hank for interrogation. During the interrogation, Dunn shows Hank some pictures from the night of the shooting at the monastery. She asks Hank to identify a man in the picture. Hank applauds the police for connecting the shooting and Detective Janice Moss’ death. However, he acts secretive when asked about the man. After some pressure from the police, Hank reveals that the man is called “The Raven.”

The Raven is a hitman within the Chechen mafia and is tasked with covering up the tracks when operations of the gang get out of hand. However, Hank refrains from revealing the Raven’s true identity by feigning obliviousness. He adds that the Raven is mysterious and lives in the shadows, thereby giving credibility to his claim of not knowing the hitman’s true identity. However, as viewers will notice, not only is Hank lying about not knowing the Raven’s identity, he shares a close connection with the person in the image.

As revealed by the pictures, the man Hank claims is the Raven is actually Monroe Fuches, the handler and fixer of Barry Berkman (Bill Hader). Actor Stephen Root (‘Succession‘) essays the role of Fuches in the series. The character is a father figure in Barry’s life but often manipulates Barry for his own gain. After Barry decides to leave his hitman days behind, his relationship with Fuches sours, leading to the confrontation at the end of the second season.

The season 3 premiere also reveals that since the shooting incident, Fuces has been in hiding. He is living in a small house in a desert and receives some assistance from the Chechen mob. It has previously been established that Fuches has been a long-time affiliate of the Chechen mafia, but his past outside his relationship with Barry has never been explored. Although it appears that Hank made up the entire Raven story to avoid getting implicated in the crimes, the series might explore Fuches’ past through this newly established alias.