What Is the Pin in Barry, Explained 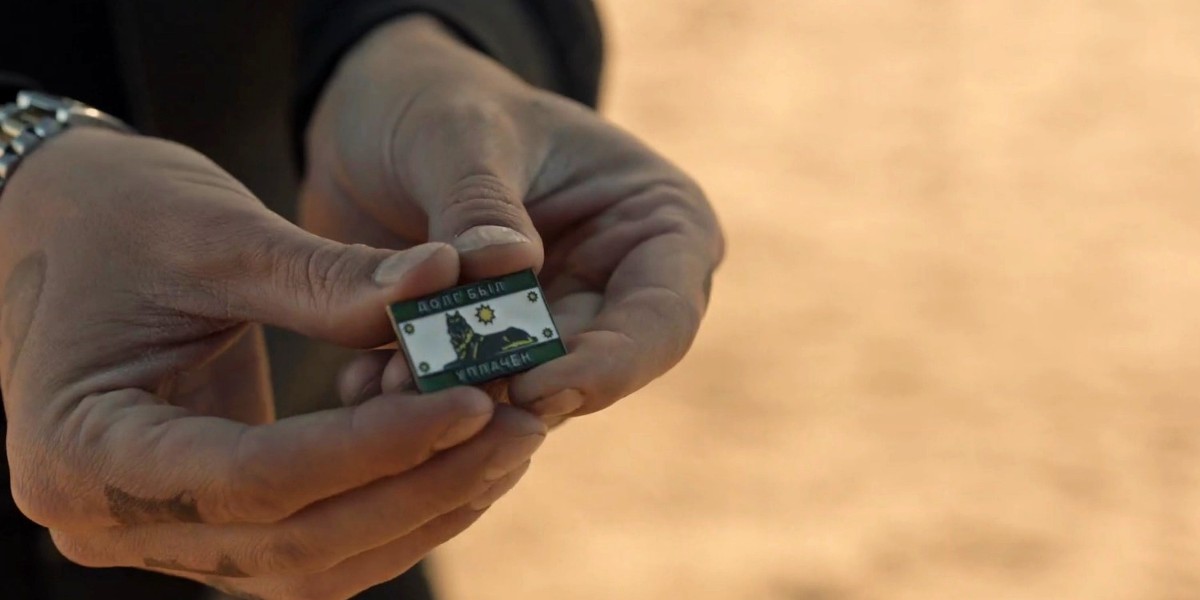 Created by Bill Hader and Alec Berg, ‘Barry‘ follows Barry Berkman, a hitman who becomes a part of a community of struggling actors in Los Angeles. After finding comfort in acting, Barry decides to leave his criminal lifestyle behind. However, his handler, Fuches, and other anti-social elements continue to drop him back into committing violent murders. In the third season, Barry returns to hitman work after growing dissatisfied and depressed with his life overall.

However, unbeknownst to Barry, Detective Mae Dunn is investigating a string of crimes connected to him. While Barry has done will to cover his tracks, a certain object in Dunn’s possession could spell bad news for the hitman. If you watched the season 3 premiere of the series, you must be wondering about the pin and its connection to Barry. Here is everything you need to know in that regard! SPOILERS AHEAD!

What Is the Pin in Barry?

The pin is mentioned in the third season premiere of ‘Barry,’ titled ‘forgiving jeff.’ In the episode, Detective Mae Dunn calls NoHo Hank (Anthony Carrigan) for interrogation about the monastery shooting and death of Detective Janice Moss. Dunn shows Hank a green and white pin with an engraving presumably in the Chechen language. The detective asks Hank to explain the engraving, which reads, “The debt has been paid.” Dunn then reveals that the pin was found in a car trunk next to Detective Janice Moss’ dead body. 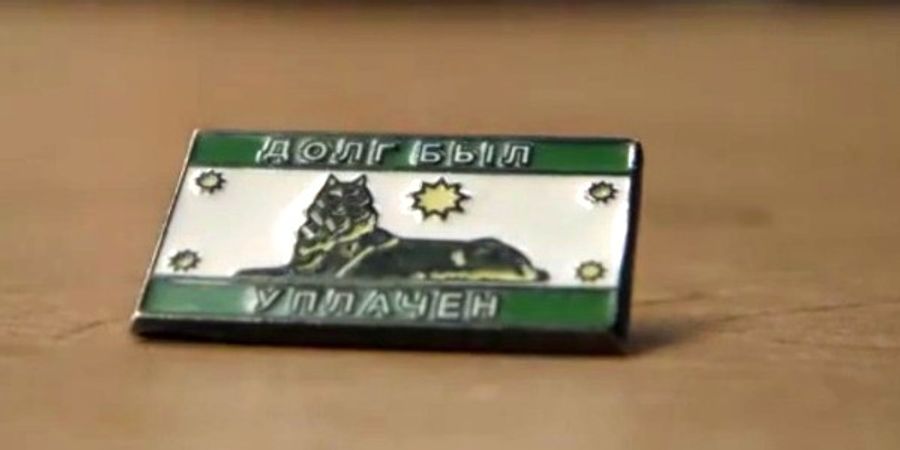 As viewers might recollect, the pin is a special gift given to Barry by NoHo Hank. In the show’s second season, Hank asks for Barry’s help in killing Esther, the leader of a Burmese gang who is a threat to Hank and his crew. Although Barry refuses to kill Esther as he wants to leave the hitman business, he agrees to help train Hank’s gang and teaches them how to shoot. In the sixth episode of the season, titled ‘The Truth Has a Ring to It,’ Hank’s army is ready, and he offers Barry the pin as a token which affirms that his debt to the mafia boss is paid.

Hank saves Barry’s life in the first season finale, leaving the struggling actor/hitman indebted to the mafia boss. The pin signifies the repayment of the debt. While Barry holds on to the pin for most of the season, he uses it to mislead the police in the season 2 finale titled ‘berkman ﹥ block.’ In the episode, Barry dumps the pin in the car trunk carrying Janice’s body, thereby clearing his and Cousineau’s name from the detective’s murder. However, in reality, Barry murdered Moss after she learned about his hitman activities.

All things said, the pin originally belonged to Barry, and he received it as a gift from Hank. However, Barry uses the pin to mislead the police. The Chechen pin’s presence leads Detective Dunn and the police to believe that a Chechen assassin murdered Moss. Furthermore, Hank identifies Fuches as the Chechen assassin known as “The Raven,” thereby confirming the police’s suspicion that the Chechen mob was involved in Moss’ death. For now, Barry is in the clear because of the pin, but the object could easily lead the police to uncover his involvement in a myriad of crimes.

Read More: Who Is The Raven in Barry, Explained