Below Deck’s Ben Willoughby: Everything We Know 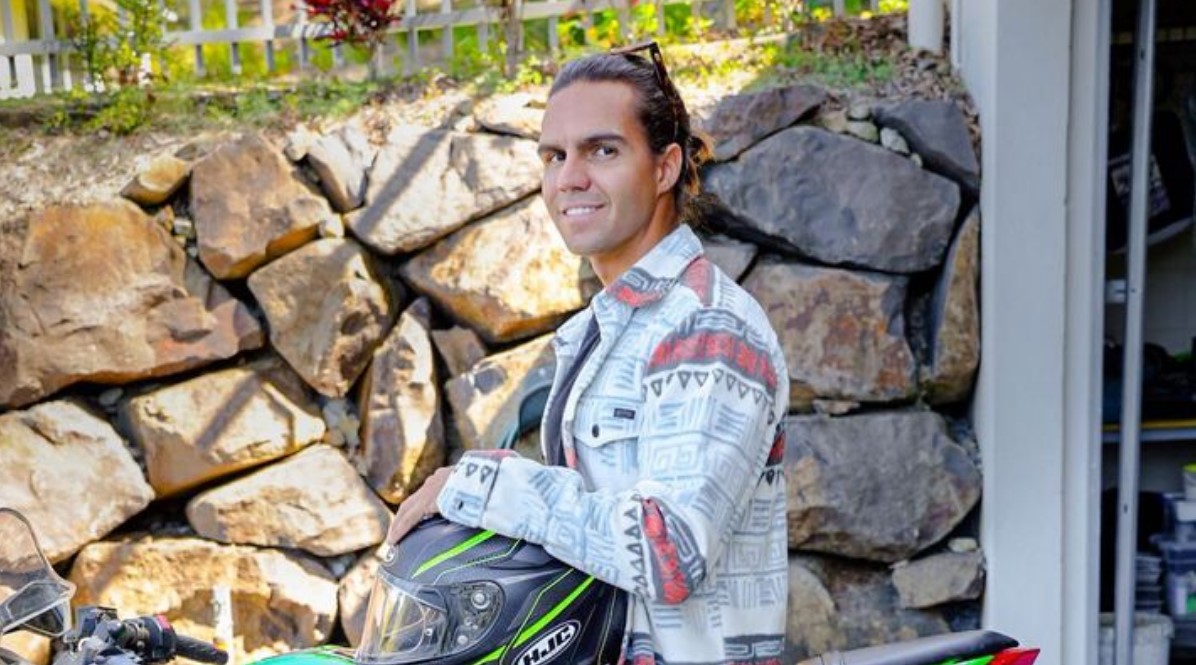 What goes on behind the scenes during a charter voyage? How tough are the lives of a superyacht crew? Bravo’s ‘Below Deck‘ attempts to answer all these questions and more by opening a window into the lives of the crew of the superyacht St. David during charter season. We get to follow the cast as they go about their everyday chores while dealing with interpersonal relationships and demanding guests. However, there is no dull moment as the reality TV show is heavily peppered with shocking drama and romance that adds to the thrill.

Ben Willoughby’s enthusiastic and upbeat nature made him an instant favorite with fans on ‘Below Deck’ season 10. Moreover, apart from getting into quite a few altercations throughout the season, he was involved in a steamy boatmance. Naturally, viewers are eager to know more about Ben, and we come bearing answers!

Ben Willoughby hails from Australia’s Gold Coast and was 27 at the time of filming. Growing up in the Land Down Under, he discovered his passion for the outdoors from quite a young age and was encouraged by his loved ones to follow his dreams. Furthermore, being a part of a caring family, the reality TV star has prioritized them over everything else and tries to maintain a solid bond with his close ones, despite leading a nomadic lifestyle.

Although Ben did not plan on embarking upon a career in the yachting industry, he fell in love with nature during his childhood and wanted a profession that would help him lead an active lifestyle. Eventually, he came across a childhood friend who had earned quite a bit of success in the yachting industry and decided to follow in his footsteps. Surprisingly, Ben did not take long to learn the ropes, and he soon made a name for himself in the field.

Unfortunately, not much is known about Ben’s professional life as he prefers to keep it under wraps, but he shares a passion for life on the sea and personal fitness. He was at a crossroads when he met his childhood friend who works in the yachting industry. Once the Australian native tasted life on the water, he fell in love with the job and soon realized it was his true calling. Thus, without wasting time, Ben trained himself as a yachtie before becoming a part of a mega yacht crew in France in 2020.

From then on, the reality star has never looked back as he excelled at his job and became an integral part of whichever crew he joined. While working as a deckhand, Ben inculcated his love for fitness into the job, and sources claim that he has worked as a fitness trainer on luxury yachts for about three years at the time of filming. In addition, Ben hosts the popular podcast ‘Word On The Teak.’

Is Ben Willoughby Dating Anyone?

Ben doesn’t talk much about his dating life and prefers to keep things private. However, he shares breathtaking pictures from his travels and the memories he makes on social media. Witnessing Ben enjoy life with his loved ones is heartwarming, but the absence of a romantic partner is quite apparent. Interestingly, during season 10 of ‘Below Deck,’ he was involved in a whirlwind affair with fellow crewmember Camille Lamb. Nevertheless, with no reports on their relationship and neither interacting much in public, we believe that Ben is currently single and focused on taking his career to greater heights.

Read More: Below Deck’s Tony Duarte: Everything We Know