In ‘Billions’ season 6 episode 10, titled ‘Johnny Favorite,’ it’s celebration time at Michael Prince Capital. As Prince (Corey Stoll) himself puts it in his speech to his employees: he has slain the dragon that was Chuck Rhoades, Jr. (Paul Giamatti), and now it’s the time for them to eat the dragon’s heart.

Elsewhere, Chuck is still reeling in the aftermath of his defeat. His father and old friends drop by and convince him to go to a retreat with them. Wendy confronts Mike in her own professional way, and the latter’s charismatic do-gooder billionaire mask starts to crack. Here is everything you need to know about the ending of ‘Billions’ season 6 episode 10. SPOILERS AHEAD.

The previous few episodes were stuffed with high-octane drama. In comparison, the narrative of episode 10 is docile, but that doesn’t mean it is meant to serve as a filler. Many things happen, characters move into position, and the plot approaches a tipping point. This is the quiet before the storm arrives in the last two episodes of the sixth season. Prince, Scooter, and Wags are still riding high from their victory over Chuck in the previous episode. Chuck took away something very precious to Prince: the Olympics.

The latter exacted his vengeance on the former for that by orchestrating his removal from the position of New York’s Attorney General. Chuck fought back tooth and nail, but it wasn’t enough. Prince’s employees aren’t sure how to respond to the current situation. Their boss won a bitter feud, so they should be happy, but he got rid of a state attorney general, and that’s simply too terrifying to comprehend. Their sense of dread is amplified when Prince announces a special meeting. 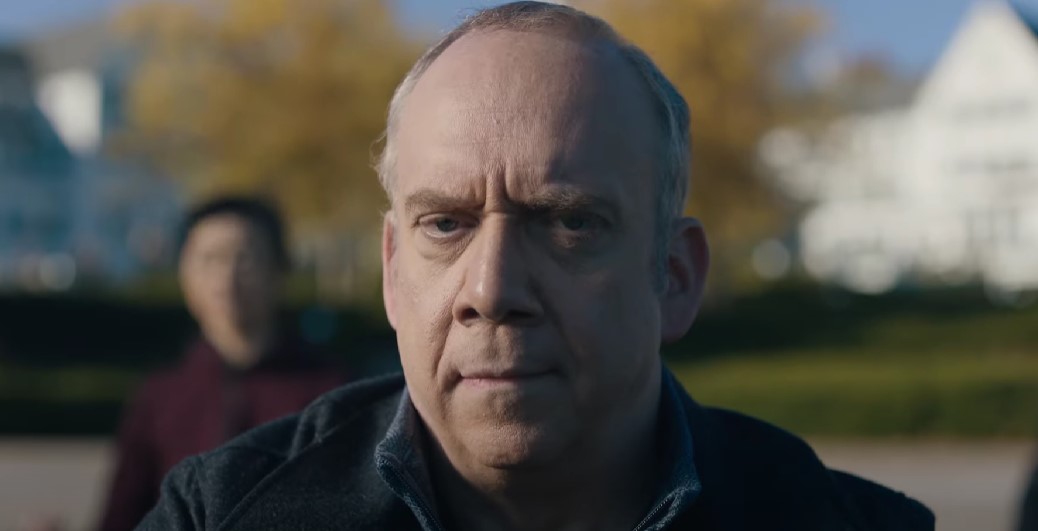 Meanwhile, Kate starts her preparation to run for public office. Wags arranges for her to meet Hall, Axe’s former fixer. Kate knows exactly who the man is. He is the reason why Axe managed to remain out of prison. Hall tells her that he is on her side from now on and will help her by pre-emptively taking care of any problems. From Hall, Kate learns that her father, Franklin Sacker, got her out of a tricky situation when she was younger, but her friends weren’t so lucky. Knowing that this might come back to haunt her later, she confronts her father.

Charles Sr. visits his son with Adam DeGiulio and Ira Schirmer and takes him to a retreat to cheer him up. But Chuck’s mind remains trapped in the moment of his defeat. He realizes that he can’t let it go and has to find a way to retaliate against Prince. But now, it’s nearly impossible. He virtually eviscerates a wealthy and entitled man named Ron Chestnut after the latter behaves rudely toward him and his friends. He later attends a meditation session, where he has an epiphany. He realizes that Mike felt a need to witness his fall in person. And that’s why the billionaire was in the Senate that day.

Billions Season 6 Episode 10 Ending: Why Does Mike Throw the Party?

As Mike said earlier in the season, the Olympics isn’t his end goal. It seems that we will soon learn what it actually is. It must have something to do with his legacy, and that’s why he so aggressively recruited Philip Charyn, Scooter’s nephew. In episode 10, he arranges a party for his employees to show his appreciation for their loyalty. They have gone through a trial of fire and emerged victorious. Like any good general, it’s now time for him to reward his soldiers.

But while this is happening, things take place that set up a future conflict between Prince and Taylor. The latter has been evidently attracted toward Rian for a while now. In this episode, Rian declines their advances. When the episode ends, it is revealed that she slept with Prince. Combine this with Prince’s clear favoritism toward Philip, and you have a recipe for disaster. Taylor has previously shown that they are courageous enough to go to war with people much stronger than them. They went against Axe and even set up a rival firm. While that venture ended in disaster, they must have learned from it. They will not make the same mistake again.