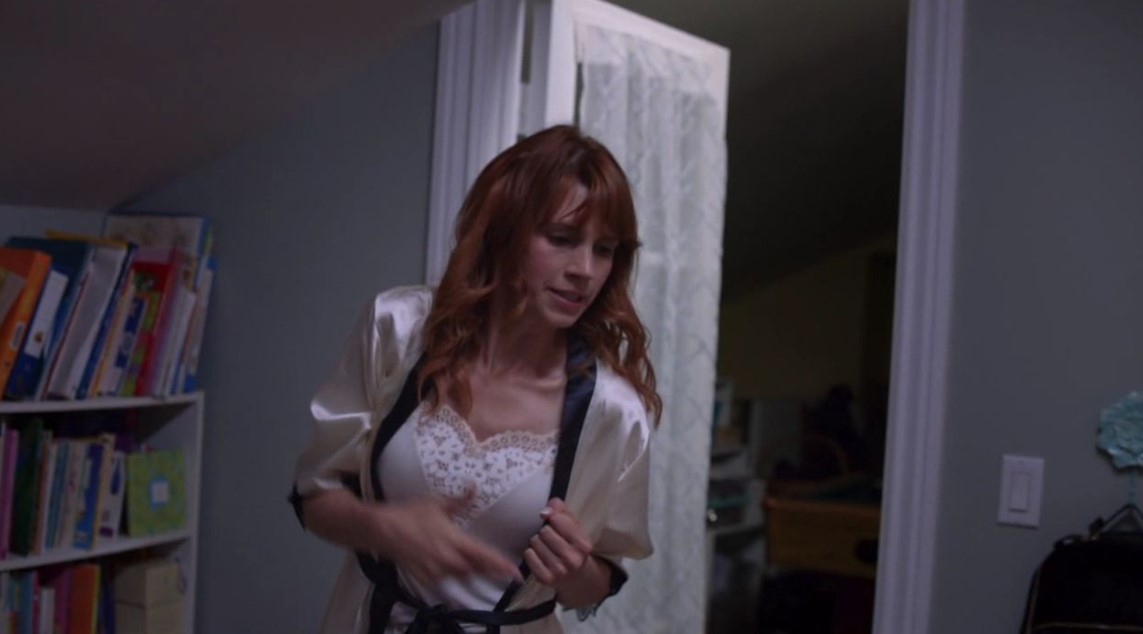 There’s a saying that no good deed goes unpunished. It is valid for the couple who are at the center of Lifetime’s thriller, ‘Black Hearted Killer.’ The premise follows Julie and Dennis, who are devastated when their daughter dies. However, they decide to do the world a favor and donate her organs. Furthermore, they opt out of initiating any contact with the recipients but keep a channel open in case any of the recipients want to reach out to them. Soon enough, a woman named Vera reaches out to Julie, expressing her gratitude at receiving the couple’s daughter’s heart.

Initially, the couple spends some time with Vera, but she starts to cross boundaries and brings disorder to their lives. A lot of the action that plays out is dependant on the setting. It might make you wonder where ‘Black Hearted Killer’ has been filmed. We are here to tell you that and walk you through the cast.

Where Was Black Hearted Killer Filmed?

‘Black Hearted Killer’ is likely to have filmed in Los Angeles, California. A lot of Lifetime movies opt to shoot there because LA has a stellar studio system, which aids in the production process. Moreover, the city is home to one of the most thriving movie industries in the world.

From what we understand, filming has taken place within the city, in a residential neighborhood. You can check out the photo shared from the set.

The main characters in ‘Black Hearted Killer’ are Julie, Dennis, and Vera. Julie McNiven plays Julie, the mother of the deceased girl. The actress from Amherst started in local theaters. Soon enough, she landed roles in shows like ‘Supernatural‘ and ‘Mad Men.’

Julie is married to Michael Blackman Beck and has a son, Tasman Scott Beck. Jon Abrahams plays Julie’s husband, Dennis. Born in New York City, Jon has appeared in some well-known projects, like ‘Scary Movie,’ ‘House of Wax’, and ‘Meet the Parents.’ Kelley Jakle appears in the role of the troubled woman, Vera. Born in Sacramento, most of Kelley’s childhood was spent playing soccer, basketball, and swimming. However, from the time she became part of the Sacramento Children’s Chorus, she was drawn to acting and singing.

Kelley kept acting through high school and soon began appearing on television. She’s had a successful career in singing and acting. Kelley remains at Los Angeles, pursuing her career. She’s appeared in notable works like ’42’, ‘Pitch Perfect,’ and ‘Workaholics.’ You can check out her post when ‘Black Hearted Killer’ was being filmed. Kelley talks about how the fight choreography would have been much harder, if not for the skilled team of stunt coordinators.

In conclusion, it appears that ‘Black Hearted Killer’ has made fantastic use of Los Angeles, as a location, to capture the thrill that the tale emanates. At the same time, the aim has been not to make it too location-specific. In this manner, the story comes across as more relatable to viewers, who can picture it unfolding in their proximity.

Read More: Where is Mommy is a Murderer Filmed?