Brett Loudermilk: Everything We Know 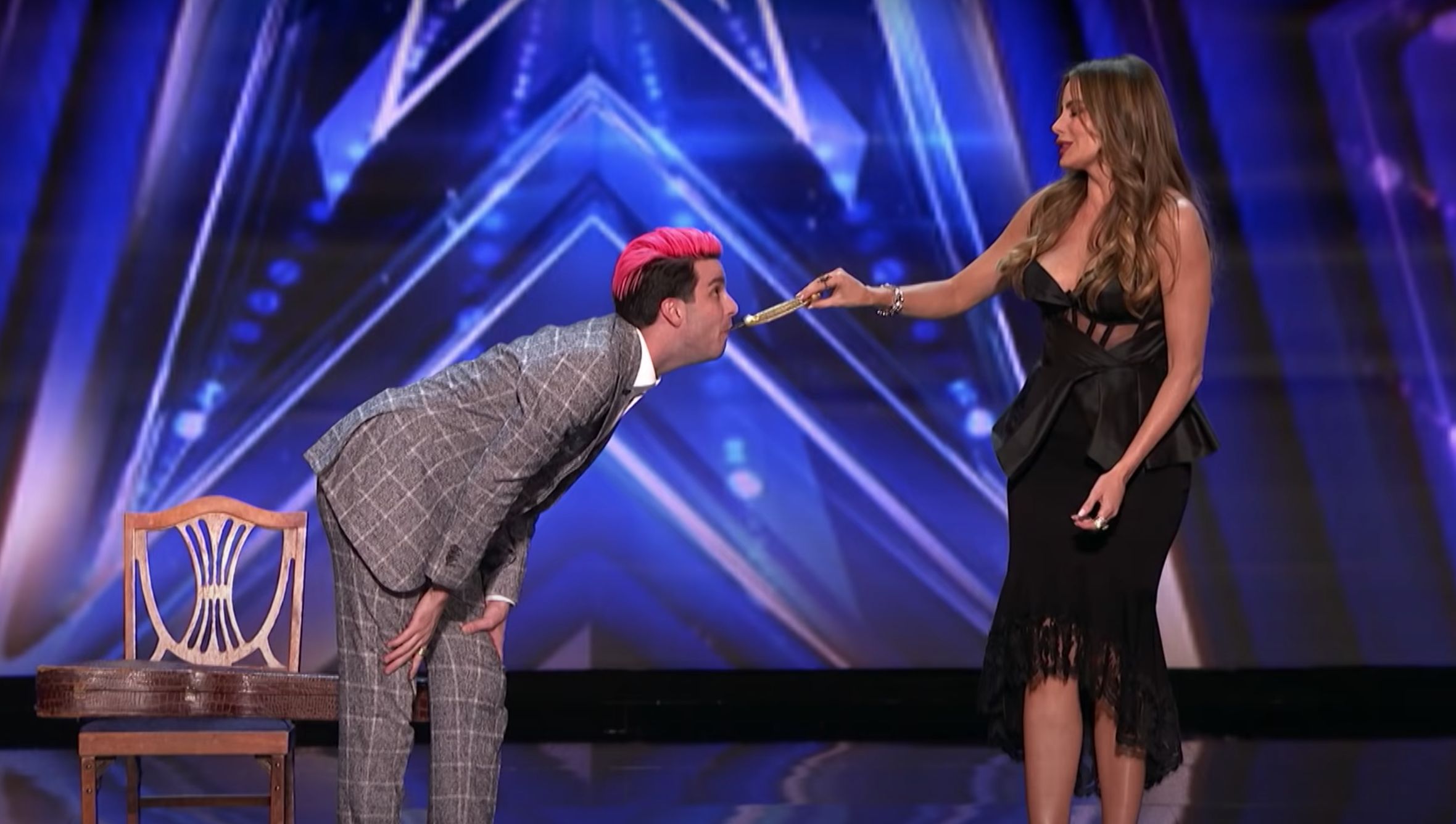 NBC’s ‘America’s Got Talent‘ has been entertaining us with its fascinating contestants and their acts for over a decade now. The reality competition series opens its doors to people from all across the globe and gives them the opportunity to kick start their careers by impressing the celebrity judges and the audiences in order to win their hearts and a huge cash prize.

During the auditions, the judging panel gives the majority vote to determine the fate of the contestants, and if they get a yes, the contestants then need to work even harder to impress the audiences and get them to vote. Season 15 of the series introduced us to a whole new batch of artists, and one of them was the professional sword-swallower, Brett Loudermilk. Curious to know more about him? Here’s everything that we know.

Brett Loudermilk: Where Is He From?

Although Brett Loudermilk currently lives in Los Angeles, California, to focus on his career, he is originally from West Virginia. When he was little, his grandmother gave him a magic set as a birthday gift, and he became obsessed with it and the concept of magic. Then, when he got to see magic and sword swallowing live, he knew that that’s exactly what he wanted to do with his life.

At 15, he started learning about the trade, and at 17 he left school to move to New York and train professionally. By living with friends, crashing on couches, and honing his craft, he acquired life skills as well, which helped him move on in his life and get gigs that would prove to be extremely fruitful. So, he was able to relocate to Los Angeles and be at the center of the entertainment world.

Who Is In Brett Loudermilk’s Family?

Brett is actually quite private about his personal and family life. From his article in Wealth Simple in 2016, we know that his parents had him when they were just teenagers and that he was mostly raised by his mother and his grandparents in West Virginia, but apart from that, he hasn’t revealed anything about them.

Brett Loudermilk has been active in the magic industry for over two decades, but in the last few years, he has managed to tour the world as a professional sword-swallower and become one of the most well-known magicians in his niche. Dubbed a “master showman” by Neil Patrick Harris, Brett has performed at the prestigious Magic Castle in LA, The Montreal Comedy Festival, and at Spiegelworld’s Vegas Nocturne in Las Vegas.

Along with this, he has had the opportunity to show off his skills for Moby, Patrick Stewart, and Paul Reubens along with famous magicians like Penn and Teller by hosting gatherings and appearing on ‘Penn & Teller: Fool Us.’ In addition to his own performances, Brett has also created and consulted for various events and has even dabbled in acting, having roles in ‘Crazy Ex-Girlfriend,’ ‘Igor and Gashta,’ and ‘Ave 43.’

Brett Loudermilk Prediction: How Far Will He Go?

While singing, dancing, or acting are performances that everyone loves, Brett Loudermilk’s sword-swallowing act is a bit more of an acquired taste. Even though it’s impressive and intriguing, it’s also a bit scary, so how he fares on the series would depend a lot on what kind of people are watching. His skills are exemplary, no doubt about that, but we just hope that he gets the appreciation and the votes that he deserves.