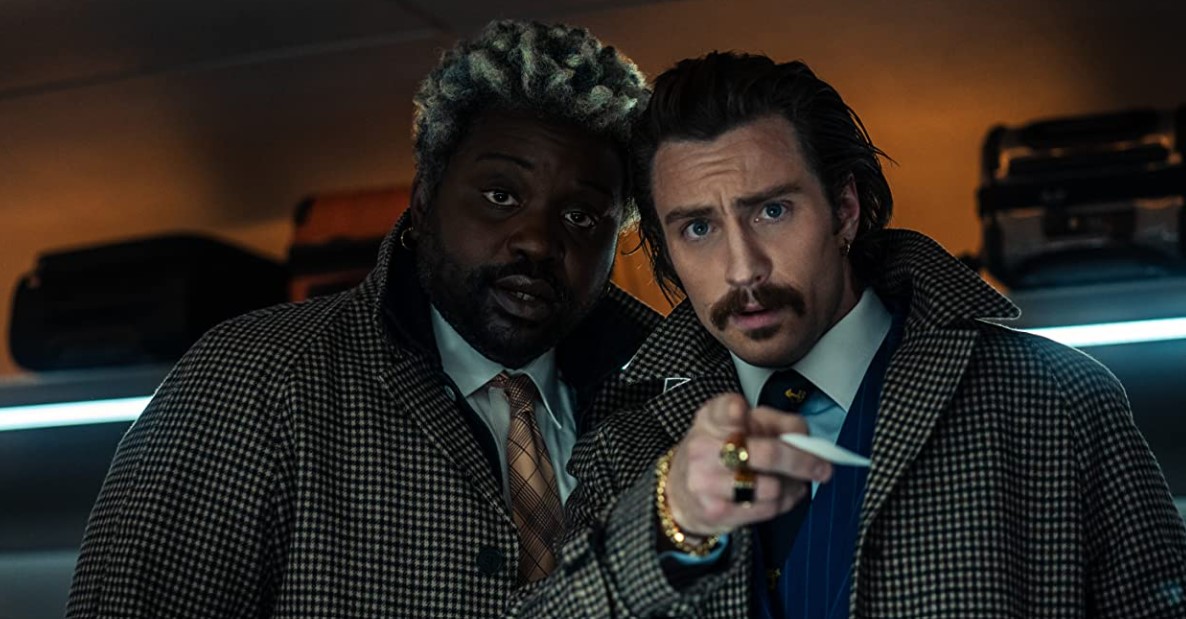 Based on the 2010 novel ‘Maria Beetle’ (renamed ‘Bullet Train’ in its UK and US editions) by Kōtarō Isaka, ‘Bullet Train’ is a non-stop action comedy film that revolves around a group of people who find themselves on a bullet train together. Four of them are professional assassins. One is a self-proclaimed snatch-and-grab guy, serving as a replacement for the fifth assassin. There are also others with various vested interests. As the film progresses, it becomes apparent that most of them are on the train because someone wanted them there.

The mid-credits or end-credits scenes in a film can serve multiple purposes. If the movie in question is part of a sprawling franchise, mid or end-credits scenes can show where the story is heading. They can also be used to provide easter eggs to the fans. In ‘Bullet Train,’ this particular plot device has been used to give the story a proverbial final curtain. Here is everything you need to know about it. SPOILERS AHEAD.

What Happens to Lemon?

Lemon (Brian Tyree Henry) and Tangerine (Aaron Taylor-Johnson) are British assassins who claim to be twins. They are hired by the Yakuza boss known as the White Death (Michael Shannon) to rescue his son from the clutches of what is supposed to be the Triad and bring him and the money sent as ransom to Kyoto.

However, the money goes missing, and the son is poisoned, making the two assassins realize that their future is bleak. The White Death isn’t the forgiving type. Tangerine is killed by Ladybug (Brad Pitt) because of a misunderstanding over who the Prince truly is. In the final act, it is revealed that the White Death orchestrated the entire thing because most of them consciously or unconsciously played a part in his wife’s death. For instance, the White Death was the target in the incident where his wife died, but he had traveled to Bolivia after Lemon and Tangerine butchered an entire crew of people that worked for him.

In the climactic sequence, the White Death discovers that Ladybug is not the man that killed his wife. The real killer, Carver, is on sick leave, so Ladybug is just his replacement. Infuriated, the White Death tries to shoot Ladybug with the gun he took from his daughter earlier, rigged with explosives. It blows half of the White Death’s face off. 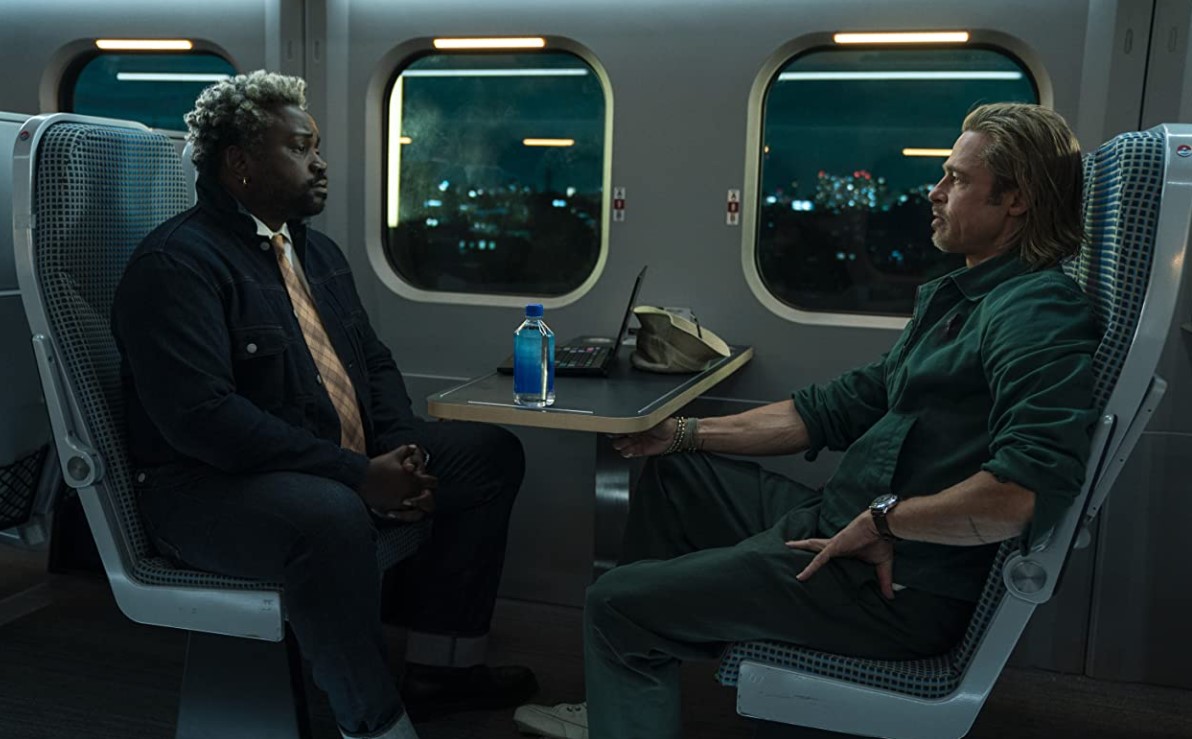 As Ladybug tries to leave with Yuichi and the Elder, the Prince reappears with a gun in her hand, declaring that her luck has delivered her father’s corpse to her feet. An exhausted and exasperated Ladybug suggests some reading materials for her. Just as the Prince starts claiming she is the White Death, a tangerine truck runs over and kills her.

Earlier in the film, Lemon falls into the river below while the train is going over a bridge. We see him again in the mid-credit scene; he has somehow survived the fall. Upon realizing that one of the White Death’s goons is alive as well, Lemon finds one of the guns which have fallen from the train and uses it to kill the man.

After getting out of the water, Lemon encounters a tangerine truck and acquires it. It is revealed that he was driving the tangerine truck that killed the Prince, bringing poetic justice to the person who caused his brother’s death.

Read More: Who Is The Prince in Bullet Train? Why Does She Want to Kill the White Death?