Colter Barnes From Alone: Everything We Know 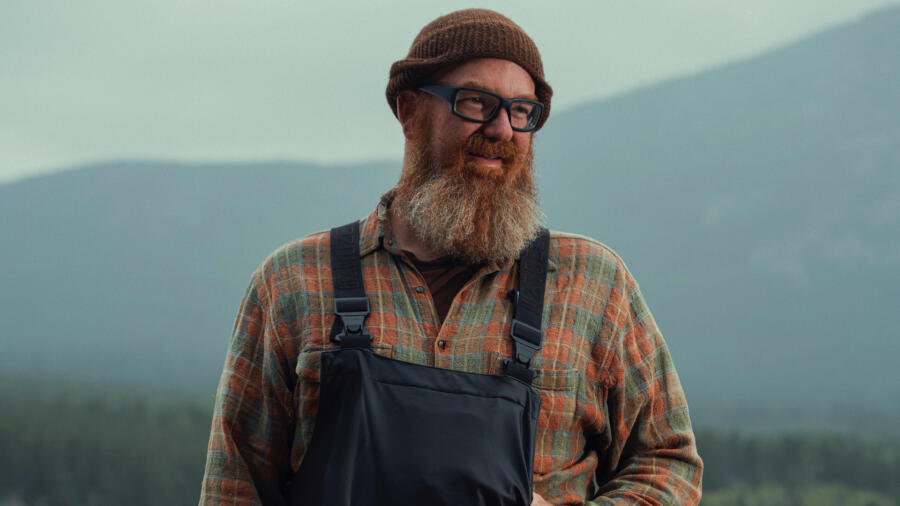 History Channel’s ‘Alone‘ is a reality survival program like no other. Taking place in some of the most dangerous locations around the world, the show features ten hardcore survivalists who battle it out to see who can endure the wilderness for the longest and walk away with a massive cash prize. With limited gear and a camera kit, the contestants are left in isolation to face the predators, hunger, seclusion, and all the elements of the wilderness. So now, with season 8 looming in the air, let’s find out all that there is to know about its cast member Colter Barnes, shall we?

Colter Barnes’ Nationality: Where is He From?

Although born in Montana, Colter Barnes mainly grew up in Madras AKA “The Basin” in Jefferson County, Oregon, where he developed an interest in outdoor activities and adventures. From fishing at Lake Billy Chinook, Prineville Reservoir State Park, and Lake Simtustus to hunting elks and deer in the nearby country woods with his family, Colter did it all. The fact that he even played football, basketball, and baseball at Madras High School also helped his physical and mental development as an outdoor exploits enthusiast. 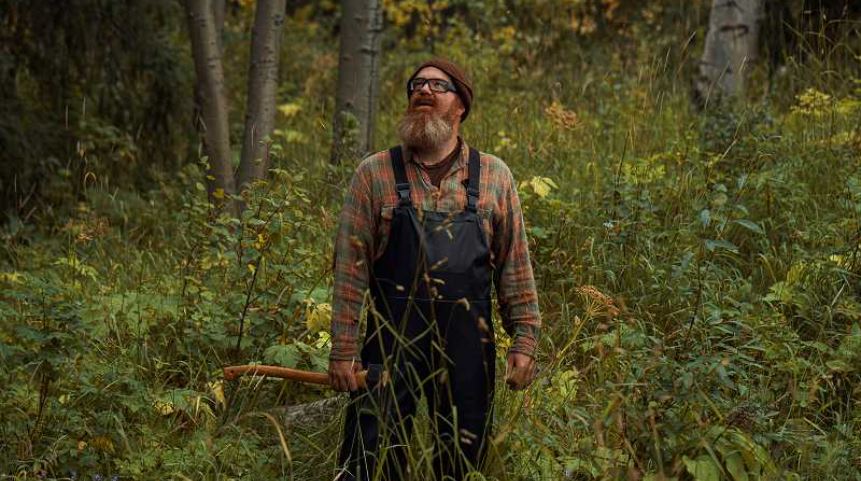 However, it wasn’t until Colter was 22 that he truly understood what living off of the land means. After all, that’s when he relocated to the fly-in-only village of Kokhanok in Lake and Peninsula Borough, Alaska. There, owing to the help of local residents, Colter learned the art of minimal sustenance living and discovered the pure beauty of wilderness and bushcraft. A strong and positive bond with nature and a slow-paced life is all Colter has ever craved and enjoyed, which is his exact current position in Alaska. He currently resides in the Hobbit Hole on the Inian Islands.

Nicknamed Chewbacca because of his long and orange lumberjack beard, Colter Barnes was 36-years-old while filming for History Channel’s ‘Alone.’ As for his job and career, with a Bachelor’s degree in Math from Montana State University and a Master’s degree in Educational Leadership from the University of Alaska, Colter spent over ten years working in the education industry in rural Alaska. He taught both math and science for five years before serving as a school principal for another five.

For more than 3 years, though, Colter has been dwelling on a remote island in Southeast Alaska, where he’s a homesteader and instructor at the Inian Islands Institute. He owns and operates a relatively small 2-acre property in the village of Kokhanok along with a very remote 17-acre homestead on the south fork of the Kuskokwim River. We should also mention that Colter usually calls his residencies the Hobbit Hole due to their look and his own lifestyle of farming, producing, and doing everything by himself.

Although Colter Barnes prefers to lead a private life and has not revealed much about his personal relationships and connections, we know that his parents named him after John Colter, an explorer and mountain man who was a member of the Lewis and Clark Expedition. Moreover, as far as we can tell, he migrated to Alaska with his family – partner, Lexie Hayes, and daughter, Jordan – after Lexie found out about homesteading in the state while they were living in Lewiston, Idaho.

Read More: Michelle Finn From Alone: Everything We Know