Netflix’s ‘Dream Home Makeover‘ is one of the most beloved house improvement shows that allows viewers to see the transformations of different houses. Set in Utah, the reality series follows Shea and Syd McGee, who lead Studio McGee and provide remodeling services. For the duo, it is important to keep the requirements of their clients in mind while also ensuring that the end results suit the aesthetic of the homeowners.

The recently released fourth season of the show featured many happy Studio McGee customers, including Conor and Cindy McMullin. The married couple enlisted the help of the Netflix stars in order to resolve their unusual bathroom situation. After all, having two small and separated bathrooms for a master bedroom did not leave them much space for anything at all. For those interested to know what the McMullins are up to, here is what we know about the same!

Having recently moved into their new mid-century style house, Conor and Cindy McMullin were ready to settle down and enjoy their new forever home. After all, this was their 6th house in the past 12 years. While the rest of the house seemed to completely fit their aesthetic, they did have a glaring problem in their master bedroom. Instead of having a single and big bathroom, the couple had two separate bathrooms meant as “his” and “hers” area. 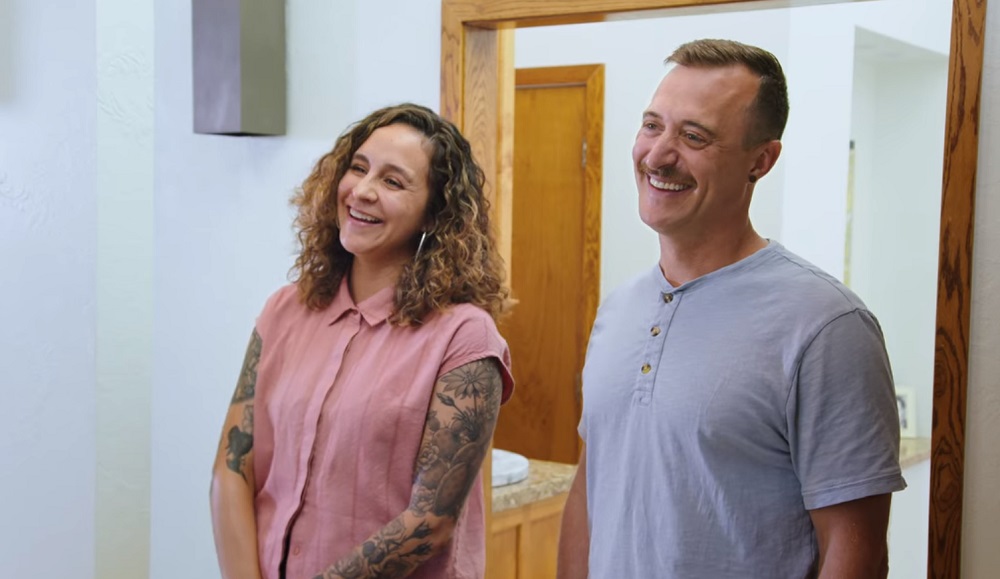 The area designated for Conor had a closet, along with a very tight shower and a toilet. Meanwhile, Cindy’s bathroom had a bathtub submerged in the floor. The couple wanted the McGees to push the wall common wall between the two bathrooms further towards the closet side in order to make a larger bathroom and have the second room as a closet. They also hoped to have a more spacious shower and an elevated bathtub. Given the couple’s openness regarding every aspect of their lives, they did not have any hesitation about not separating the toilet from the bathroom with an additional door. However, Conor did express his desire for a built-in bidet for his brand-new toilet.

While working on the project, Shea gave the couple a dual vanity and glass walls for their shower. The aesthetic was meant to match the vibe that she had gotten from the rest of the McMullin home. She also enjoyed shopping for bidets, and the concept impressed her and Syd. The bathtub included was spacious and provided soft energy to the room. Though the toilet was put towards the side in order to not be directly in a person’s face, it still remained the star. 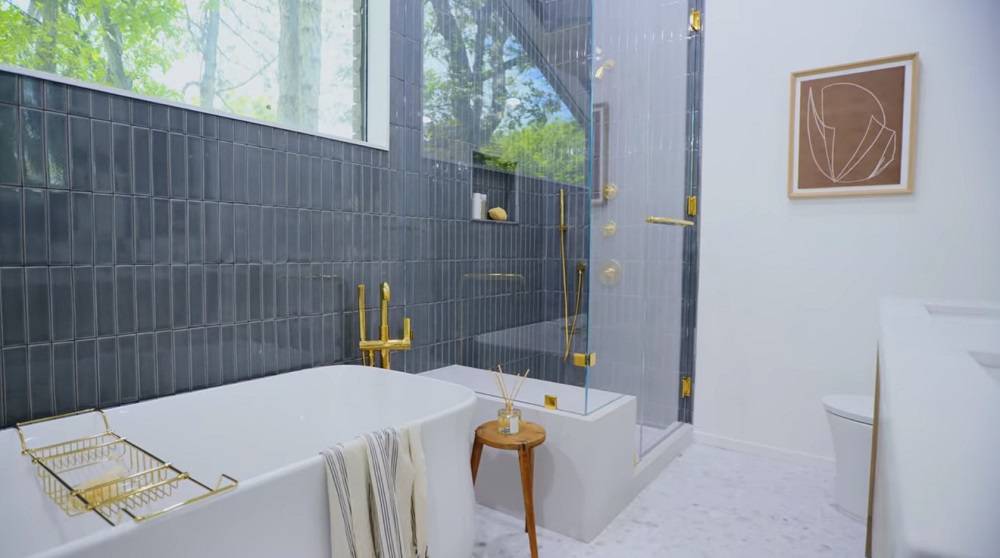 After the project was finished, the McMullins were happily surprised by their new bathroom. The style seemed to impress them very much, and the bathing areas captivated their hearts. While Cindy gushed over the cosmic energy of the light fixtures, Conor was immensely chuffed about the new bidet. In fact, the couple was quite excited to discover the exciting features that the appliance had available on its remote.

Where Are Conor and Cindy McMullin Now?

As of writing, Conor serves at Hinge Real Estate as the organization’s Owner. He also works as a Broker for his company which is located in Salt Lake City, Utah. Meanwhile, Cindy works as an Assistant Professor of Psychology & Ethnic Studies at Salt Lake Community College. Going by the name of Cindy Fierros, the educator previously held the role of Assistant Professor (Lecturer) of Gender Studies at the University of Utah. The couple has two beautiful children, a daughter named Paloma and a son whom they call Beni. The family is based in Salt Lake City and seems to be enjoying their life to the fullest.

Read More: Where Are Jordan and Kelsey Blasdell Now?