Dateline: Where Are Michael Benanti and Brian Witham Now? 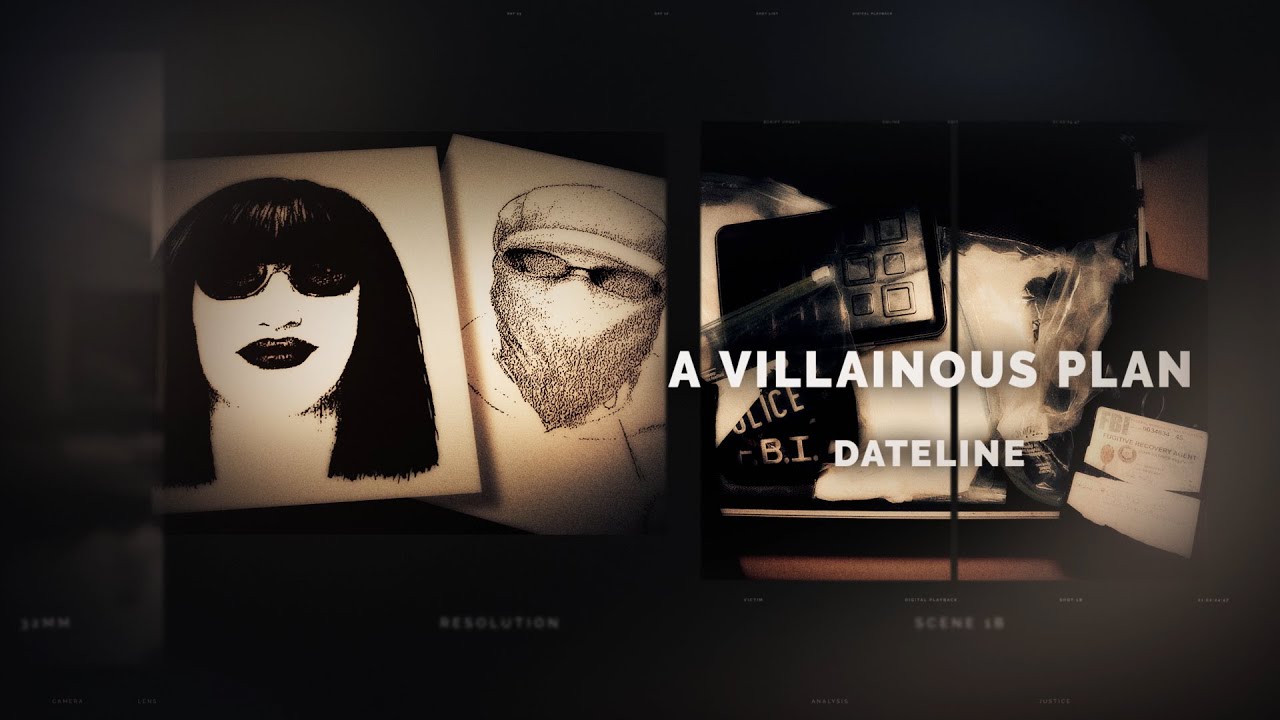 NBC’s ‘Dateline’ expertly takes us into crimes that have shaken the victims and society to its core. While several factors come into play, each episode painstakingly includes accounts from those involved, or close to the case, so we are looped in on all the essential details.

The latest episode is titled “A Villainous Plan.” The case follows Michael Benanti and Brian Witham, two violent felons, who ended up terrorizing five states. Their crime spree included three kidnappings in East Tennessee. The duo targeted bank employees, held their families or loved ones as leverage, and got them to rob the banks.

Ultimately, Benanti and Witham were caught, trying to flee a car chase in North Carolina, in November 2015. It effectively ended their criminal enterprise, as well as the partnership they’d struck up. Curious to know where Benanti and Witham are at present? We have got you covered in that regard.

Where is Michael Benanti Now?

Michael Benanti entered a life of crime by the time he was 17. He opened fire on a police officer, to evade capture, in 1992. Six years later, he tried to break out of a federal prison. He was ultimately released in 2008 and made himself the CEO of Prisoner Assistant. It was intended as a firm that’d help safeguard money for inmates and their families while assisting them in establishing bank accounts.

Benanti’s LinkedIn account is still intact. You can check it out here. It states that he was based out of Lake Harmony, Pennsylvania. Instead, Benanti skimmed from the business, to fuel his affluent lifestyle. The Pennsylvania man ultimately escalated from scamming inmates to robbing banks and kidnapping people to extort them. After he was captured, Benanti was tried and convicted in February 2017.

For the assortment of charges, Benanti was sentenced to four consecutive life sentences in Federal Prison, as well as an additional 155 years in July 2017. In the press release, U.S. Attorney Nancy Harr said, “Often, severe federal penalties, such as mandatory minimum sentences, are the most effective tool to protect the American public from a violent criminal like Benanti. The consecutive sentences received by Benanti for firearms violations ensure he will never again be able to victimize families in East Tennessee or elsewhere.” Benanti will spend his life in prison, and it appears that he is at Atwater, California, at present.

Where is Brian Witham Now?

Brian Witham has been no stranger to a life of crime. He was in prison for a series of armed robberies in Maine in 1994. It is when Witham met Benanti for the first time. They soon struck up a friendship, which likely strengthened when they hatched a plot to escape prison together. The plot was ultimately foiled. Witham met Benanti again, after being released from his prison sentence in 2013.

The two met at a casino in Atlantic City, New Jersey, and started plotting crime together. They began with internet-based crimes, which included identity thefts and bank frauds. However, it turned out to be too difficult. Soon, the duo escalated to robbing a bank at gunpoint. After the stint in Pennsylvania was a success, they graduated to kidnapping bank employees and their families, forcing the workers to carry out the robberies for them.

Benanti and Witham would pick employees from the bank’s website, and run additional searches on Facebook and LinkedIn, to understand their pressure points. However, when the jig was up, Witham did not hesitate to turn against Benanti. Not only did he provide the FBI with additional details, but he also testified against the criminal mastermind.

Although there was some debate about how long he’d have to serve in prison, for cooperating fully, Witham’s sentence was set at 30 years with no parole. Thus, Witham will be 70 years old before he gets a taste of freedom again.

While Witham’s assistance allowed the prosecutors to put Benanti away, the survivors did not take too kindly to the leniency in his sentence. However, for now, the dangerous duo remains behind bars. Benanti is unlikely ever to see the light of day, while Witham can take another shot at life once he gets out of prison.