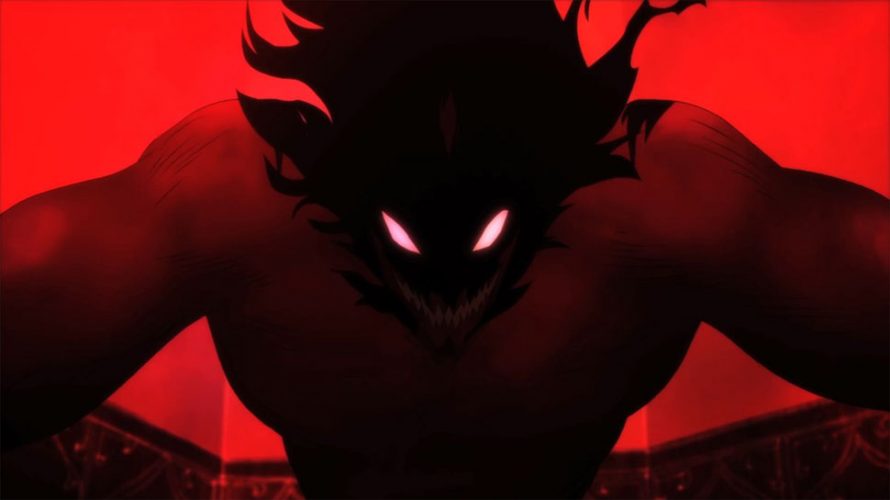 The ‘Devilman’ franchise has been here for a while now and if you’ve always been a fan, you were probably waiting for this one since the day it was announced. Toted as a loyal adaptation of the fan-favorite manga, the anime made quite a lot of changes of its own for the better or worse. The story itself has a lot of variations compared to the manga but it is structured so well that at times it’s even more enjoyable than the source material. Even if you are a big ‘Devilman’ fan, try looking at the entire anime with the perspective of a newbie. If you’re able to do that, you’ll be pleasantly surprised at how entertaining every single episode can be.

The animation quality, as expected, is just spectacular like most other Netflix originals. The art style adopted by Science Saru seems to be quite experimental but it still works out really well with its amazing colors and cinematography. The overall animation style is a little old school and is not exactly polished to give the show a more raw look. This could be a little off-putting for some viewers in the beginning. But once you start immersing yourself into the who dark vibe of the anime, even the animation style starts to click. Overall, if you are not at all familiar with the ‘Devilman’ series, then you’ll absolutely love this one. Even if you are a fan already, you will be able to appreciate it if you look at it with a fresh perspective.

Devilman Crybaby Season 2 Release Date: When will it premiere?

‘Devilman Crybaby’ season 1 premiered on January 5, 2018 on Netflix in an ONA format. The show received overwhelmingly positive reviews internationally and since its release, many fans have been hoping that the anime will be renewed. But Devilman Crybaby’s chances of receiving a sequel are sparse. The most obvious reason is that it has completely exhausted the manga it has been adapted from. This does not mean that there is a drought of content related to the ‘Devilman’ universe. There have been a plethora of spin-offs and alternate versions in the ‘Devilman’ universe but unfortunately, none of them are direct sequels of this version.

At this rate, the creators can either go for a completely original script or go for an entirely new spin-off series. If Science Saru does choose to take the spinoff adaptation route, the most logical solution would be to with Go Nagai’s other work, ‘Violence Jack’, which is considered to be a spiritual successor of ‘Devilman Crybaby’. But this seems very less likely since the creators expressed reservations about going that route. Only time will tell if this anime has a future or not but as of now, nothing really seems to be in the favor of its renewal. In the future, if we get any confirmed news regarding ‘Devilman Crybaby’ season 2 release date, we will surely update it here in this section.

Devilman Crybaby Plot: What is it about?

Devils have the ability to take over the body of humans and use them as hosts to acquire an actual physical presence. However, if the possessed human has a will power that is strong enough to overcome the Devil’s hold, the human can make its power their own and become a Devilman.

Akira Fudou, the main protagonist of the show, is a young weak boy who never really stands up for himself. When his childhood friend, Ryuo Asuka, asks his help in discovering demons, he unanimously accepts. Upon arriving at the Sabbath, Akira is surprised by the amount of bloodshed that goes on in the immoral party. But soon, the entire place turns into a living hell when Devils set themselves loose on all the partiers and start turning their normal human bodies into horrific demonic entities. Amid all of this, Akira tries to save his friend and ends up merging with a devil named Amon. After acquiring the power of a Devilman, he becomes extremely strong and is able to destroy every other demon who is present there.

But even after becoming so strong, a huge part of his bleeding heart still stays with him which makes him a Devilman with a crybaby’s heart. With a personality that completely contrasts his outlook, Akira decides to put his new abilities to good use by protecting the world from dark forces.

Ryou Asuka is the best friend of Akira Fudou who are later separated after Akira switches schools. But they are reunited after Ryou seeks Akira’s help when devils start reappearing in the world. To stop the devils, Ryou suggests that they should both fuse their bodies into becoming “Devilman” but only Akira is able to do this successfully. But Ryou holds some very deep secrets of his own which are revealed much later in the show.

Devilman is the half-demon Akira turns into after exchanging his soul for the price of acquiring supernatural abilities. He was once a very timid boy who would be pushed around all the time. But after becoming Devilman he becomes really aggressive and lashes out on anyone who tries to harm him. Even then, his ability to fall in love remains with him because his human heart still exists deep within his demonic body.

Akira is a shy cowardly teenager who holds himself in low regard. When his family moves to the West for work, he is forced to shift schools and stay with his friend Miki’s family. After moving to this new home, he is unable to meet his best friend Ryou for almost a month. But when he does finally meet him, his life completely turns upside down. In appearance, he has an average height and appears to be thinner than most boys of his age. He has brown hair with prominent sideburns and black eyes.

No trailer for Devilman Crybaby Season 2 has been released yet. Instead, you can check out the trailer for the first season.