Did Adam Neumann Go Bankrupt in Real Life? What Did He Do After WeWork? 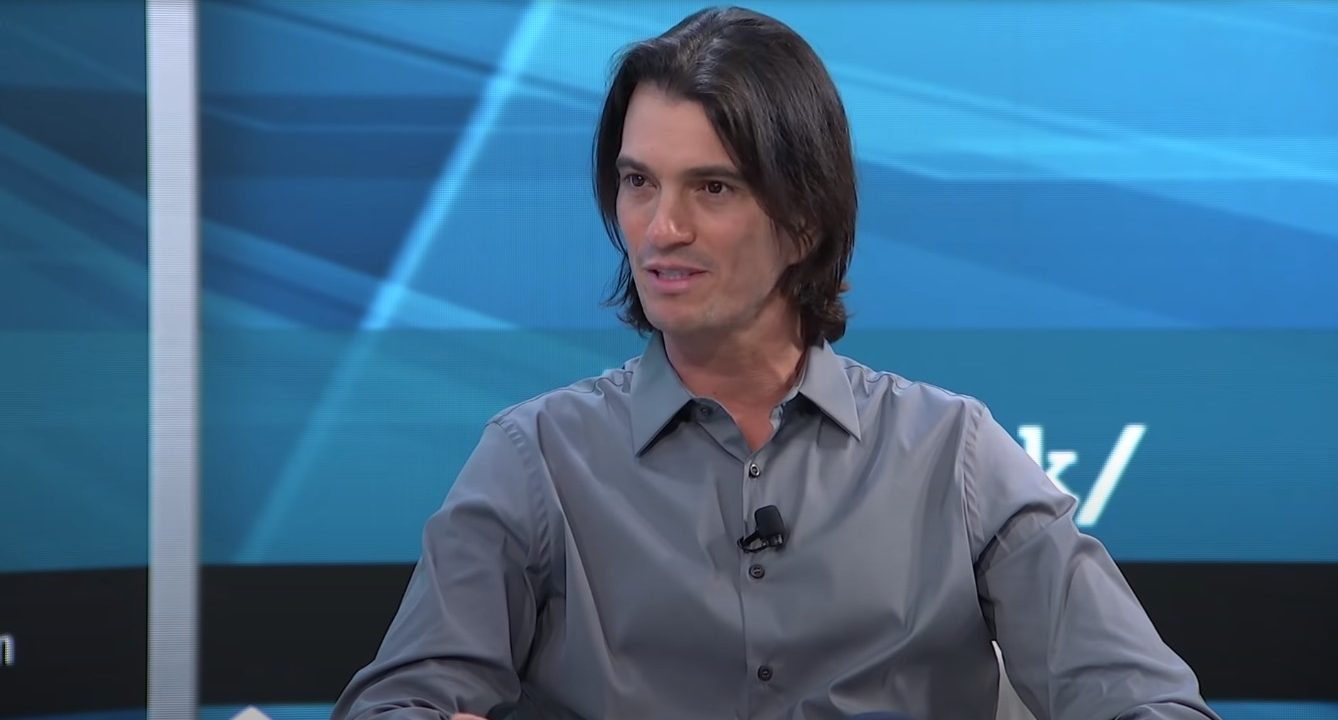 ‘WeCrashed’ follows the tumultuous journey of shared workspace company WeWork and its intrepid co-founder and CEO, Adam Neumann. The show delves into his relationship with Rebekah and how the couple empowered each other with their wild fantasies of “uplifting the world’s consciousness.”

The miniseries ends on a disastrous note, with Neumann being ousted from his company and his “golden parachute” — a $1.7 billion buyout package he is expecting — in jeopardy. Let’s take a look at what happened to Adam Neumann in real life after he left WeWork and whether there was actually a point where he went bankrupt.

Adam Neumann was compelled to resign in 2019 when investors lost confidence in WeWork in the run-up to the company’s ultimately failed IPO. WeWork was subsequently rescued by the Japanese investment fund, SoftBank, which had already invested billions into the shared workspace company. The fund, led by Masayoshi “Masa” Son, agreed to pay Adam Neumann about $1.7 billion to step down from the company (which is also depicted in the series).

Ultimately, it appears that Adam did not walk away with over a billion dollars, as the former WeWork Executive Chairman and Softbank Group officer, Marcelo Claure, stated. However, considering Adam owned a significant portion of the company, he did leave with a substantial amount and was never actually bankrupt.

In a subsequent interview in 2021, Adam talked about the criticism directed towards him for walking away from the company with a substantial amount. He stated that he couldn’t correct the narrative but also said — “This perception that as the company went from a $47 billion valuation down to $9 billion, that I profited somehow while the company was going down, is completely false.”

According to Forbes, Adam Neumann was worth $4 billion at one point in time and sold nearly $1 billion worth of WeWork shares before the company went public. He still owns a 10% stake in the public company, and since leaving, has also acquired majority stakes in apartment buildings worth around $1 billion. As of writing this article, Forbes estimates Adam Neumann’s net worth to be about $1.5 billion.

What Did Adam Neumann Do After WeWork?

After resigning from WeWork, Adam and his family reportedly went to South America and then spent time in Israel. They traveled with a retinue of helpers and security personnel and eventually returned to the US in May 2020. Around this time, Adam purchased the curriculum of the WeWork education offshoot, WeGrow. Adam and Rebekah Neumann still hold a few high-value residences despite having sold some of their mansions and residential properties.

In subsequent interviews, Adam said that he and WeWork co-founder Miguel McKelvey did not want to discuss what they had done with their money and that the matter was being kept private. Adam also revealed that he was interested in cryptocurrencies. In January 2022, he purchased $17 million worth of retail property in Miami and could possibly be working on a version of WeLive, which aims to provide shared accommodation spaces.