Did Barry and Sally Break Up? Will They Get Back Together? 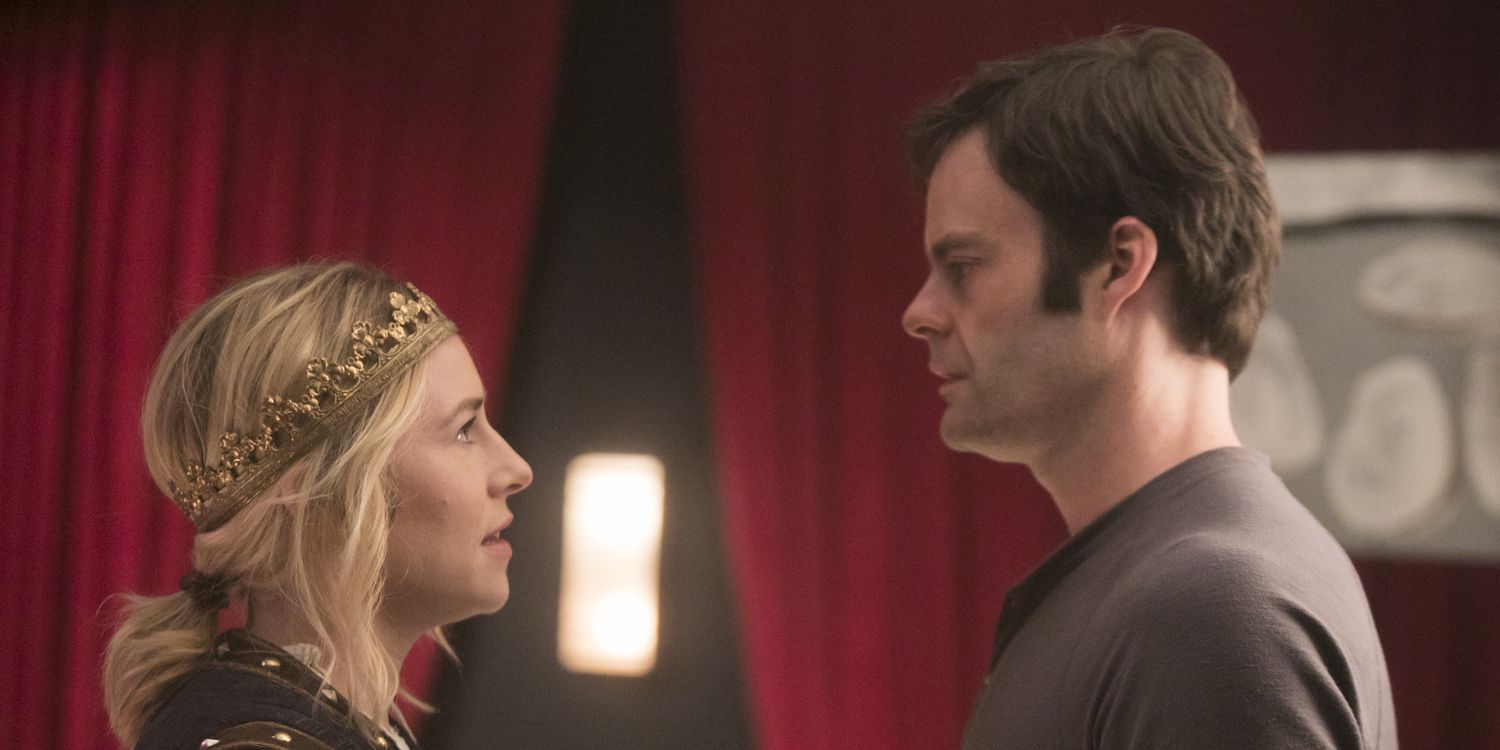 ‘Barry,’ created by Bill Hader and Alec Berg, revolves around the eponymous hitman who finds comfort and acceptance in a community of struggling actors. For the show’s first three seasons, Barry has been deeply in love with Sally, a fellow aspiring actress trying to overcome the trauma of her abusive relationship. As the narrative progresses, Barry and Sally begin dating and move in together.

However, in the fourth episode of season 3, their relationship reaches a breaking point, and the couple seemingly part ways. Naturally, viewers must be wondering why Barry and Sally broke up and whether there is a chance of reconciliation. If you are looking for answers in that regard, here is everything you need to know! SPOILERS AHEAD!

Did Barry and Sally Break Up?

Barry is a Cleveland-based hitman who arrives in Los Angeles on an assignment after he is hired by Chechen mob boss Goran Pazar. In the series premiere episode, titled ‘Chapter One: Make Your Mark,’ Barry meets his target Ryan Madison and ends up in an acting class run by acting coach Gene M. Cousineau. In the class, Barry meets aspiring actress Sally Reed and is immediately smitten by her. After Sally invites Barry for drinks with the rest of the class, Barry feels accepted by the community of actors. Having grown depressed with his life as a hitman, Barry decides to leave crime and pursues acting.

Over the first season, Barry and Sally both help each other become better actors and human beings. In time, they fall in love and begin dating. The couple’s relationship remains strong until the third season. In season 3, Barry grows dissatisfied with his life and returns to taking hitman jobs. After Sally begins writing, producing, and starring in her own show, the couple grows distant. In the second episode of season 3, Barry yells at Sally in front of her show’s crew. Initially, Sally ignores the incident, but with her co-star, Katie’s help realizes that Barry showed violent and toxic behavior. Ultimately, Sally breaks up with Barry in the fourth episode, believing that their relationship is unhealthy.

Will They Get Back Together?

At present, Sally is riding on the success of her new TV show. However, if the fame and glory fade away, Sally could find herself alone and dejected. Meanwhile, Barry is rapidly spiraling down the life of crime and is working for NoHo Hank. As a result, he will soon end up on a dark path. Hence, it is evident that both Barry and Sally need each other. Despite the negative elements, they both add meaning and value to each other’s lives. Therefore, it is not entirely impossible that the former couple will patch things up in the future.

Read More: What Is the Pin in Barry, Explained