Did Bob McAdoo Play for Lakers? Where is He Now? 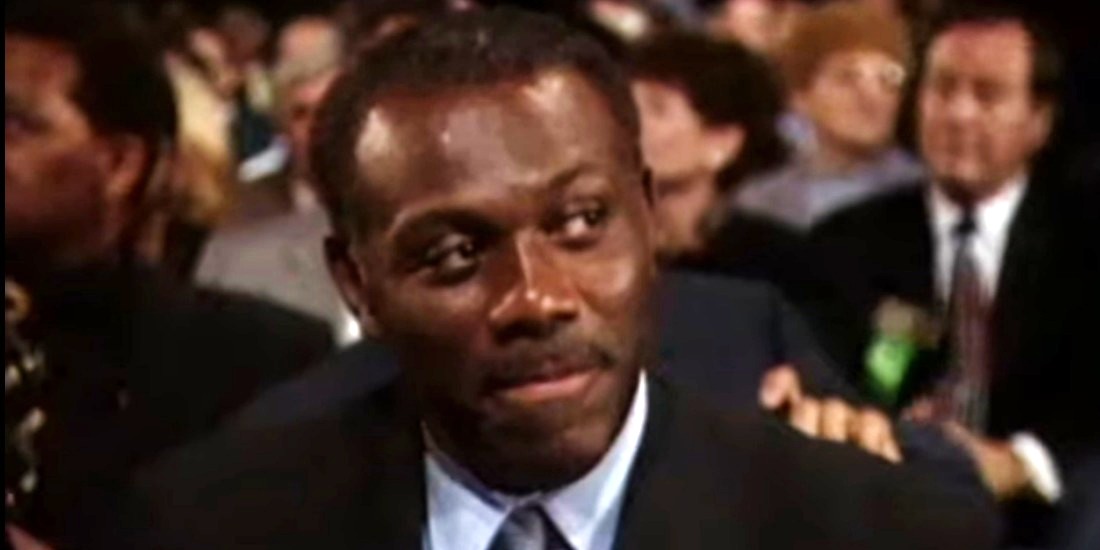 ‘Winning Time: The Rise of the Lakers Dynasty‘ follows the Los Angeles Lakers as they become one of the most iconic teams in basketball. Led by performances of Kareem Abdul-Jabbar and Magic Johnson, the team hits a trailblazing form under the leadership of interim Head Coach Paul Westhead and his assistant, Pat Riley. While the duo’s ideas benefit the team, when Jack McKinney recovers from his injuries, he quickly trashes their idea to replace Spencer Haywood with Bob McAdoo. Therefore, viewers must be curious to learn whether the Lakers ever signed McAdoo and what became of him. In that case, here is everything you need to know! SPOILERS AHEAD!

Did Bob McAdoo Play for Lakers?

Robert Allen McAdoo Jr is a former basketball player born on September 25, 1951, in Greensboro, North Carolina. The 6 feet 9 inches tall Center played college basketball between 1969 to 1972. He entered the NBA in 1972 after being picked by the Buffalo Braves during that year’s NBA Draft (now known as the Los Angeles Clippers). McAdoo played 334 games for the Buffalo Braves and scored an average of 28.2 points. In 1976 he was traded to the New York Knicks and players for the team for three seasons. During this time, McAdoo averaged 26.7 points in 171 games.

After a short stint with the Boston Celtics, McAdoo moved to Detroit Pistons and remained with the team until 1981. After becoming a free agent, he signed with New Jersey Nets but only played ten games for the team before being traded to the LA Lakers in December 1981. By this time, Haywood had already moved on from the Lakers. McAdoo played for the Lakers from 1981 to 1985 and won two NBA championships. However, he mostly played as a reserve and nursed several injuries. He left the team after his contract expired in 1986.

Where is Bob McAdoo Now?

After leaving the Lakers, McAdoo signed with the Philadelphia 76ers. He spent one solitary season with the team and finished his NBA career in favor of a move to Europe. He played for the likes of Olimpia Milano, Filanto Forlì, and Teamsystem Fabriano in the Italian League for four years, between 1987 to 1992. McAdoo announced his retirement from professional basketball in 1992 at the age of 41.

During his time with the LA Lakers, McAdoo had forged a strong working relationship with Head Coach Pat Riley. After Riley moved to coach Miami Heat, McAdoo joined him as an assistant coach in 1995. McAdoo continued to serve in the role for 19 years under Riley and his successors. In this period, McAdoo helped the team win 3 NBA Championships, one in 2006 and two back-to-back in 2012 and 2013.

After stepping down as assistant coach in 2014, McAdoo continued his association with Miami Heat. He became a scout and community liaison and continues to serve in the roles to the present. McAdoo was married to Charlina until her demise from cancer in 1991. The couple has four children together. McAdoo later married Patrizia, and the couple has two children together. McAdoo currently resides in Boca Raton, Florida. He was named a part of the NBA 75th Anniversary Team in 2021, which serves as a reflection of McAdoo’s lasting contributions to the game.