Why Did Paul Westhead Drop Spencer Haywood? Were They Friends in Real Life? 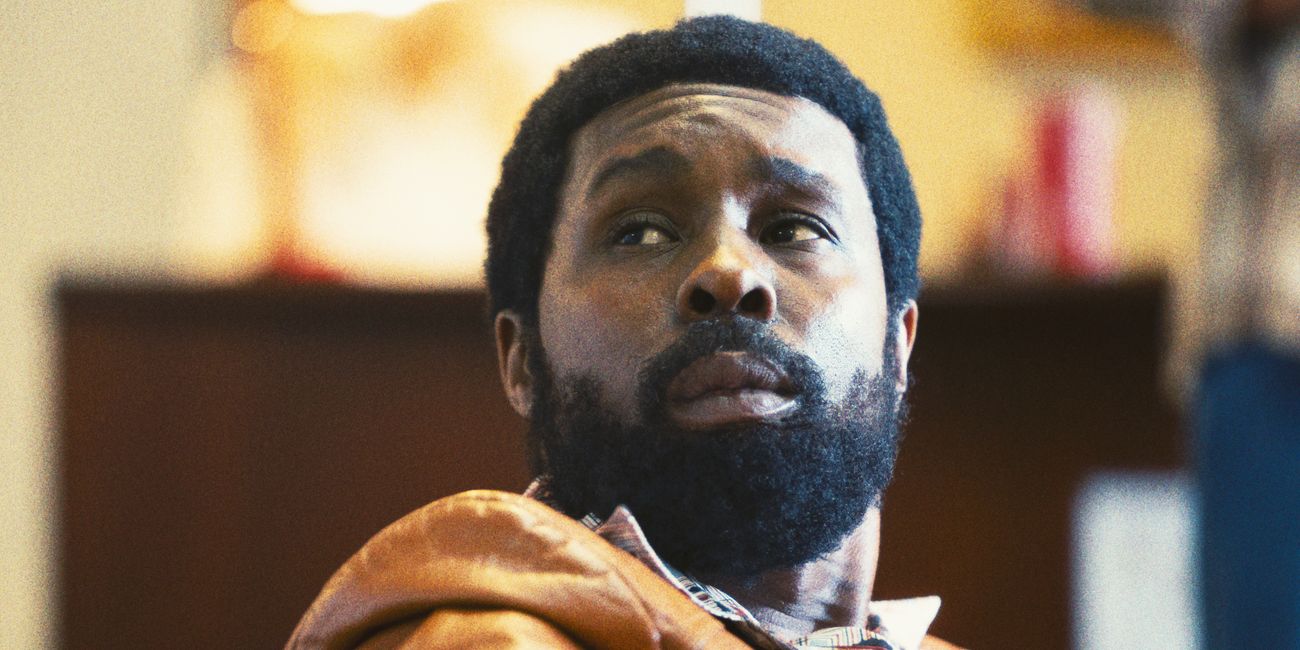 ‘Winning Time: The Rise of the Lakers Dynasty‘ chronicles the journey of the Los Angeles Lakers, a basketball team competing for glory in the NBA. The series follows Jerry Buss, the new owner of the LA Lakers, as he tries to drive the team towards success on and off the court. After an unfortunate accident involving trailblazing Head Coach Jack McKinney, Paul Westhead is appointed as the interim coach of the Lakers by Buss.

However, in a shocking move, Westhead opts to bench one of his most experienced players in Spencer Haywood. Naturally, viewers must be wondering why Westhead drops Haywood and if the incident has any semblance with reality. If you wish to find out more about the reasons behind Westhead’s decision and his relationship with Haywood in real life, here is everything you need to know! SPOILERS AHEAD!

In ‘Winning Time’ episode 6, after Paul Westhead is appointed as Head Coach, he overhears a conversation between Spencer Haywood and Michael Cooper. Haywood mocks Westhead and his overall attitude during the talk, which upsets Haywood. In his first game as Head Coach of the LA Lakers, Westhead drops Haywood to the bench. However, when Haywood seeks clarification about the decision, Westhead insists that it is a part of his strategy. In the seventh episode, Westhead continues to give Haywood the cold shoulder and leaves the experienced power forward on the bench for several games.

Although Haywood is past his peak, he is still considered a valuable asset, and Westhead’s decision to leave him on the bench brings his abilities as a coach into question. However, in reality, it does not appear that Westhead dropped Haywood from the lineup due to a personal grudge. Instead, according to Jeff Pearlman’s book, ‘Showtime,’ which serves as the primary source material for the television series, Haywood was actually dropped due to his poor performances.

Nonetheless, when Haywood was subbed off after playing just four minutes against Milwaukee Bucks in November 1979, he insisted to his teammates that Westhead hated him. The book also implies that Haywood’s cocaine addiction was responsible for his poor performance on the basketball court, indirectly leading to Westhead’s decision to drop him.

Were Paul Westhead and Spencer Haywood Friends in Real Life?

Paul Westhead and Spencer Haywood’s time as a coach and a player at LA Lakers was tumultuous. Their professional relationship soured due to Westhead’s treatment of Haywood. Therefore, it is hard to imagine that the duo had a good relationship off the court. During the NBA Finals in 1980, Westhead famously suspended Haywood for stepping during a practice session ahead of Game 3.

Years later, Haywood affirmed that he had wanted to hurt Westhead, further clarifying that “he never actually attempted to hurt Westhead but it was an evil intent.” Later, however, Haywood said that the Lakers were trying to simply help him out during that phase in his life via the suspension.

Therefore, given Haywood’s drastic reaction, it is safe to assume that he and Westhead were far from being friends. Haywood would last only one season with the Lakers and moved to Italy to join Reyer Venezia. On the other hand, Westhead led the Lakers to the NBA Championship in his first season as Head Coach. However, he was fired at the start of his third season. Despite their differences, Haywood and Westhead were important pillars in the foundation that led to the Lakers’ “Showtime” era.