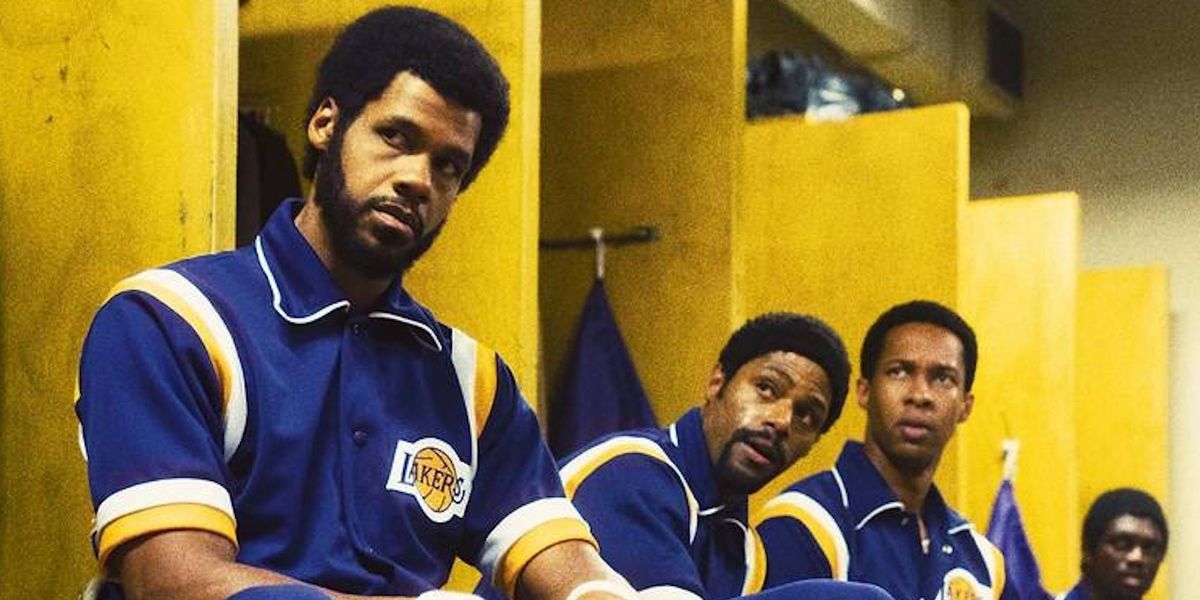 ‘Winning Time: The Rise of the Lakers Dynasty‘ episode 7, titled ‘Invisible Man,’ pits Jerry Buss against a difficult challenge as he tries to keep the LA Lakers afloat financially while dealing with the head coach situation. The team’s early bright form under interim Head Coach Paul Westhead has started to fade, and concerns are raised over his abilities to lead the team to the playoffs. Meanwhile, Jerry West tries to convince Buss to hire a new coach to keep the team in playoffs contention.

Ultimately, things boil to a match between the LA Lakers and their arch-rivals, the Boston Celtics, and Westhead’s fate depends on the game’s outcome. If you are wondering where the LA Lakers one-up their rivals and Westhead saves his job, here is everything you need to know about the ending of ‘Winning Time’ episode 7! SPOILERS AHEAD!

The seventh episode opens with Jerry Buss reflecting on the various issues that the LA Lakers are facing just a few months into the new season. After the LA Lakers lose another game under Westhead, Jerry West voices his concerns about the coach’s abilities to Jerry Buss. West insists that they must make a change of coaches, but the team manager Bill Sharman believes that Westhead just needs more time. Nonetheless, West suggests that they hire former LA Lakers player turned coach Elgin Baylor who has recently been let go by another team.

At the hospital, Jack McKinney continues to recover from his injuries. Buss visits him and discusses Westhead’s situation. McKinney insists that he will return to the sidelines in no time and convinces Buss that Westhead can hold the fort until his return. Thus, Buss decides to give Westhead a few more games to prove himself. Meanwhile, Westhead convinces Pat Riley to help him run the team by joining his side as an assistant coach.

The Lakers head out on a five-day tour that will see them facing off against the Indiana Pacers, Detriot Pistons, and archrivals Boston Celtics. However, the team loses its first two games on the road against the Pacers and Pistons, two of the league’s lowest-ranked teams. Thus, Buss grows concerned and contemplates firing Westhead. The final game of the tour is against Boston Celtics. With the Lakers’ poor form, Westhead’s lack of command over his team, and Celtics’ new star Larry Bird in top form, chances of the Lakers winning look bleak. Nonetheless, Westhead must realize what is at stake and rise to the occasion.

In the episode’s final act, the stage is set for the LA Lakers to face off against the Boston Celtics. However, the team is heading into the game with low confidence and bad form. Moreover, Westhead questions himself and his ability to lead the Lakers to victory. Westhead and Riley stay up all night preparing a game plan to defeat the Celtics. However, Riley and Westhead get into an argument that serves as a wake-up call for Westhead. He realizes that there is more at stake than merely his job.

The game starts, and the LA Lakers take an early advantage against the Celtics. Westhead’s strategy to keep Bird quiet seems to work. However, Bird begins to get inside the head of the LA Lakers’ players, and the game’s tide turns. The Celtics take a commanding position in the game. Moreover, the referee blatantly favors the Celtics, adding to the Lakers’ frustrations. Riley and Westhead lose their cools and abuse the referee. However, Riley takes the blame and is sent off the court. Thus, he entrusts the responsibility of turning the game around to Westhead.

Westhead takes a commanding stance on the byline and encourages his team to fight back. After spending most of the season neglecting Spencer Haywood, he brings on the power forward whose physicality helps the Lakers make a comeback in the game. Magic and Kareem continue to link up well and bring the Lakers within touching distance of the Celtics. With just 14 seconds to go, the Lakers are trailing by just one point. In the end, Cooper scores the winning points, and the Lakers nab a victory against all odds. Despite just narrowly winning the game, Westhead keeps his job for the time being.