Did Conrad Roy III’s Parents Get Back Together in Real Life? 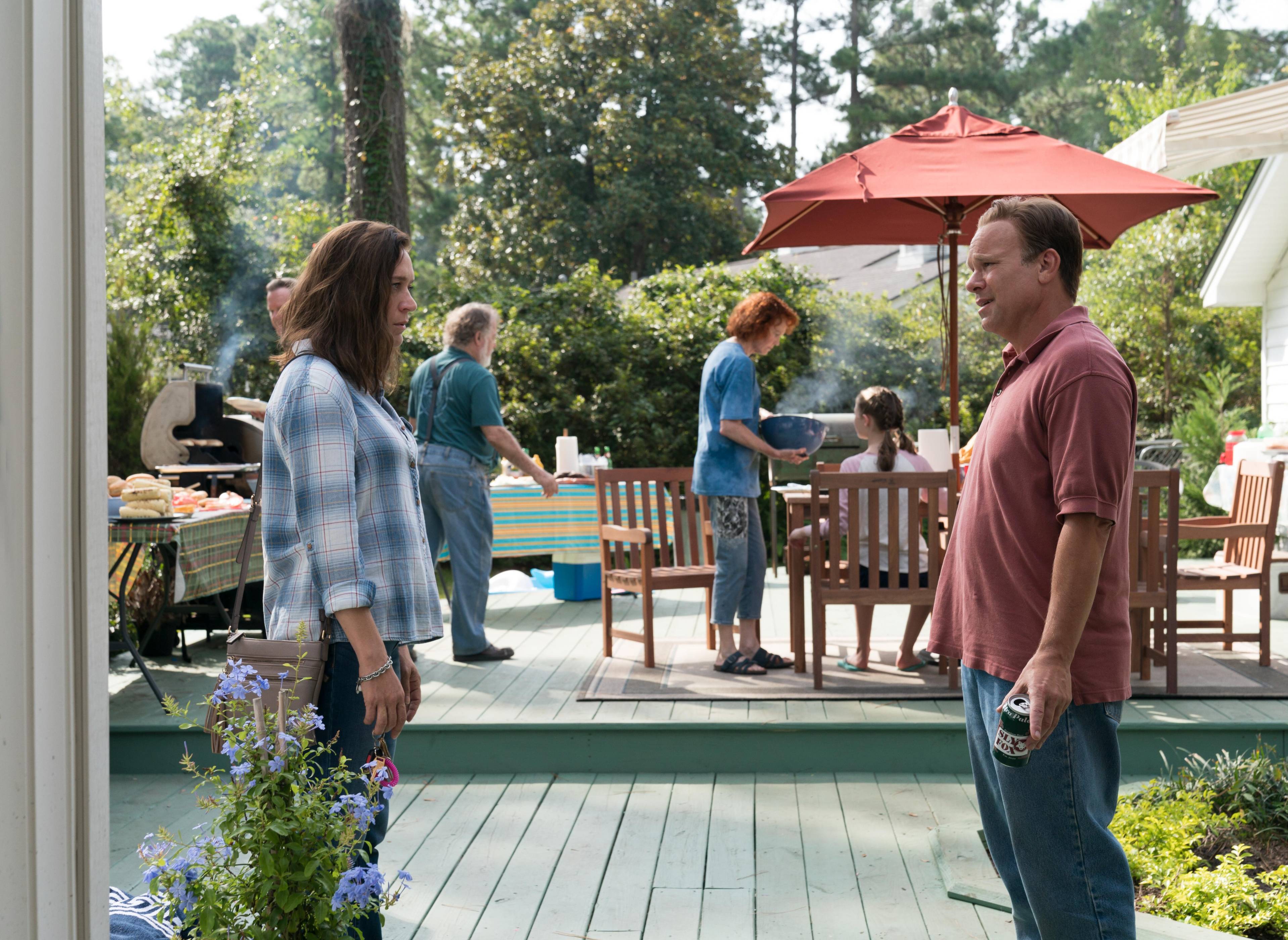 ‘The Girl from Plainville’ follows the story of Conrad Roy III’s death and the role played by his girlfriend in the tragedy. The Hulu miniseries charts how the relationship between Conrad and Michelle evolves even as both teenagers get increasingly distant from their respective families and friends. The latter half of the series depicts Michelle’s trial and the effects of Conrad’s death on his family. Somehow, the tragedy also seems to bring his separated parents, Lynn and Co (short for Conrad Jr.), closer together. Did Conrad’s parents actually get back together at some point? We dug around and found out.

Did Conrad Roy III’s Parents Get Back Together?

For most of the Hulu miniseries, we see Conrad’s parents, Lynn and Co, share a turbulent relationship. The narrative is predominantly set in the time after their divorce, but they do interact occasionally. Conrad splits his time between his parents, spending summers working at his father’s family-run marine salvaging business and attending school while living with his mother in Fairhaven.

The troubled relationship of his parents weighs on Conrad, which one particular scene puts into focus. After a physical altercation with his father, knowing it will upset his mother and increase the rift between Lynn and Co, the bruised teenager tries to justify his father’s actions. In reality, Conrad’s parents did get divorced in 2011. It was also noted that the divorce was particularly hard on him.

While talking about Conrad, his mother Lynn said, “He was rough on himself. …he really, really struggled with — just disappointing I think myself and his dad.” Not long after, in 2012, Conrad attempted to take his own life, which was one of the multiple attempts he made. Both Lynn and Co attended Michelle Carter’s 2017 trial, in which she was ultimately convicted of involuntary manslaughter.

In the show, it appears like the characters depicting Conrad’s parents become more caring towards each other in the aftermath of their son’s death. In reality, there seem to be little to no signs of Lynn and Co getting back together. Michelle’s defense team at the trial also said that Conrad had been dealing with suicidal ideation for years, partly because of his parents’ divorce and the tumultuous relationship between him and his father. Since Conrad’s death, his parents collectively spoke about “Conrad’s Law,” which aims to make suicide coercion a criminal offense in Massachusetts.

However, for the most part, it appears that Lynn and Co have remained separated. The former seemingly lives in Connecticut and is married to Roland St. Denis (pictured above). Furthermore, she has been working with lawmakers to bring Conrad’s Law into practice. Meanwhile, Co still appears to be living in Mattapoisett, Massachusetts. It seems his family-owned business, Tucker-Roy Marine Towing and Salvage Inc., is now closed. According to his social profiles, Co has been in a relationship since February 2021.

Thus, Conrad Roy’s parents did not seemingly get back together. The two continue to live in different towns and are in relationships with other people. Since Conrad’s death, Lynn and Co have publicly appeared together, most notably during Michelle Carter’s trial and also while speaking about their ordeal and voicing support for Conrad’s Law. However, Lynn and Co did not get back together and have been divorced since 2011.