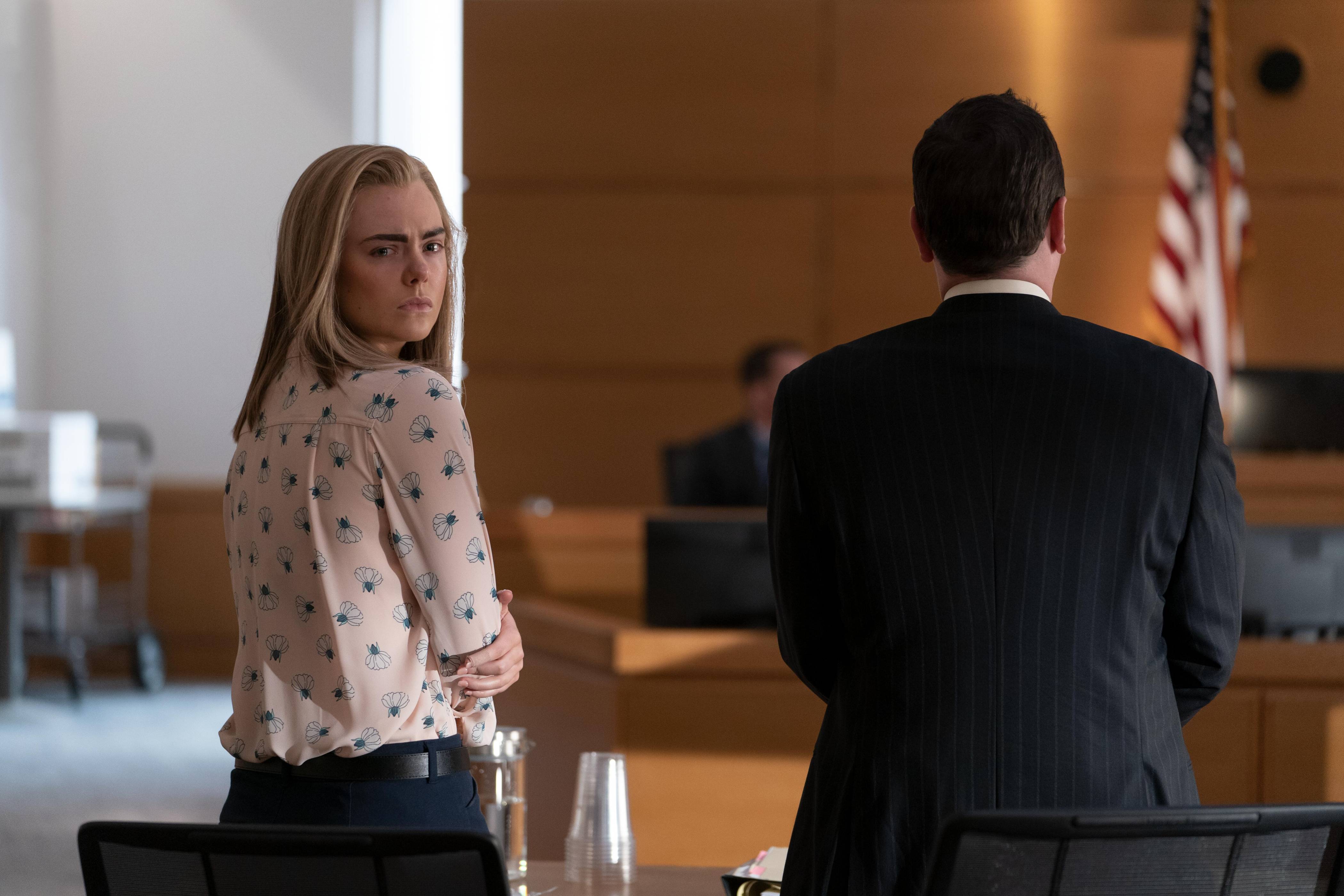 ‘The Girl from Plainville’ follows the tragic story of Conrad Roy III’s death and the role played by his girlfriend, Michelle Carter, in it. The miniseries delves into two timelines, one depicting the evolution of their relationship and the other following the legal proceedings against Michelle. Her defense’s star witness is Dr. Peter Breggin, who claims that Michelle’s actions were due to “involuntary intoxication.” However, as the trial progresses, questions arise about the condition and when exactly Michelle was under its influence. Here’s what you need to know about “involuntary intoxication” in ‘The Girl from Plainville.’

What is Involuntary Intoxication?

In the show, Dr. Breggin’s testimony states that Michelle suffered from involuntary intoxication in the days leading up to Conrad’s death. The prosecutor, Katie Rayburn, questions his diagnosis by pointing out that the condition is not included in the DSM-5, which is the go-to directory of disorders used by mental health professionals. The doctor then concedes that involuntary intoxication is a legal term and not a technical, medical diagnosis.

Intoxication is, in fact, a defense that defendants in legal cases can use. It can be used in situations where the defendant can claim to be in a compromised mental state, thus affecting their liability in a crime. In multiple states, the law distinguishes between voluntary and involuntary intoxication so that the latter can be used by the defense.

During Michelle Carter’s actual trial in 2017, Dr. Peter Breggin claimed that she suffered from involuntary intoxication. He defined the condition as one in which a person’s thoughts, behaviors, and activities appear to be intoxicated, usually through impulsivity or impaired judgment.

Dr. Breggin said in his testimony that Michelle switched from Prozac to Celexa three months before Conrad’s death (on July 13, 2014). The doctor never treated Michelle but seemingly went through her school records, police files, and text messages and had interviews with those that knew her. According to him, the defendant became “intoxicated” on Celexa and began to believe she could help Conrad get what he wanted.

The prosecution’s Katie Rayburn countered by alleging that according to witnesses, Michelle looked well put together and normal in the days preceding Conrad’s death. She also pointed out that Michelle, during this time, pretended to text her friends that Conrad was missing even though it was days before he actually went missing.

Dr. Breggin’s testimony in Michelle Carter’s trial remains debated, as mentioned in the show as well. At the trial, the doctor stood by his claims that her actions were a result of allegedly impaired judgment due to “involuntary intoxication.” Ultimately, Michelle was sentenced to involuntary manslaughter and sentenced to 2.5 years in prison, with 15 months served and the rest suspended. She was released after 11 months on account of good behavior.

Read More: Did Michelle Carter Actually Go to a Rehab Facility? Where Did She Go?