Did Michelle Carter Actually Go to a Rehab Facility? Where Did She Go? 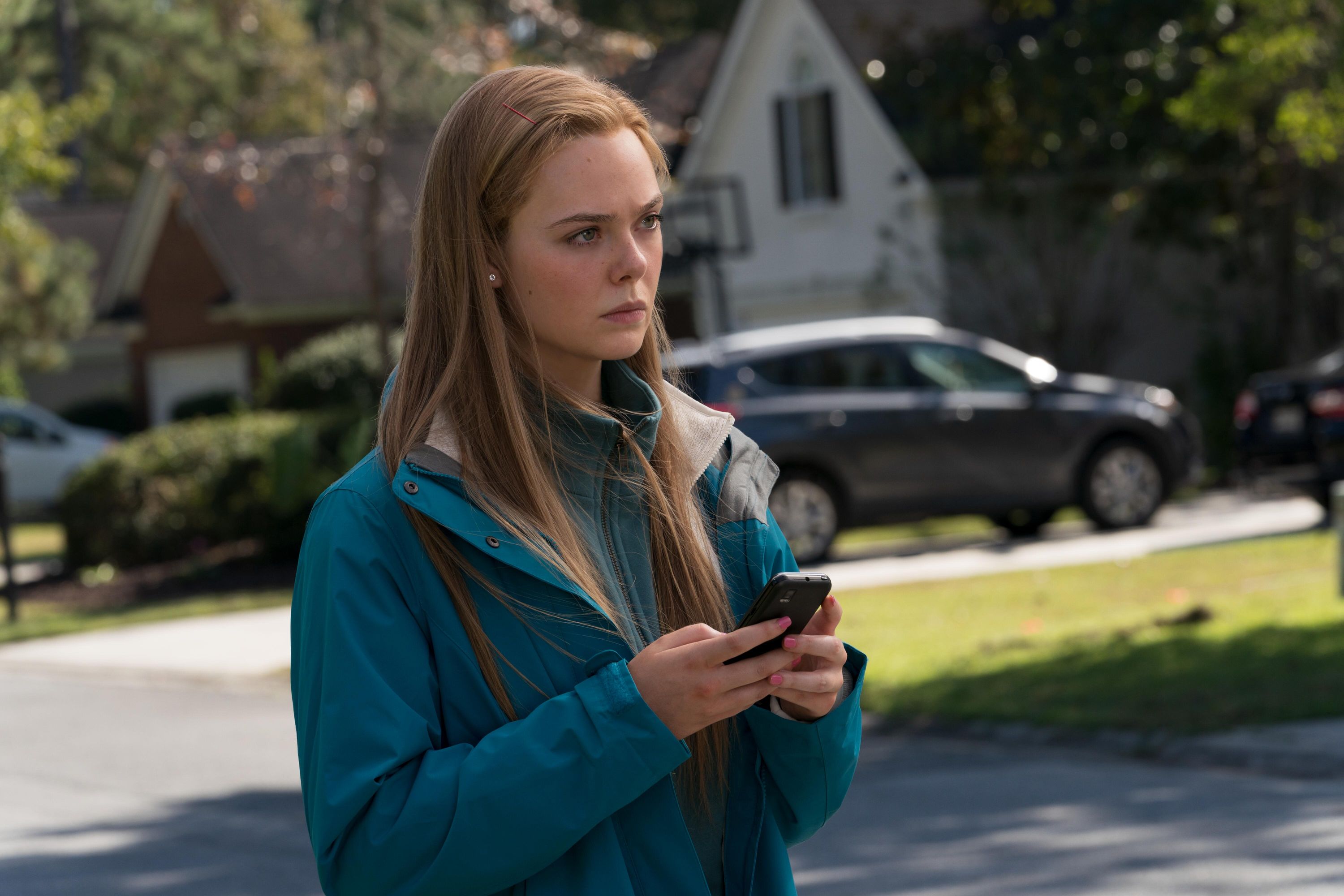 ‘The Girl from Plainville’ depicts the heartwrenching story of Conrad Roy III’s death and the events surrounding the tragedy. The Hulu miniseries delves in detail into Conrad’s relationship with Michelle Carter as well as the legal trial against the latter after the former’s death by suicide. Apart from Conrad’s struggle with anxiety, the show also depicts Michelle’s tumultuous struggle with her mental health.

The two teenagers find solace in sharing their experiences with each other, but not always. At one point, Michelle spends time at a facility, and Conrad doesn’t seem to take it too well. Considering the show draws significantly from real life, here’s what we know about whether the real Michelle Carter ever spent time at a facility.

Did Michelle Carter Actually Go to a Rehab Facility?

The “texting-suicide” case and Michelle Carter’s 2017 trial in which she was charged with involuntary manslaughter also incited discussions on mental health. Both Conrad and Michelle battled mental illness and the same was discussed at the trial. Michelle’s eating disorder was also brought up, as was the medication she took for it.

Michelle’s friend from high school, Samantha Boardman, said that she didn’t spend too much time with the defendant outside of school but did discuss her eating habits. At the trial, Samantha said, “I watched out for her, what she was eating,” also mentioning that at one point, Michelle was only eating fruit. Another of Michelle’s acquaintances, Evan Andrews, said that she battled anxiety and lost so much weight during her freshman year that she had to quit the softball team.

There were also reports of self-harm, with Michelle mentioning a knife, according to Samantha. Eventually, Michelle was diagnosed with anorexia, and as depicted on the show, was sent to a clinic for treatment. After leaving the clinic, she also seemingly told Conrad that the treatment had helped her and suggested that he get help as well.

According to Dr. Peter Breggin, an antidepressant called Celexa, which Michelle took for her condition, influenced her behavior. Dr. Breggin, who testified as a defense witness at the trial, claimed that the drugs she was prescribed resulted in involuntary intoxication and caused Michelle to become deluded and “unable to form intent.”

Which Facility Did Michelle Carter Go To?

As depicted in the Hulu miniseries, Michelle did spend time at a facility due to anorexia. She was admitted to a mental health facility called McLean Hospital in Belmont, Massachusetts, reportedly around June 2014. In fact, witnesses at her subsequent trial in 2017 also included a doctor from that very facility. Ultimately, the show does seem accurate in depicting Michelle going to a facility to help with her eating disorder.

For filming the show and depicting Michelle’s weight and hair loss due to anorexia, actress Elle Fanning wore a forehead prosthetic in order to give her (wig) hairline a specific look. In order to ensure an accurate depiction of the various issues it touches upon, the team behind the show also consulted the American Foundation for Suicide Prevention and the National Eating Disorder Association.

Read More: What Was in Conrad Roy III’s Videos? How Many Did He Make?