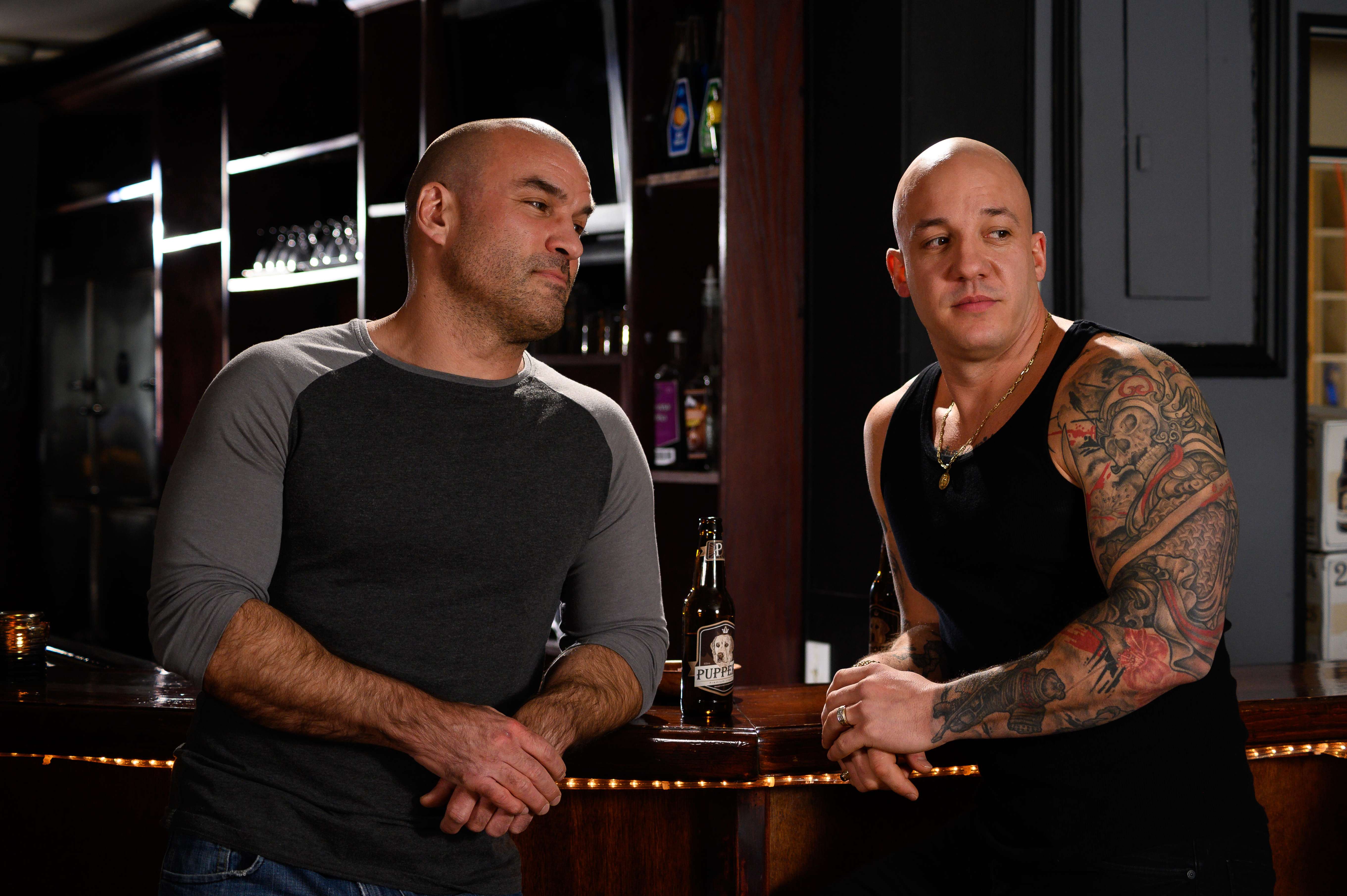 Although Crave’s sitcom ‘Letterkenny’ prominently follows the adventures of Wayne, Katy, Daryl, and Squirrelly Dan, several recurring characters have succeeded in captivating the viewers. Joel Gagne’s Joint Boy and Jay Bertin’s Tyson are two of them. Joint Boy and Tyson get introduced in the Hulu show as the ones who challenge Wayne’s title as the toughest guy in the town of Letterkenny. Although they lose their fights, they end up becoming integral parts of Wayne’s life, which is also the reason why their absence in the majority of the eleventh season of the show doesn’t go unnoticed. If you are wondering whether Gagne and Bertin left the show, here’s what we can share! SPOILERS AHEAD.

What Happened to Joint Boy and Tyson?

However, the viewers who have seen the majority of the eleventh season must have missed the presence of Joint Boy and Tyson. Although Wayne and other Hicks set out for several adventures, including finding a dog named Gregory and the person who leaked the nudes of Gail, the duo is missed in the group. Naturally, the viewers must be curious to know whether Joel Gagne and Jay Bertin had parted ways with the sitcom. Well, here’s what we know about the same.

No, Joel Gagne and Jay Bertin didn’t leave ‘Letterkenny.’ Although it is true that the actors do not feature in the majority of the eleventh season, they appear in the closing montage of the finale, as Wayne and others leave for beating Jivin’ Pete and his gang up. Although Gagne and Bertin’s faces aren’t clearly or considerably shown in the sequence, they are seemingly still a part of the cast of the sitcom. Even though Hulu hasn’t officially announced the renewal of the show for a twelfth season, co-developer Jacob Tierney had already made it clear that season 12 is materializing. Thus, we can be hopeful that Gagne and Bertin are part of the same.

The absence of recurring characters in a particular season of ‘Letterkenny’ doesn’t necessarily mean that they will not feature in the future. Although Tierney’s Glen doesn’t feature extensively in the tenth season of the show, the character has significant screen time in the eleventh season. We can be hopeful that Joint Boy and Tyson will feature considerably in the upcoming twelfth season of the show. Considering that Wayne and other Hicks do not engage in many fights, the absence of the duo is more or less justified. Since they are a part of the showdown between Wayne and Pete, Joint Boy and Tyson’s shortened screen time can be attributed to their scope in the narrative of the episodes rather than the actors’ supposed departures.