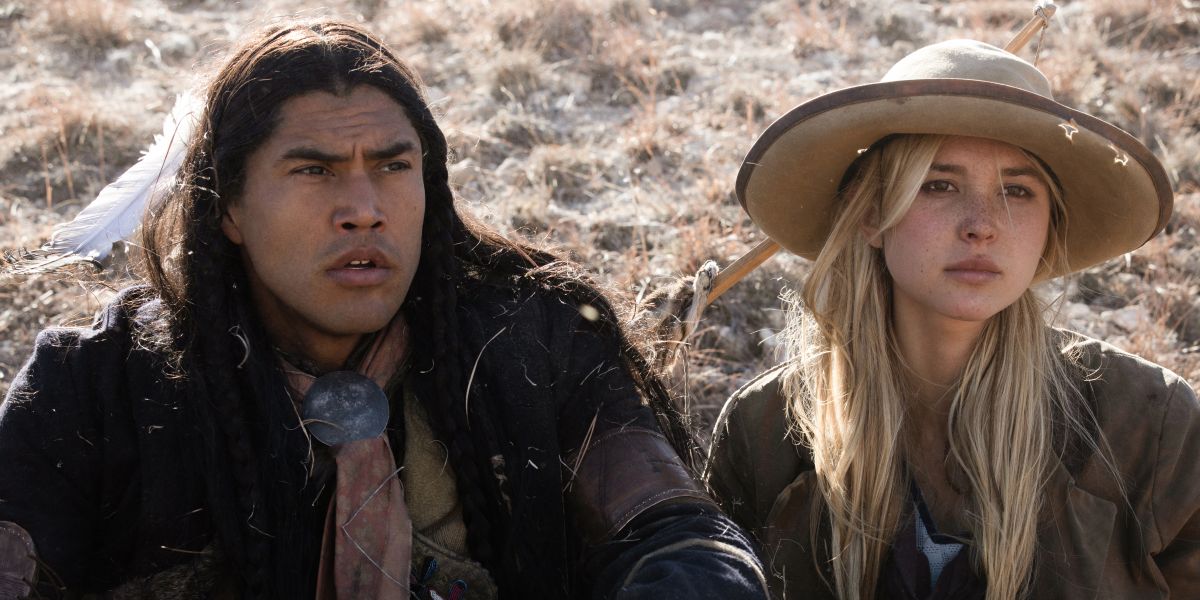 ‘1883‘ is a story of survival for most of its characters as they traverse through the American Wild West of the 19th century in search of land to call their own. However, from young Elsa Dutton’s perspective, it is a coming of age story as she begins to explore the world around her. New experiences swarm Elsa, who finds herself grappling with the concept of love. After recovering from the loss of Ennis, Elsa finds solace in Sam. The two quickly fall in love and discuss getting married. If you are wondering whether Sam and Elsa get married in ‘1883,’ here’s everything you need to know about the couple’s relationship! SPOILERS AHEAD!

Did Sam and Elsa Get Married?

In ‘1883,’ Elsa sets out on a journey with her family from Fort Worth, Texas. The Duttons join a group of immigrants led by Shea Brennan on their way to Oregon. On the road, Elsa meets a young and handsome cowboy named Ennis. The two fall in love and wish to marry each other. However, before they can get married, Ennis sacrifices his life to save Elsa from a group of bandits. In time, Elsa recovers from the loss. In the seventh episode, Elsa meets Sam, a Comanche warrior who patrols the Native American territory the caravan is passing through. 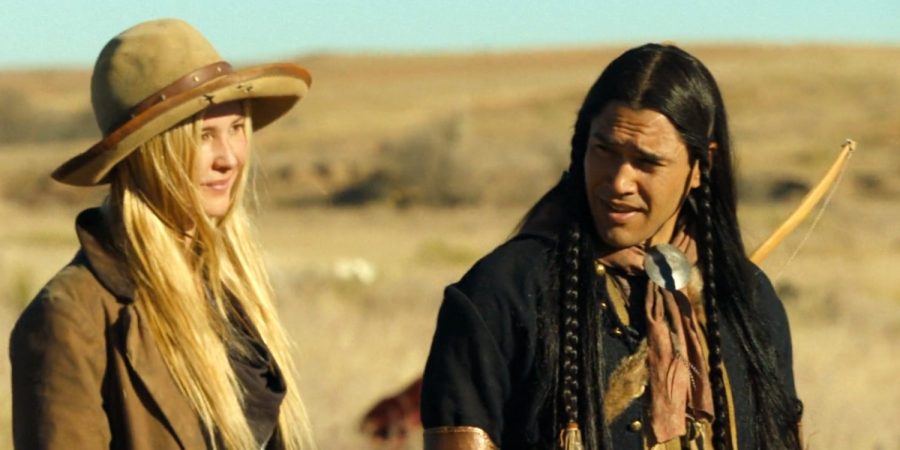 Elsa and Sam race against each other, and it cements the start of their friendship. Later, Sam saves Elsa from a storm, and the two share a kiss. The two develop feelings for each other and start a romance. Sam and Elsa profess their love and sleep together in the eighth episode. They consider getting married, and Sam asks James for permission to marry Elsa. Although Margaret is apprehensive of allowing Elsa to marry Sam, Elsa insists that she does not need her parents’ permission as she is an adult. James reluctantly agrees to let Sam and Elsa get married.

However, despite getting the parents’ approval, Sam and Elsa do not marry, at least not in a traditional sense. During her conversation with Margaret, Elsa states that she believes God has sent Sam into her life, and she already considers him a husband. Sam also feels the same, and the two do not feel the need for a ceremony to make their marriage official. Therefore, the young couple is married in their hearts and addresses each other as husband and wife. However, their paths in life take them away from each other. In the end, Elsa decides to resume her journey with the caravan while Sam remains behind with his tribe. The lovers part ways with the promise of reuniting in the future. Therefore, there is still time for Sam and Elsa to have a ceremony and get married for real.

Read More: Did Cookie Leave the Caravan in 1883? Where Did He Go?