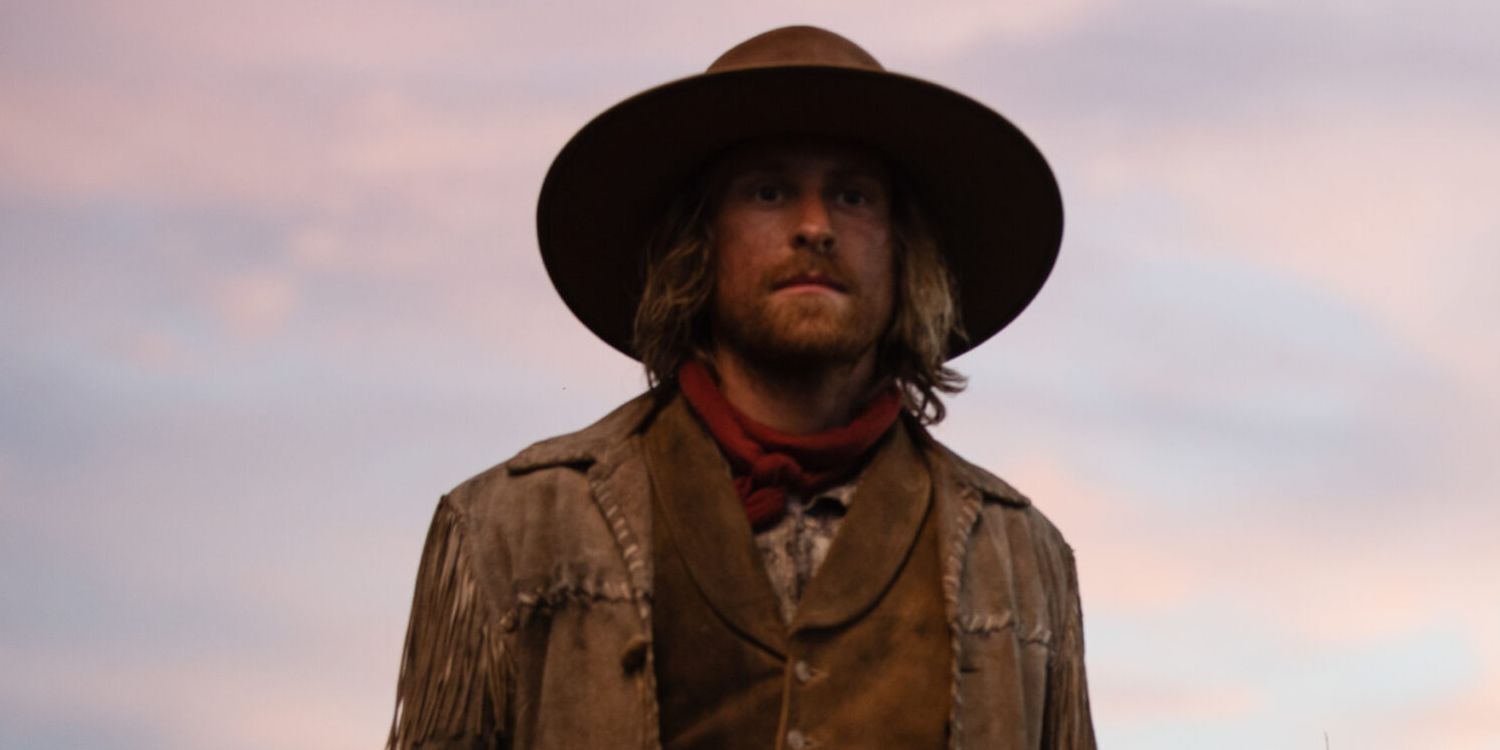 ‘1883’ revolves around a group of travelers who face many challenges in their journey across the Great Plains. On this trip, viewers meet cheerful cowboy Ennis (Eric Nelsen), who quickly wins over the heart of Elsa Dutton (Isabel May). As the duo’s romance progresses, they also face an increasingly difficult set of scenarios. In the fifth episode, the caravan is up against some formidable enemies, and Ennis finds himself in the thick of the action. If you are wondering whether Ennis emerges out of the situation alive or perishes, we’ve got you covered! Here’s everything you need to know about Ennis’ fate in ‘1883.’ SPOILERS AHEAD!

Ennis is a young and handsome cowboy recruited by Shea Brennan to guide the immigrants across the Great Plains. He is very confident and has a quirky personality. Ennis meets James Dutton’s daughter, Elsa Dutton, on the trip. The two are attracted to each other and begin flirting. Over time, Elsa and Ennis start to fall in love with one another. In the fifth episode, Elsa and Ennis have sex for the first time. However, their actions leave Margaret and James unhappy. Nonetheless, Ennis intends to spend the rest of his life with Elsa.

Later, Shea and the rest of the cowboys must deal with a group of bandits who are following their caravan. The cowboys set up a trap using Josef and Risa as decoys and ambush the bandits. In the ensuing shootout, one of the bandits moves in the direction of Elsa. To protect Elsa, Ennis decides to confront the bandit by himself. He charges towards the bandit and knocks the man off his horse. However, in the process, Ennis is shot in the chest and succumbs to his wounds moments later.

Is Eric Nelsen Leaving the Show?

Actor Eric Nelsen is known for his appearances in shows such as ‘Blue Bloods,’ ‘The Blacklist,’ and ‘The Bay.’ Nelsen delivers a charming performance as Ennis in ‘1883’ and his relationship with Elsa is a standout element. Therefore, viewers will undoubtedly be saddened by the death of his character. Nelsen is billed as a series regular for the show’s debut season, but it seems like his stay will be cut short by his character’s tragic demise. However, there is still a slight chance of the actor appearing through flashbacks in future episodes.

Ennis’ death in the fifth episode has a lot of significance. In the previous episodes, viewers have seen numerous characters dying, but none had any significant storylines. On the other hand, Nelsen’s character has considerable screen time. Therefore, Ennis’ death makes for a very emotional moment on the show and marks the midway point of the story. The death plays with the audience’s expectations, and the makers have taken a bold move by killing off one of the main characters halfway through season 1. Nonetheless, it will certainly have major implications on the character development of Elsa. However, the consequence of it is that viewers will no longer get to watch Nelsen’s performance as the ever-smiling cowboy.