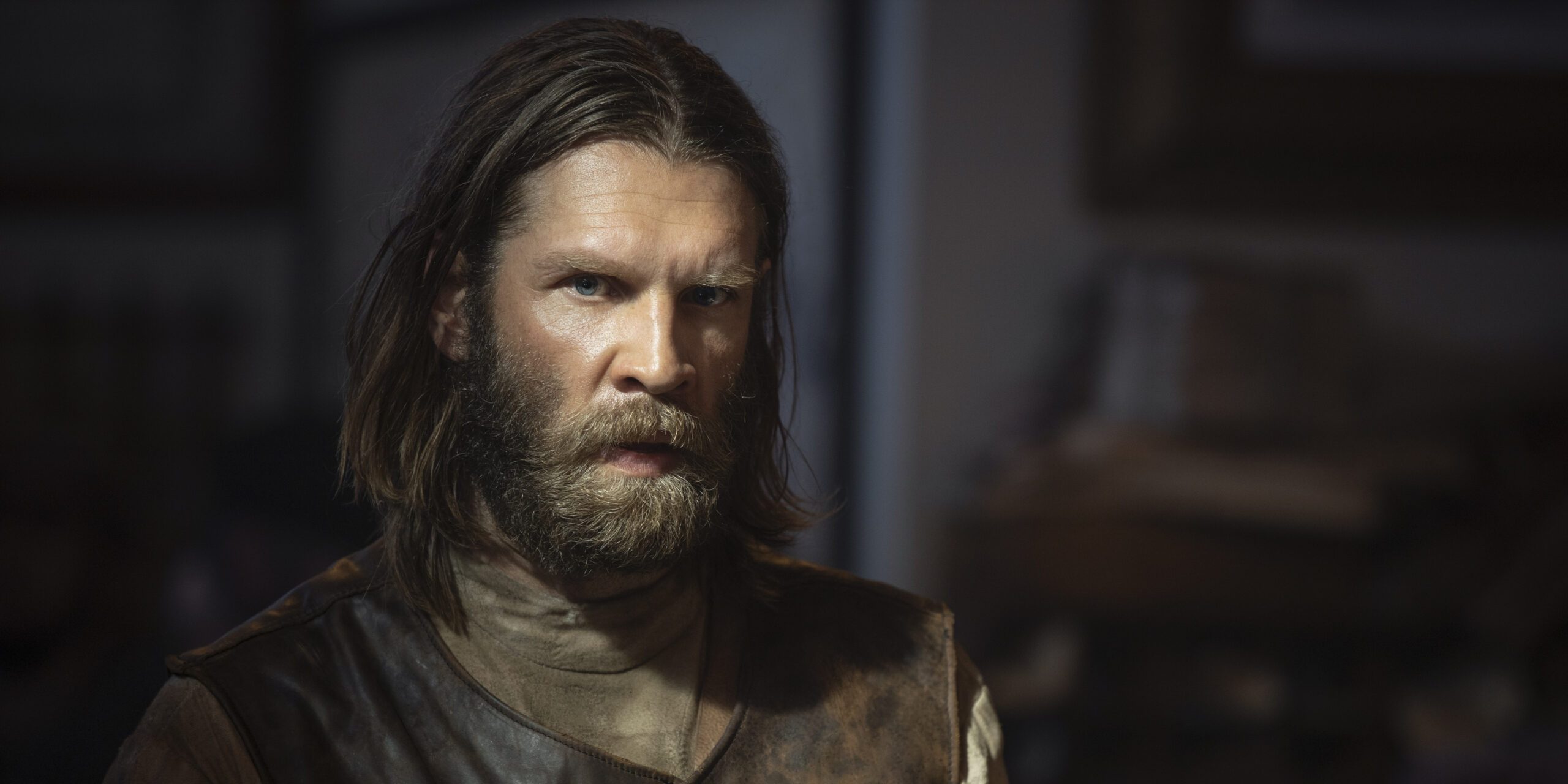 ‘1883‘ tells the story of the Dutton family members who travel across the Great Plains and eventually settle down in Montana, where they lay the foundation of the Yellowstone Ranch. In this tale, the journey is more important than the destination, and the Duttons are accompanied by numerous intriguing characters.

As the narrative progresses, we are learning more about these characters. One character who shines in the fourth episode of the series is Josef, who is a part of the caravan led by Shea Brennan. If you are looking for information about the character and his dynamics with Shea, here’s everything you need to know about Josef in ‘1883.’ SPOILERS AHEAD!

Josef is a supporting character and is first introduced in the series premiere episode of ‘1883.’ He is part of the group of immigrants who wish to travel to Oregon. The task of guiding them across the Great Plains and towards Oregon is assigned to Pinkerton Agents Shea Brennan and Thomas. The duo meets Josef when they arrive to check in with the immigrants. Josef is one of the few immigrants who can speak English, and Shea relays the instructions for the journey through Josef. Josef’s English speaking skill comes in handy over the trip, and he becomes the de facto leader of the immigrants.

Josef has a timid personality and mostly follows along with whatever orders Shea gives him. He is married to Risa, and the couple dreams of starting a new life in Oregon. Actor Marc Rissmann plays the role of Josef in the series. The German actor is known for his performances in hit shows such as ‘The Last Kingdom‘ ‘Into the Badlands‘ and ‘Game of Thrones.’ Viewers might recognize Rissmann as Wilhelm Goertzmann from the Dystopian drama ‘The Man in the High Castle.’

Is Josef Angry at Shea?

In the third episode of the series, Shea leaves a few group members stranded for stealing the supplies of a widow named Noemi. Josef tries to reason with Shea on the men’s behalf, but the former soldier has none of it. In the following episode, the caravan must make a difficult river crossing. However, the situation becomes even riskier when Josef reveals that the immigrants cannot swim. Moreover, pushing the wagon through the water will be difficult due to the stream’s depth and strong current. Therefore, Shea orders the travelers to leave behind the heavy items in their possession.

However, the immigrants aren’t willing to do so. Josef argues with Shea that the items are necessary for the immigrants to make their living. Without these items on which their livelihood depends, the immigrants will be forced to beg on the streets even if they do reach Oregon. Nonetheless, Shea is adamant about leaving the items behind. Josef reluctantly agrees and is seen crying while embracing a musician friend of his.

Although Josef does not have an outburst in front of Shea, he cannot control his emotions. Hence, it is safe to say that Josef isn’t angry at Shea but at the difficult circumstances that he and his fellow travelers face. In the end, Shea’s decision proves right as the immigrants make the crossing with minimal casualties. The incident should be enough to put to rest any ill feelings Josef might have towards Shea and his methods.