Do Harper and Amerie Reconcile in Heartbreak High? 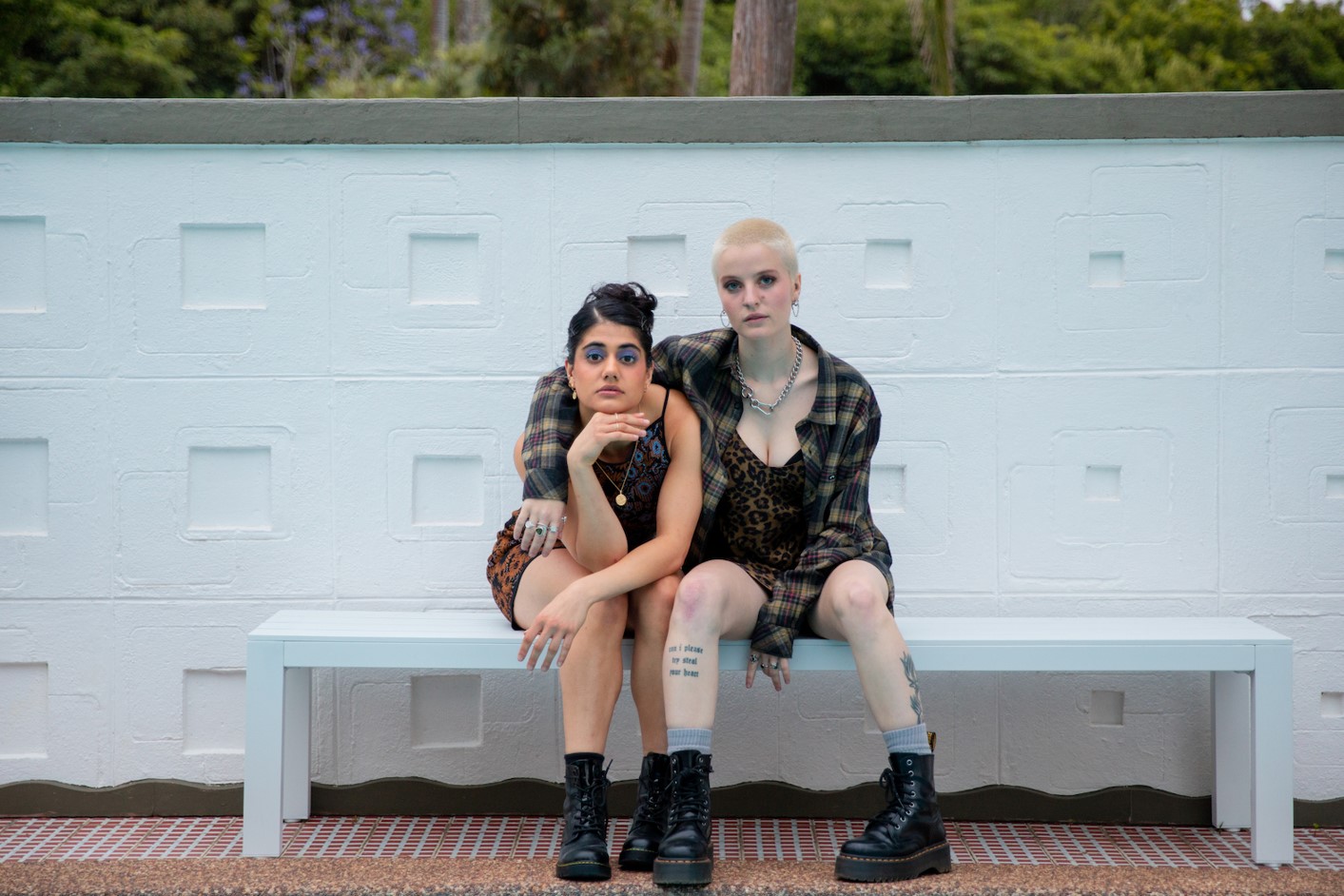 Netflix’s ‘Heartbreak High’ is a teen drama series. It is the reboot of the Australian show of the same name, which originally aired in the 1990s. The story revolves around a group of students attending the fictional Hartley High in Sydney, Australia, and their pursuits of identity, love, and happiness. Although romance is an important part of the show, the platonic relationship between two main characters, Amerie Wadia (Ayesha Madon) and Harper McLean (Asher Yasbincek), serves as the core of the narrative. The series begins with their friendship falling apart. If you are wondering whether Harper and Amerie reconcile by the end of the first season of ‘Heartbreak High,’ we got you covered. SPOILERS AHEAD.

Do Harper and Amerie Reconcile?

Amerie and Harper created a mural depicting secret hook-ups of the students of their class. In the season 1 premiere, when Amerie reaches school, she is horrified to realize that the mural has been discovered. Worried about her best friend, she finds out that Harper hasn’t come to school yet. When she finally does, Amerie and her classmates are stunned to discover that Harper has cut her hair short. Amerie ensures that no one knows about Harper’s involvement in the creation of the mural. Amerie becomes the class pariah, and even Harper stops talking to her, though Amerie realizes her best friends have different reasons from the others.

This complex dynamic between these four individuals continues until it is discovered that someone has written in the second graffiti that the students’ sex-ed teacher, Jojo, had sex with Amerie. By then, Amerie has regained her reputation, and Harper has become a social outcast. Amerie accuses Harper of spreading the disgusting rumors, but it is later revealed that Dusty and his two friends, Spider and Ant, are behind it.

Yes, Harper and Amerie reconcile in ‘Heartbreak High.’ After learning the truth, Amerie rushes toward Harper’s home and finds her best friend covered in blood. Harper’s father attacked her in an alcohol-induced rage, and Harper defended herself. In the season finale, Harper tells Amerie what really happened that night. After they were separated from each other, Harper continued to drink and lost consciousness. When she woke up, she found herself in a car with her classmate Ca$h and three other eshay boys she had seen around the town. Harper realized what was going to happen, but fortunately, Ca$h opened the car door while they stopped for gas. Harper managed to escape and headed toward Amerie’s home, but the latter didn’t let her in because she was ashamed of being with Spider at the time.

Harper went home and had to face her father’s alcohol-induced outburst. In the present time, Amerie realizes that she has let her best friend down twice and resolves to rectify her mistakes. She asks her mother to ensure that Harper will not have to live in the same house as her father ever again and then approaches the police to file a complaint against the eshays. After the police tell them that they can’t do anything due to the lack of evidence, Amerie urges Ca$h to help them. Ca$h finds a video clip from the night in the phone belonging to another eshay. This leads to the arrests of some of them, including Ca$h, but not their leader, Chook. As the season ends, Harper burns Chook’s car. If she can’t get justice, revenge will have to do.

Read More: Is Heartbreak High’s Hartley High Based on a Real School?