Is Heartbreak High’s Hartley High Based on a Real School? 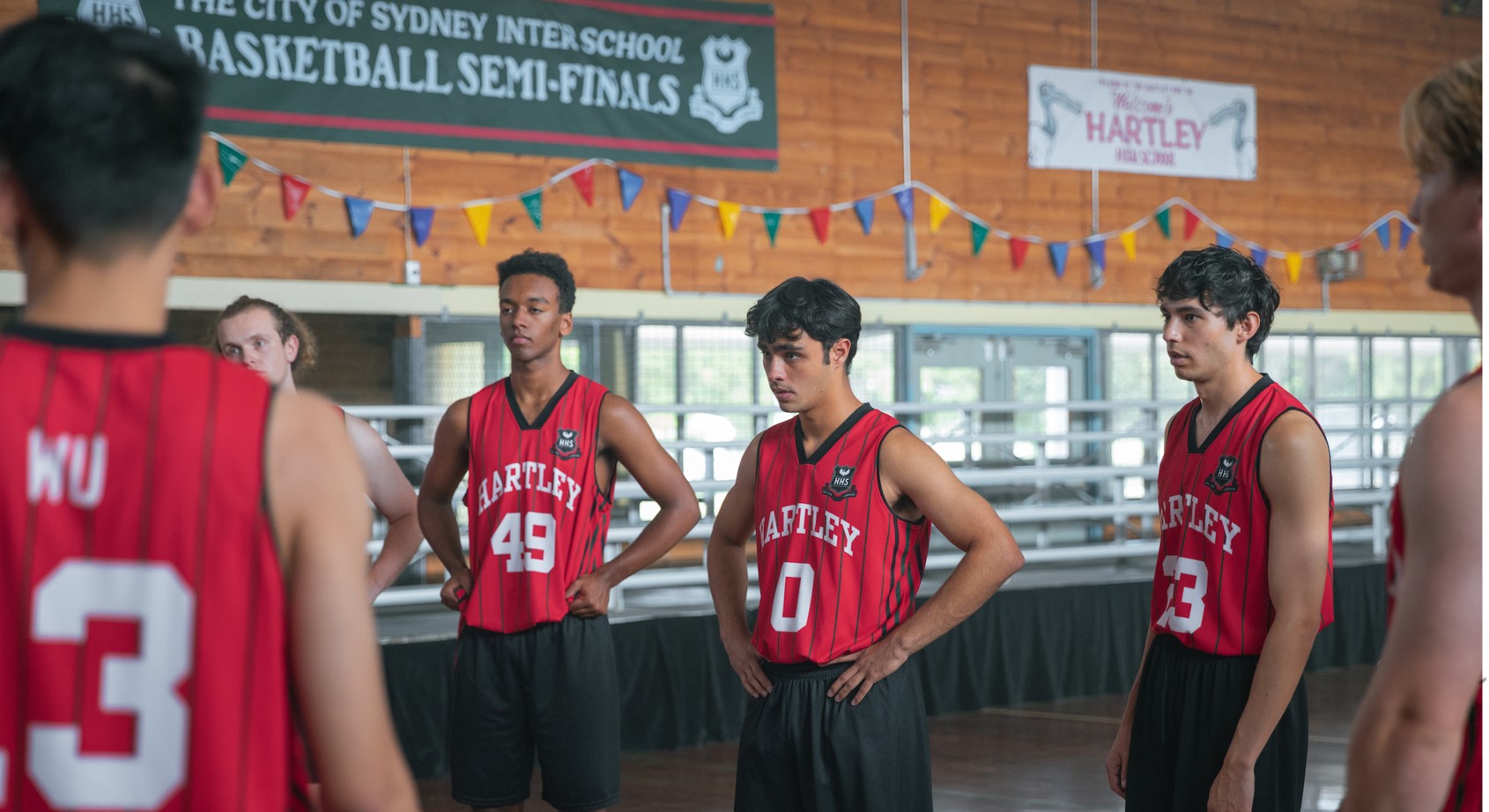 Netflix’s teen drama series ‘Heartbreak High’ tells the story of a group of high school students, exploring their pursuits of love, passion, identity, and beliefs. The story is loosely centered around a sex-ed class or SLT that these students are forced to attend after various secret hook-ups are revealed due to the discovery of a mural. ‘Heartbreak High’ is a reboot of an Australian series of the same name, which aired on Network Ten between 1994 and 1996 and on ABC TV between 1997 and 1999. Although the characters and the narrative are completely different in the reboot from the original series, students attend Hartley High in both shows. If that has made you wonder whether Hartley High is a real school, we got you covered.

Is Hartley High a Real School?

If the original series is about the daily lives of Generation X in Australia, the reboot aspires to do the same with Generation Z. “When we first started this process, I was like ‘We’re gonna have 50 million legacy cast [return for] every episode!’ and it was really something that Fremantle and Netflix [pushed against],” Series co-creator Hannah Carroll Chapman told The Guardian in a September 2022 interview. “When we were teenagers we got our own ‘Heartbreak High,’ and what we’re doing here is giving this generation their own show.”

Class exploitation and race are major themes in the original series. While they are important parts of the reboot, Chapman and her collaborators have also explored themes that are quintessentially Generation-Z, including gender identity and sexual orientation.

“[Heartbreak High] was groundbreaking for its time, so the team sat down and thought ‘What are the things that need to be discussed now?’” Executive producer Carly Heaton told the same outlet. “It (class exploitation] is part of its essence, that lower-to-middle socio economic group; that’s where most of us grew up. We want aspiration, but in the same way Heartbreak did it; they’re cool, and you still want to be them, but there are people struggling, single parent families, people doing shift work. Often TV has portrayed that in terms of the struggle, and it can be very dark, but there’s love and hope in this. Just because you don’t have a lot of money doesn’t mean you don’t have a good life.”

Chapman said, “I don’t think at that time we were having the same conversations around queerness and neurodiversity we’re having at the moment.” The newer series reflects how pro-student the education system has become in the last decade or so. In the digital era, students are much more conscious about the world, and the reboot accurately captures that.