Do Leif and Liv End up Together in Vikings: Valhalla? 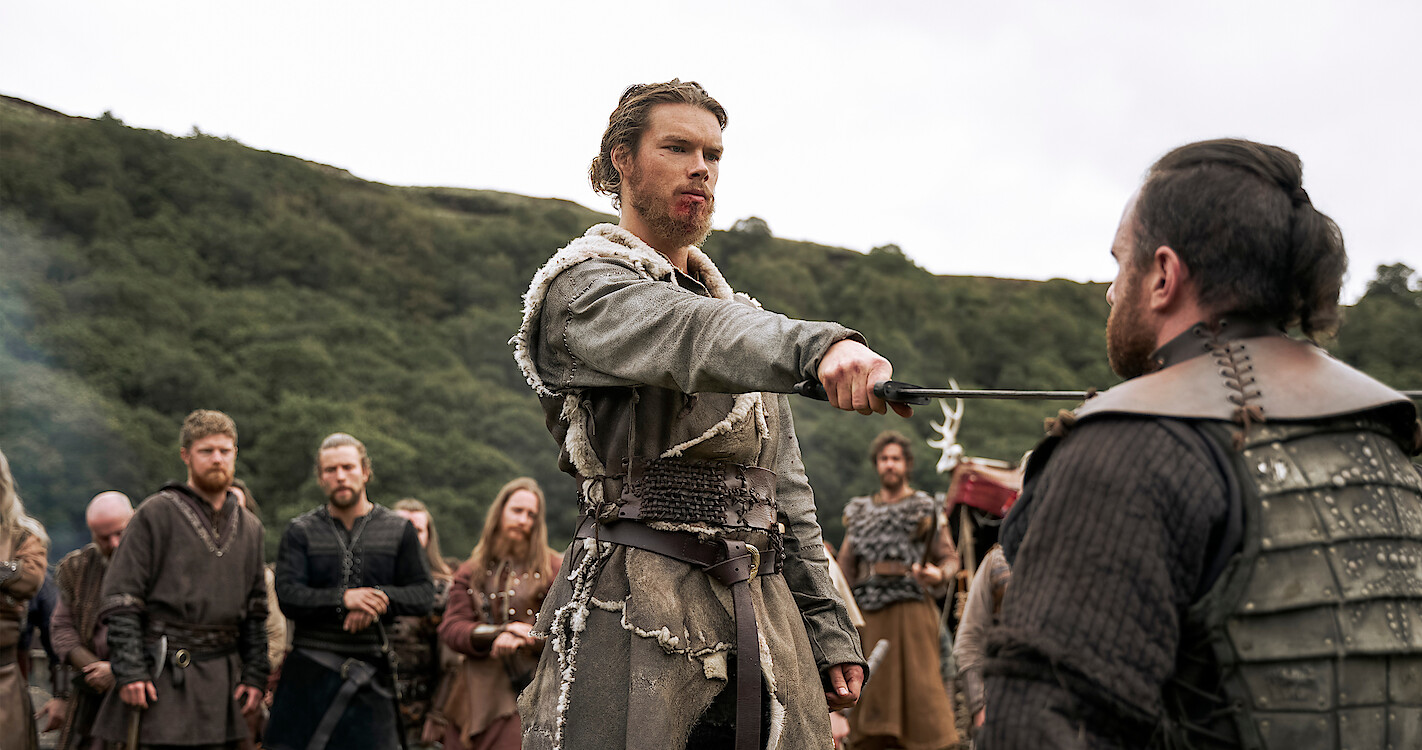 While romance may not be the most important theme in the historical drama action-adventure series ‘Vikings: Valhalla,’ love still has a commanding presence in the narrative. The show is a sequel to History Channel’s popular series ‘Vikings,’ As it progresses, a romantic relationship begins to unfold between Leif Eriksson (Sam Corlett) and Liv (Lujza Richter), two major characters. If you are wondering whether they end up together, we got you covered. SPOILERS AHEAD.

Do Leif and Liv end up Together?

No, Leif and Liv don’t end up together. Set 100 years after the events of the original series, ‘Vikings: Valhalla’ takes place in the end days of the Viking Age. While a conflict between the believers of the old pagan faith and Christianity unfolds in Scandinavia, the English King Aethelred II orders his soldiers to slaughter the Norse people living in his kingdom indiscriminately. Canute, the ambitious King of Denmark, gathers a massive army of pagans and Christians alike to invade England.

Leif, his sister Freydis, Liv, and several other Greenlanders brave through a storm to arrive in Kattegat right before the Vikings’ departure for England. They have come so Freydis can exact vengeance on the Christian man who raped and marked her. Freydis kills the man in the great hall of the ruler of Kattegat and is condemned to die. This is when Prince Harald speaks up and convinces Canute to let Leif serve in the campaign in exchange for his sister’s life. Liv and several of their companions join Leif as he sets out for England with the rest of the army.

Leif’s father is Erik the Red, a man with a fierce reputation. Leif loathes the man but desperately wants to establish a greater legacy than anything Erik could have dreamed of. He succeeds in this regard, playing a pivotal role in Canute’s conquest of England, becoming a hero to his people, and earning his sister’s freedom. However, he begins to lose his connection to the gods of his family after a near-death experience. Following an ambush, as he lies dying in the English marshes, he witnesses a girl placing a cross in his hands. He survives the ordeal and later puts the cross in Liv’s hands when she is near death. She, too, survives.

Afterward, Leif admits to Liv that he has no desire to return to Greenland. He has made a name among their new friends and wants to remain with them. He asks Liv to be with him, and she happily agrees. After they return to Kattegat, they find themselves involved in another war. Liv ultimately dies in Leif’s arms during a battle between the forces of Olaf Haraldsson and Jarl Haakon. Before her death, she pleads to Leif to promise her that he will join her in Valhalla, knowing that he no longer believes in the pagan gods. By the time Leif tries to assure her that he will join her, she is already dead.

Read More: Is Leif Eriksson Based on a Real Person?