Do Lucifer and Chloe Get Together on Lucifer? 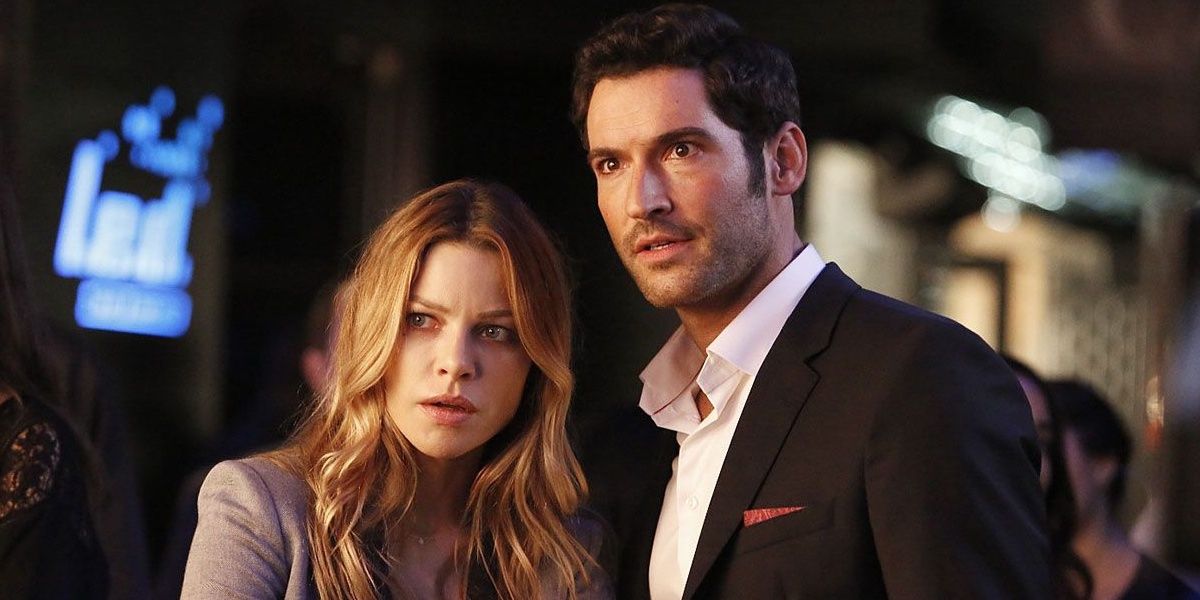 ‘Lucifer‘ is a supernatural drama series based on the DC Comics character of the same name. It revolves around the earthly adventures of the fallen angel, Lucifer Morningstar. The series began as a grounded procedural with hints of supernatural elements. However, as the seasons progressed, it embraced the more fantastical elements of its source material.

One of the highlights of the show has been the sizzling chemistry between Lucifer and Detective Chloe Decker. Fans have clamored to see the two become an item, but some obstacles have always prevented that from happening. Naturally, fans have been looking forward to learning about the relationship status of Lucifer (Tom Ellis) and Chloe (Lauren German), and the second half of ‘Lucifer’ season 5 brings the answer. Here’s what happens to the fan-favorite ship.

What Happens Between Lucifer and Chloe?

When Chloe first meets Lucifer in the first season, she thinks he is a delusional man. Lucifer helps Chloe in the investigation of various crimes and catching criminals. Through their exploits, the two become closer, and both begin to develop feelings for each other. In the second season, Lucifer realizes that his powers have no effect on Chloe, and he is actually vulnerable around her. It is also revealed that Chloe is a gift from God, resulting in Lucifer distancing himself from her.

In the third season, Lucifer struggles to confront and express his feelings for Chloe. He eventually concedes his feelings but fails to tell Chloe that he loves her. In the season 3 finale, Chloe learns of Lucifer’s true “Devil Face.” By the end of the fourth season, Chloe accepts Lucifer for who he is. In the season 4 finale, Lucifer and Chole share a kiss before Lucifer returns to hell.

Do Lucifer and Chloe Get Together?

In the first half of season 5, Lucifer’s evil twin brother, Micheal, arrives on earth and tries to take over Lucifer’s life. However, Chloe sees through his guise and helps Lucifer in his fight against his brother. In the season 5 finale, titled ‘A Chance at a Happy Ending,’ during the final battle with Micheal, Chloe is stabbed by Micheal and dies. She goes to heaven, where she reunites with her dad. 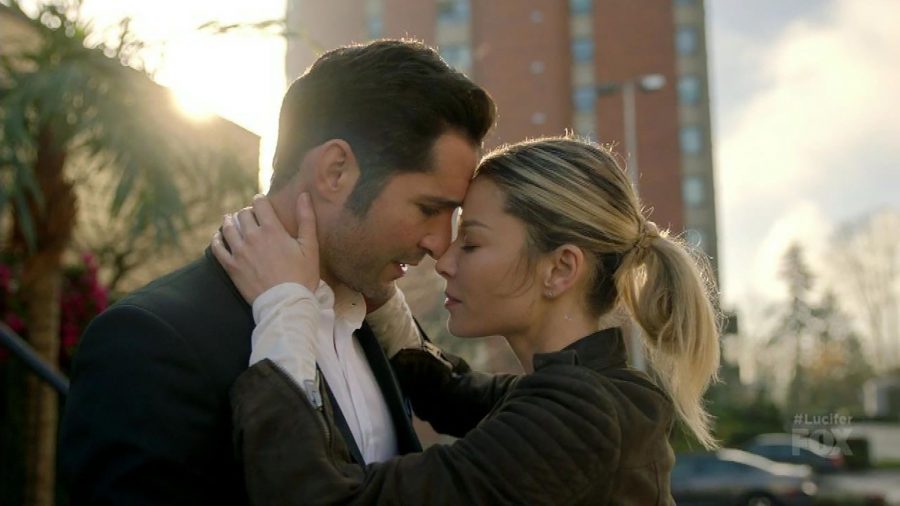 Lucifer decides to travel to heaven to bring back Chloe despite being banished from there. Knowing if he sets foot in heaven, he will perish instantaneously; Lucifer still lands in heaven. Lilith’s ring with the essence of her immortality protects him from being burned, and he finds Chloe. Realizing that the ring only has enough power to send one person back to earth, he willingly sacrifices himself for Chloe. He proclaims his love for her and finally utters those three essential words: I Love You.

Chloe is revived on earth and fights Micheal. Before she can kill him, Lucifer arrives unscathed. The exact reason for his survival remains a mystery for now, but it likely has something to do with his sacrifice and love for Chloe. The season ends with Lucifer becoming the new God and all the other angels and demons bowing in front of him. We do not get a glimpse at “Deckerstar’s” relationship, but it is safe to assume that Lucifer and Chloe get together.

Lucifer’s love for Chloe has played a crucial role in his redemption. His sacrifice for Chloe proves that Lucifer cares about her more than he cares about being God. His new responsibilities will certainly cause trouble for Lucifer and Chloe’s newfound romance. Oh well, that’s a story for the show’s upcoming sixth season. For now, fans can rejoice in the fact that Lucifer and Chloe are finally together.