Do Mercedes and Farrah End Up Together in P-Valley? 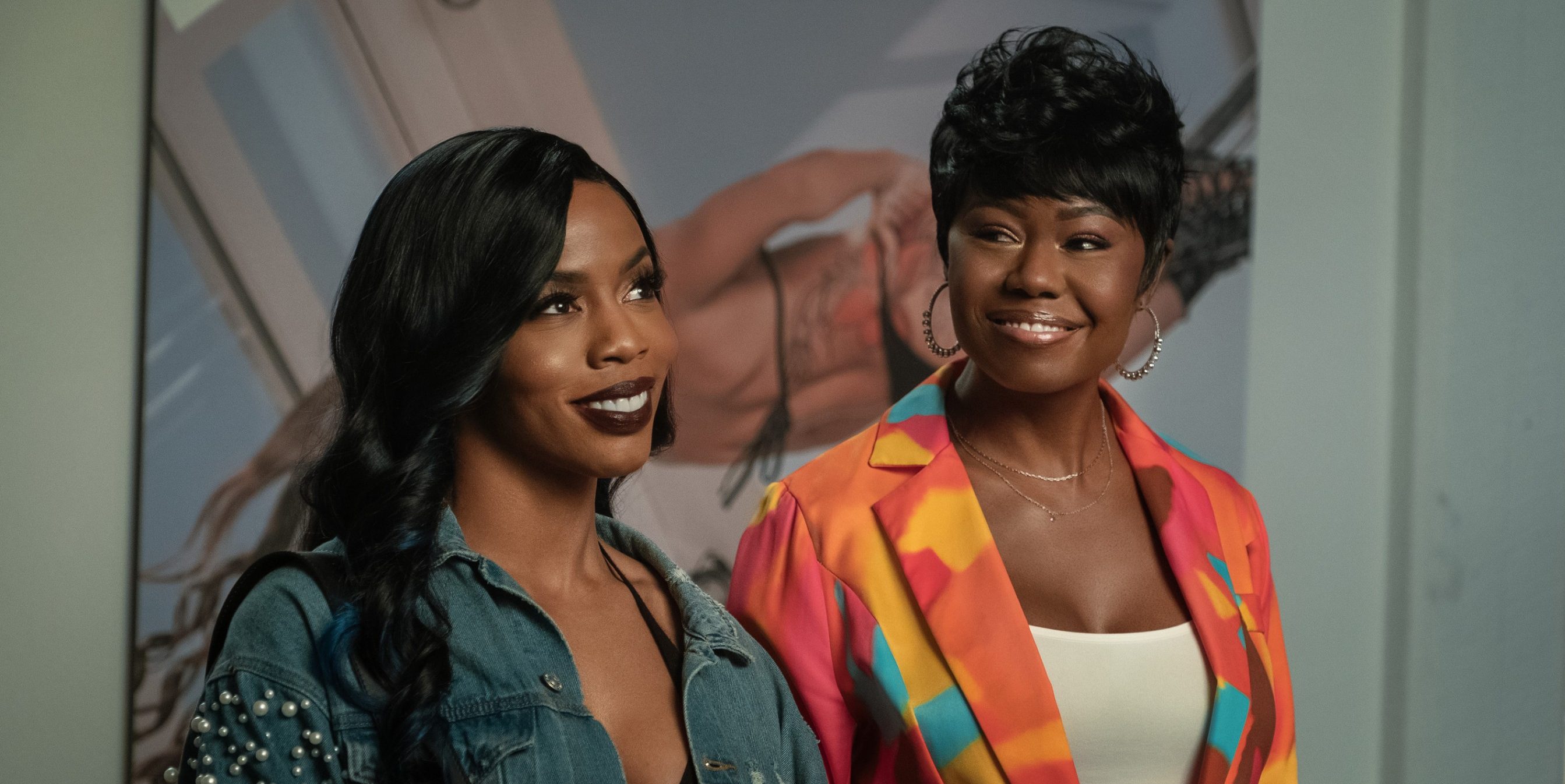 The second season of Starz’s drama series ‘P-Valley’ depicts a new chapter of Mercedes Woodbine‘s life. She strikes a deal with Cedric Haynes AKA Coach to be his mistress in return for the money required to open a gym. The deal paves the way for her meeting with Cedric’s wife Farrah Haynes, who joins her husband and Mercedes while they have sex. The two women start to see each other without the presence of Cedric, leading to the formation of a bond between them. Naturally, the viewers must want to know whether they end up together. Well, let us share our thoughts concerning the same! SPOILERS AHEAD.

Do Mercedes and Farrah End Up Together?

No, Mercedes and Farrah do not end up together, at least for now. During Mercedes and Farrah’s first encounter, the former appreciates the latter’s photography skills. Farrah gets validated by Mercedes, which attracts her to the dancer. They both end up having sex along with Farrah’s husband Cedric. The encounter also ignites Farrah’s attraction toward women, which she has to hide due to her marriage with Cedric. After the first meeting, Farrah starts to feel that she is a liberated being when she is with Mercedes, both as an artist and an individual.

Mercedes’ presence in Farrah’s life pushes the latter to pursue photography seriously, something she hasn’t done after being in a joyless marriage with Cedric. “I think that’s attractive in a sense when you’ve got someone that’s motivating you to be better or do better. And I think that’s what’s attractive to her [Farrah],” Brandee Evans, who portrays Mercedes, told Insider about Farrah’s attraction towards her character. Thus, for a better life for herself, Farrah aspires to be in a relationship with Mercedes. She reveals her wish to the dancer when the latter meets her at the exhibition.

However, Mercedes says no to Farrah and adds that whatever they had was part of the business deal she had with Cedric. But it may not be Mercedes’ definite decision. Farrah informally proposes to Mercedes when the latter is not at a stage to consider a relationship. Mercedes has not yet overcome the shock of killing Montavius, which has been haunting her ever since. In addition, her career as a dancer falls apart due to the physical concerns she suffers from. Mane’s presence in her life, even though she makes it clear to him that she doesn’t want to involve with him romantically or sexually, must have influenced her decision to say no to Farrah.

In the second season finale, several changes happen in Mercedes’ life. She realizes that Mane is nothing more than a despicable homophobic. She dances her last dance at The Pynk and overcomes the concerns regarding her career. As Mercedes starts another chapter of her life, Farrah makes sure that she isn’t going to back off from her wish to be with the former. The photographer sends a royalty cheque to Mercedes, indicating that she is not ready to disappear from the latter’s life. Farrah’s persistence may result in the union of her and Mercedes.

If Farrah can motivate Mercedes to follow the latter’s dream, especially to open a gym, they may start to bond again. Farrah’s cheque may even help Mercedes to start to set up the gym. If that’s the case, the royalty cheques Farrah may continue to send Mercedes may bring them closer as well. If the show gets renewed for a third season, we can look forward to the possible union of the two women.