What is Doc Antle’s Net Worth? 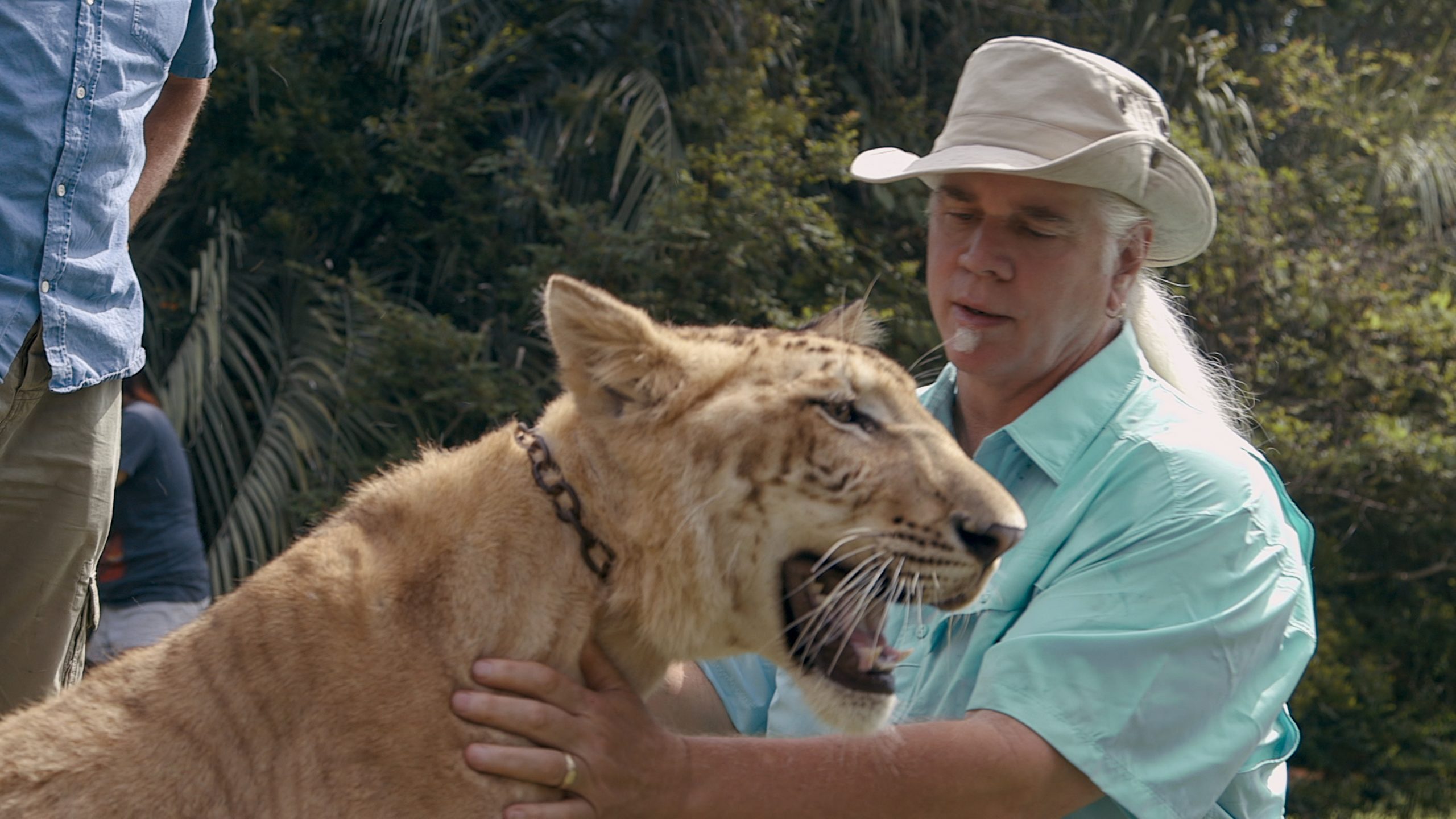 While Netflix’s ‘Tiger King‘ is focused mainly on the life of Joe Exotic, there seems to be one big cat owner, who everybody looks up to, and treats with respect. This is Bhagavan ‘Doc’ Antle. In fact, Joe goes on to mention that he considers Antle to be a sort of inspiration.

Despite the controversies surrounding Antle, due to his former employee, Barbara Fisher’s accounts, it cannot be denied that Antle has been in the big cat business for a long time, and runs a very successful zoo of his own. Moreover, he comes across as an extremely secure person in the docuseries, which might make you wonder if Antle is sitting on a huge pile of cash.

Curious to find out Doc Antle’s net worth? We have got you covered in that regard.

How Does Doc Antle Make His Money?

Doc Antle makes most of his money from the zoo. As per the profile in Rolling Stone, no mainstream zoo in the US breeds apex predators for visitors to play with. Thus, one can understand why Doc’s zoo might be so popular. T.I.G.E.R.S. or The Institute for Greatly Endangered and Rare Species is located in Myrtle Beach, Florida, and tours are offered three times, each week, in the summer months.

A tour costs $339 per person. Personal photos and videos are prohibited, which leaves visitors with no option, but to opt for professional photos. These are priced at $150. Thus, each visit costs nearly $500. Reports indicate that T.I.G.E.R.S. gets nearly 45 people on a tour. These tours go on for 26 weeks, meaning that the Myrtle Beach park brings in $1.3 million annually.

Apart from that, Antle has earnings from satellite locations. These include a storefront at a mall in Myrtle Beach, selling pictures of baby cubs in the summer, and a smaller facility in Miami. The latter is part of the Jungle Island amusement park, where big cat shows are performed.

What Are Doc Antle’s Expenditures?

While Antle’s earnings seem stupendous, he also has a lot of expenses. He has to feed nearly 70 adult tigers. The expenditure runs to anything between $5,000 and $10,000, a year. He also gives 10% of the annual revenue of T.I.G.E.R.S. to a nonprofit called Rare Species Fund. This supports conservation projects around the world.

Doc has also given $40,000 to the Corbett Foundation, known for its tiger work in India. He’s also contributed $20,000, sponsoring Dr. Jim Sanderson and his Small Cat Conservation Alliance, known for helping endangered felines, like the Andean cat.

As of 2020, the exact Antle’s net worth remains unknown, since he leads a very exclusive life. However, it is clear that the Myrtle Beach facility makes up for a chunk of his earnings and by conservative estimates, Antle’s net worth could be close to $10 million. It is refreshing to see that Antle actually cares enough about animals to give some of the money back for conservation efforts.