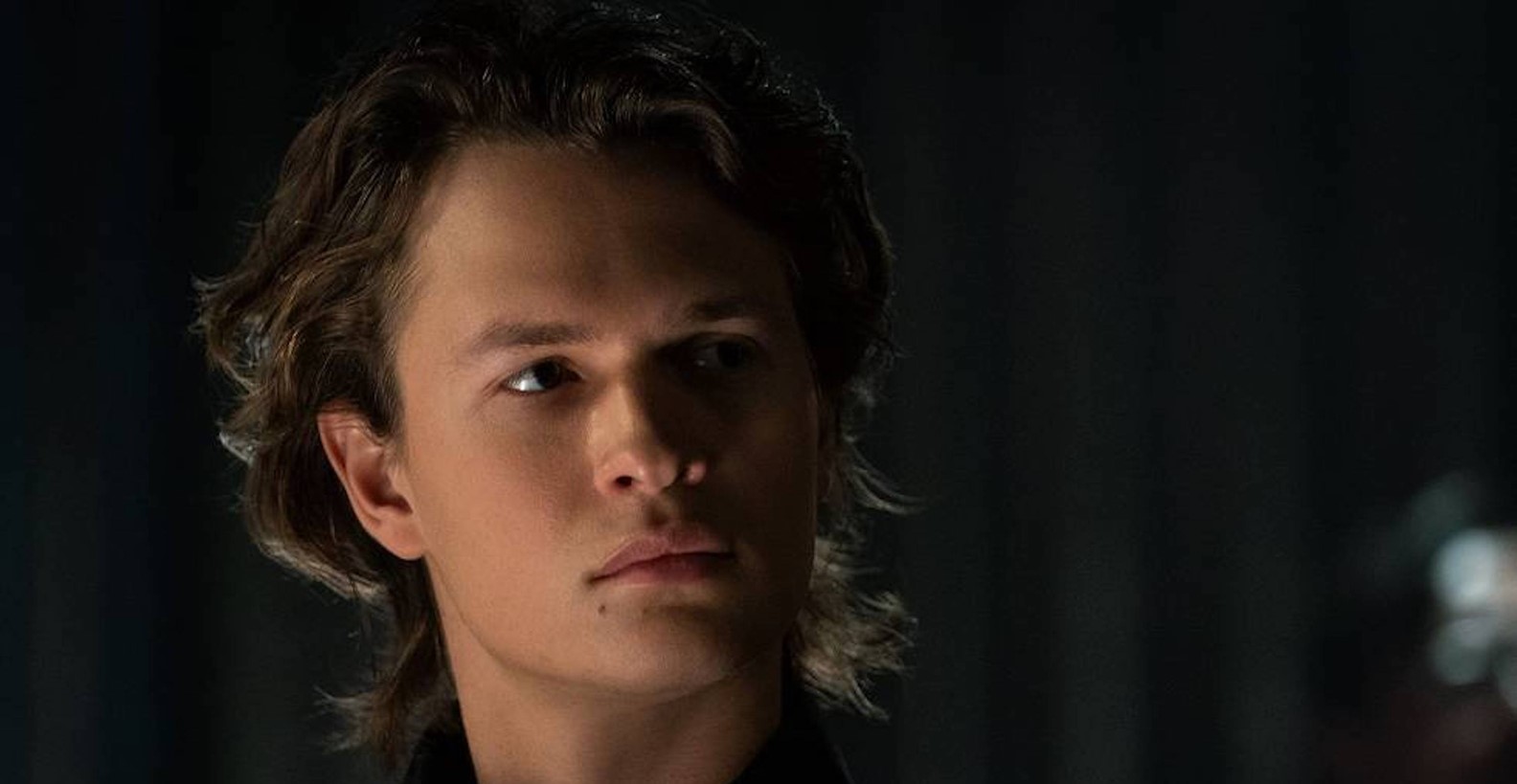 As Jake Adelstein, the protagonist of ‘Tokyo Vice,’ continues to assimilate into Japanese society, he experiences new things and adds new skills to his repertoire. After coming to Japan, Jake enrolled at Sophia University, where he studied Japanese literature for three years. He is fluent in the language, even earning praise from other non-native speakers.

In the pilot episode, we get a montage showing glimpses of Jake’s various everyday activities. To prepare for the upcoming entrance exam at the Meicho Shimbun, Jake studies Japanese economics and meteorology. He teaches English as a second language to a class full of adult Japanese and takes aikido classes. In episode 4, Detective Miyamoto invites Jake to an Aikijutsu dojo.

Misconstruing that Miyamoto is speaking about aikido, Jake agrees. But when he shows up at the class in episode 5, he soon finds himself in a world of pain. While preparing to play Jake Adelstein, actor Ansel Elgort of ‘The Fault in Our Stars’ and ‘West Side Story’ fame underwent extensive training. If you are wondering whether aikido was part of it, this is what you need to know. SPOILERS AHEAD.

Yes, Ansel Elgort knows aikido in real life. He received training in the martial-artform while preparing to portray real-life investigative reporter Jake Adelstein. According to Elgort, he has never prepared more for a role in his entire career than this one, dubbing the experience as both fun and challenging.

Aikido is a relatively modern martial art developed by Morihei Ueshiba in the early part of the 20th Century. The main aspects of aikido come from Daitō-ryū Aiki-jūjutsu, which is an ancient martial art that experienced a massive resurgence due to the efforts of Takeda Sōkaku, a member of the legendary Takeda samurai clan. Ueshiba received lessons in Daitō-ryū Aiki-jūjutsu from Takeda Sōkaku himself, and these lessons served as a major influence in the development of aikido.

Ueshiba also reportedly received lessons in Tenjin Shin’yō-ryū from Tozawa Tokusaburō, judo from Kiyoichi Takagi, and Gotōha Yagyū Shingan-ryū from Nakai Masakatsu. Moreover, aikido’s technical structure is reportedly based on that of kenjutsu. In 1942, Ueshiba’s martial art became known as aikido. About nine years later, aikido was introduced beyond the Japanese borders by Minoru Mochizuki during a visit to France.

The real Jake Adelstein seems to be an aikido practitioner himself. Adelstein has spent over three decades in Japan. He worked at Yomiuri Shimbun, a leading Japanese-language newspaper, for 12 years between 1993 to 2005. He documented his experience in the 2009 memoir ‘Tokyo Vice: An American Reporter on the Police Beat in Japan,’ on which this show is based.

The legendary filmmaker Michael Mann directed the pilot episode of the series. While speaking to The New York Times, he stated that he was intrigued by the fact that Adelstein wanted to expose uncomfortable truths in a society that is deeply rooted in exclusivity and conservatism.

“As accultured as Jake wants to be, he can’t shed his American impetuousness,” the ‘Heat’ director stated. “You know, when someone tells you something you’re expected to accept, that you know is wrong. That was the one quality important to keep. And that’s exactly the story of the show: they don’t want him to write the stories he wants to write, as he sees them.” For Elgort’s portrayal to reflect this aspect of his character, he probably needed the preparation. And it evidently has paid off.