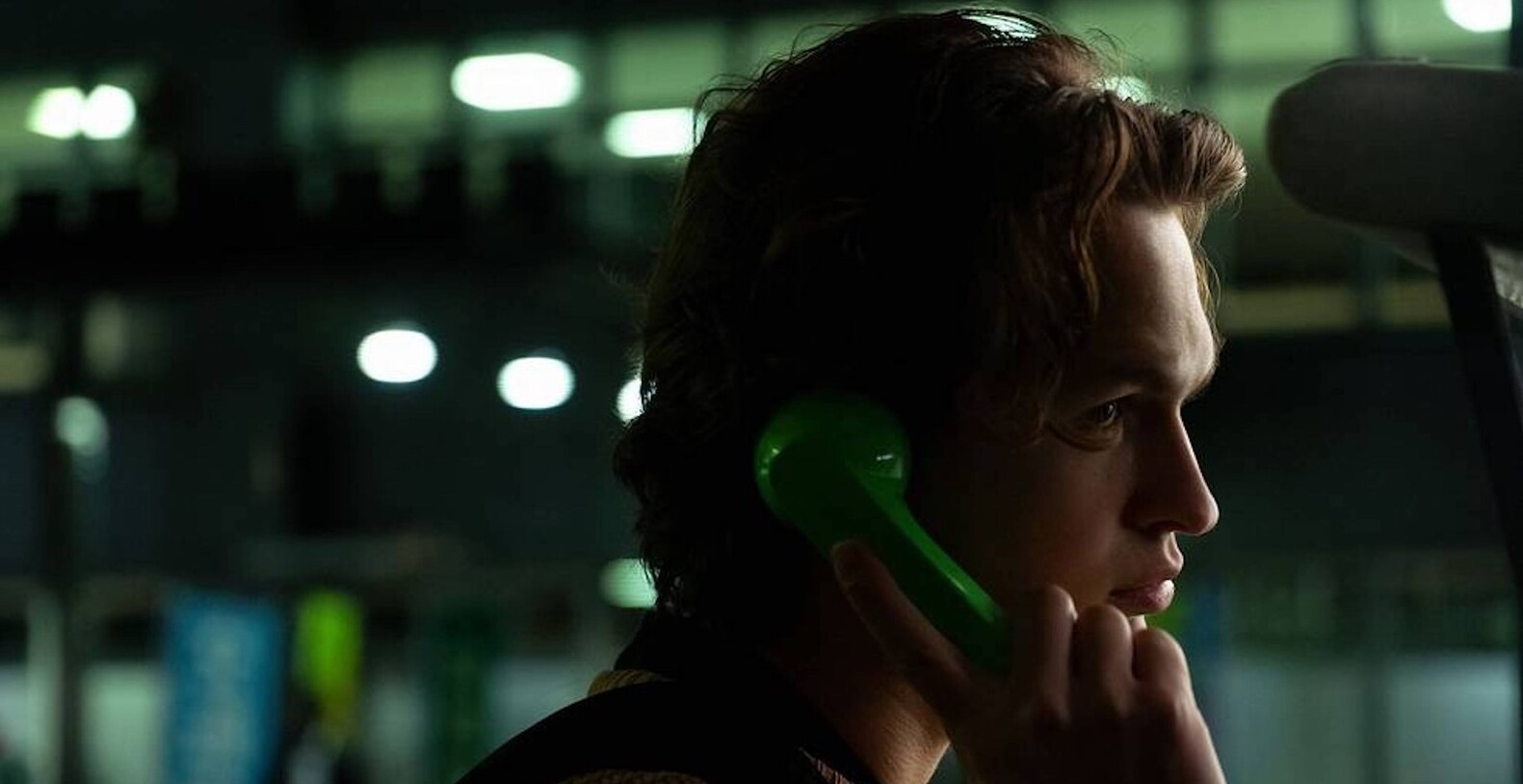 ‘Tokyo Vice’ is a crime-drama series that explores the darker aspects of the Land of the Rising Sun from the American perspective. It is based on the 2009 memoir ‘Tokyo Vice: An American Reporter on the Police Beat in Japan’ by Jake Adelstein, a real-life journalist who has been writing on Japan for about three decades. Ansel Elgort portrays somewhat of a fictional version of Adelstein. His character not only speaks fluent Japanese but also studied Japanese literature for three years at the prestigious Sophia University in Tokyo. He even receives compliments about his Japanese from various sources, including Japanese people. If that has made you wonder whether Elgort knows the language in real life, this is what you need to know. SPOILERS AHEAD.

Yes, Ansel Elgort does know Japanese in real life. He learned the language while preparing for the role in ‘Tokyo Vice.’ He also took aikido lessons to accumulate a skill that his characters are supposed to have and shadowed James Queally, a Los Angeles journalist who reports on crime and policing in Southern California, to get an idea of the trade he is supposed to be part of in the show. Michael Mann also got him to write an article on a police report. According to Elgort, he has never done this much preparation for a role and found the process to be both challenging and fun.

Speaking about learning the language, Elgort said in an interview that he wanted to be fluent enough in Japanese to improvise during the shooting. “I wanted to get to the point where I felt comfortable being able to improvise in Japanese because it’s freeing,” Elgort told the Malay Mail. “Initially when I was just learning the lines phonetically, you felt kind of like okay well, I can only say them one way now? Are we going to do one take or something? Where’s the range going to come from?”

The ‘West Side Story’ actor stated that learning how to say something in different ways was a challenge because people stress words differently in English from how it is done in Japanese. J. T. Rogers, the creator of the series, praised Elgort for his dedication to his craft. “Not only did the audience have to be fooled, in a film sense, that this character spoke Japanese but Ansel got to the point where he does speak Japanese,” he said.

Ken Watanabe, who portrays Jake’s mentor and father figure Hiroto Katagiri in the show, also commended the younger actor’s work ethic. “[For some scenes], Ansel tried speaking Japanese but I couldn’t hear it and we tried going back to English. It was an honest relationship but he’s so hardworking,” the ‘Inception’ actor stated.

Elgort reportedly insisted on doing scenes in full Japanese. “Especially in my scenes with Ken Watanabe, which I felt should be as Japanese as possible,” he told The New York Times. Rogers chose to film the scenes in both English and Japanese and then combined them to create a bilingual effect. Meanwhile, HBO Max reportedly wanted to decrease the amount of Japanese that was initially in the script. Ultimately, a middle ground was found, and a considerable amount of Japanese remains in the series, with Elgort speaking some of it through Jake.